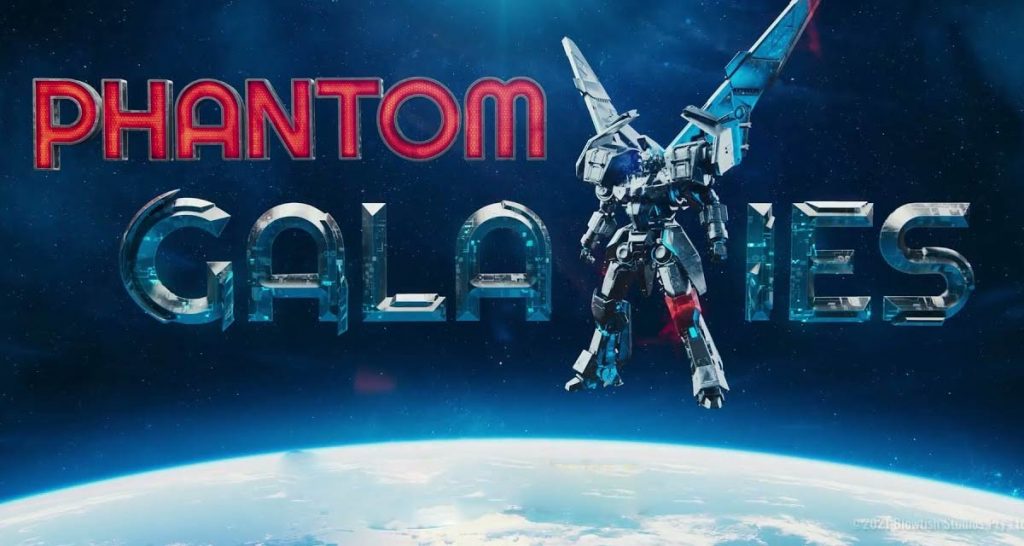 Animoca Brands announced that it would return the millions of dollars taken in a hacker attack against a Discord server of the game Phantom Galaxies.

On November 18th, everything started when people with cruel intentions attacked the Phantom Galaxies game server on Discord.

This NFT game portrays a metaverse of stellar battles similar to Star Wars, mixing with robots that look like the Jaegers (Circle of Fire).

One of the highlights of this game is its quality graphics, as seen in a recently announced pre-beta.

Almost US$1.1 Million was stolen in a hacker attack.

This community ended up being surprised when he talked to Discord and saw the “team” publish that the game would open up the possibility of creating NFTs which excited many investors, who rushed to the website and placed 265 Ethereums on the site.

However, many people were unaware that the game’s Discord server had been hijacked by hackers posing as the Phantom Galaxies crew.

The subsidiary of Animoca Brands, Blowfish, supports this game.

This Company already carries a great image in the blockchain games sector and has seen its success with names like Axie Infinity, Star Atlas, Formula 1, and The Sandbox.

Whoever purchased the fraudulent NFTs created by hackers, on the other hand, lost a significant sum of money, estimated at US$ 1.1 million.

How was the attack?

According to an investigation into the incident, the hackers planted malware to bypass the Discord channel administrators’ two-factor authentication.

After that, they banned all admins from the game.

Subsequently, they began posting fake offers from new NFTs, leading users to a fake website created by the hackers.

In this environment, victims should quickly buy NFTs “before they run out.”

“The hackers directed users to a fraudulent website that was supposedly a Phantom Galaxies NFT coining platform. The fake minting platform charged users a “minting fee” of 0.1 ETH which actually minted nothing and simply transferred the funds to the scammers’ Ethereum wallet address at 0x5b54e19f06f8FB4B28eE2c6958E55F4580F64ae1.”

There were 1,571 fake NFT minting transactions, which resulted in the loss of several players.

According to a note published on Wednesday (24) by Animoca Brands, the players would not have fallen for the coup if they had paid attention to an old statement from the development team.

According to them, it was decided that all releases by the Company will be announced in advance, so there would be no surprises for people interested in this game.

That is, hackers announced a surprise, which required a quick response from victims, causing them to lose their resources even with prior warnings.

Animoca Brands, which apologized to everyone affected and warned that everyone will soon get instructions on how to proceed through the Company’s channels, will rectify the issue.

“Animoca Brands and Blowfish will cover the losses of all victims of this scam, that’s 265 ETH, or approximately $1.1 million,” and they added that “the exact nature and mechanism of the compensation will be determined after discussions with the Phantom Galaxies community.”

It will “involve transfers to users to cover amounts stolen by hackers, or the delivery of equivalent value.”

The said note also mentioned that more information will be provided on the “game’s official channels.”

This example serves as a reminder to the community that hackers may target even the best-invested games in the bitcoin sector to steal their community, which can be abused in various ways.

In case of new, fast promises, it is important to check more than one communication channel in the game, as attacks are common in a digital environment.