Ubisoft participated in an investment round for Play2Earn Games 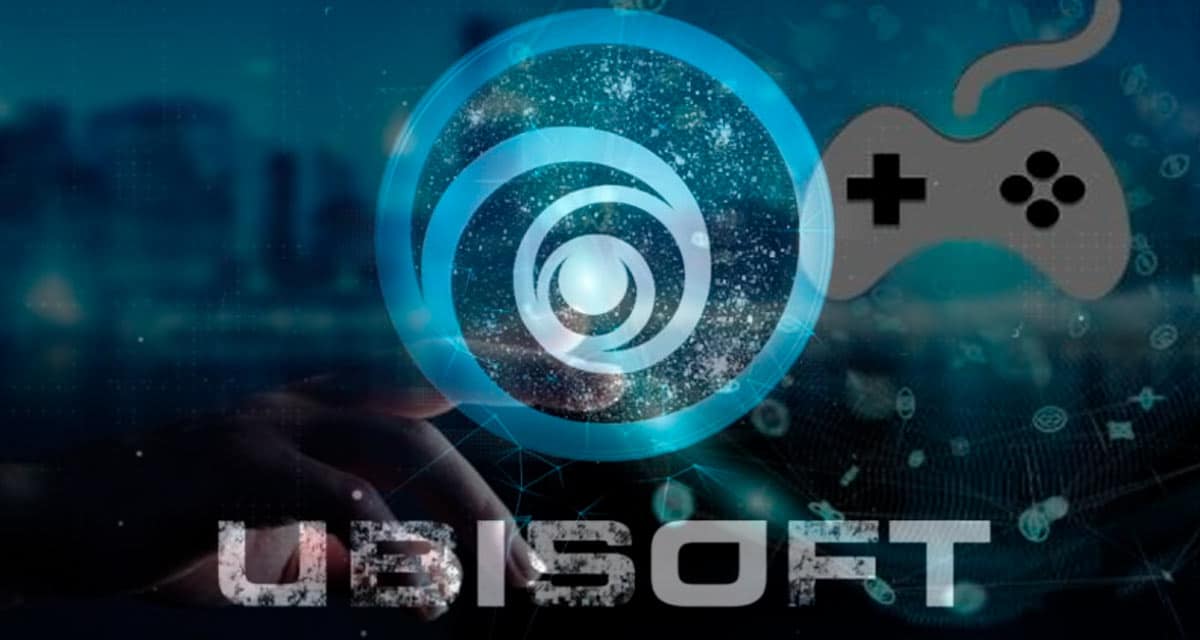 Ubisoft participated in an investment round from Animoca Brands. The company wants to be a key player in Play2Earn games.

Video games based on blockchain and that generate profits for their players with money or cryptocurrencies are the new goal set by Ubisoft, one of the key players of the video game industry globally and the creator of Far Cry and Assassin’s Creed.

The company’s idea, announced by Frédérick Duguet, Ubisoft’s chief financial officer, is to develop this model, called Play to Earn (P2E), to invest in companies that use blockchains to create games autonomously.

Duguet believes that blockchains will open the doors for more P2E games to be created and, in turn, this will allow more players “to win content, own content and will make the industry grow a lot,” highlighted a media specialized in video games.

The executive revealed that they have been working with companies that use blockchains, which has allowed them to understand the impact they can have on the industry and assure that they want to be one of the “key players.”

Animoca has created games like The Sandbox, F1 Delta Time, and Revv Motorsport, among others.

In this way, Ubisoft seeks to get closer to Square Enix, which created games such as Final Fantasy, Tomb Raider, and Space Invaders. This company also invested in Animoca Brands in 2020.

Read More:  Deutsche Bank Report: Bitcoin has “crossed the line” and ‘Too Important to Ignore’

The alliance is to launch an NFT game, based on Sorare’s collectibles, called One-Shot League. The game created by Ubisoft is free to participate in, based on Belgium’s professional soccer league, Jupiler Pro.

This fact demonstrates Ubisoft’s involvement with blockchain games for months, and which it confirms with its investment in Animoca Brands.