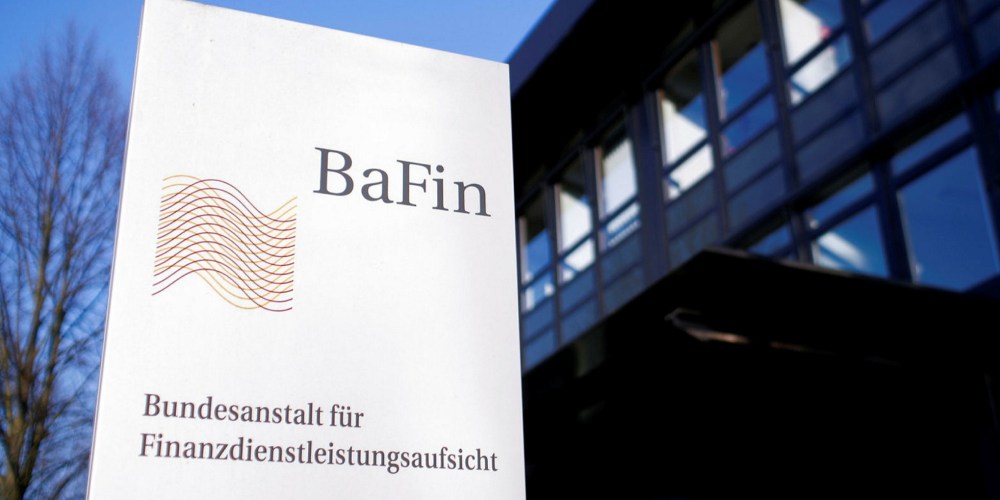 BaFin said that such ‘violations’ are classified as administrative and are punishable by a € 5 million fine, or 3% of the issuer’s revenue in the last year.

The German Federal Financial Supervisory Authority ( BaFin ) has issued a warning about possible violations related to the offering of tokenized shares of Binance, the largest cryptocurrency broker in the world.

On Wednesday (28) the regulator issued a notice stating that Binance’s tokens linked to Tesla, Coinbase, and MicroStrategy ‘ shares are bonds’. This requires the broker to have authorization from the regulatory agency, which it does not, says the document.

Binance started trading shares of companies in the form of tokens earlier this month, and the authority sees this as a violation of its guidelines.“BaFin has reasonable reason to suspect that Binance’s ‘share tokens’ in the TSLA / BUSD, COIN / BUSD, and MSTR / BUSD markets are being offered without authorization. We have no evidence to indicate exclusion from the requirements for prior authorization, ”says the publication

BaFin said that such ‘violations’ are classified as administrative and are punishable by a € 5 million fine, or 3% of the issuer’s revenue in the last year. In addition, the issuer (Binance) may be liable for losses to investors and be fined twice the amount of the economic benefit received.

BaFin has the power to prohibit the circulation of securities in Germany.
According to the warning, Binance is offering tokens in Germany – in this case, the company needs the authorization to trade securities, which it apparently does not have. With information about the token, this authorization is granted by the supervisory authority, for example, as to its comprehensibility and legal requirements.

Binance now has the opportunity to respond to the alert, with the next step being the authority being able to ban the offer of these products in Germany.

According to the Financial Times, the British financial regulator, FCA, is also investigating whether Binance’s tokens comply with the country’s regulations.

She is working “with the company to understand the product, the regulations that may apply to it and how it is marketed,” said the agency.

CM-Equity, which issues the tokenized shares and, in addition to Binance, works with the brokerages FTX and Bittrex, says that the trading format does not require the supply of a prospectus. However, the name of the intermediary is not mentioned in the BaFin alert.

Overall, it will be interesting to see how financial regulators react to the stock tokens created by Binance – after all, many investors look for tokenized assets, including bonds.

In any case, Binance shielded itself by hiring the biggest names in the market to help with regulation.

She hired Max Baucus, a former United States senator as an adviser, and Brian Brooks – a former director of the Office of the Currency Controller during the Trump administration – who is now CEO of Binance’s American subsidiary.