Shiba Inu puppy is sad, in a green cryptocurrency trend 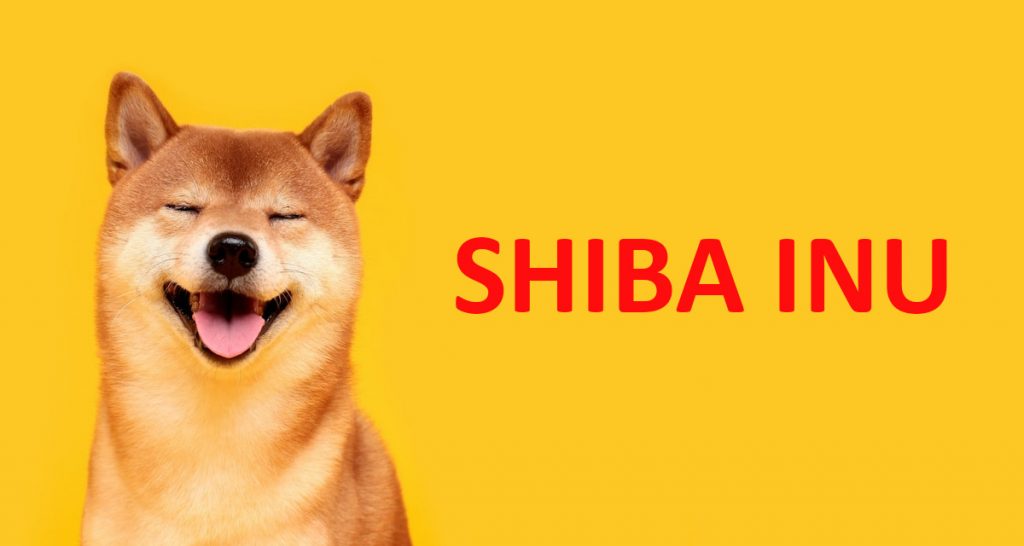 Shiba Inu puppy is sad since it fell outside the top 10 cryptocurrencies with the highest capitalization. It is also again below Dogecoin, the meme currency with which it competes.

According to CoinMarketCap statistics, SHIB has lost more than 20% of its exchange price in 7 days, even though some other significant cryptocurrencies have significantly grown during the same period.

The drop in SHIB is 21.91% in the last seven days. Meanwhile, in that time, some of the leading top cryptocurrencies, such as Solana (SOL), Binance Coin (BNB), or Cardano (ADA), have risen by almost 20%.

In fact, in that period, the two highest-priced cryptocurrencies on the market have broken their respective historical highs: Bitcoin (BTC) and Ether (ETH), the native currency of the Ethereum network.

On top of that, DOGE’s competitor cryptocurrency fell below 0.000044 just five days ago. SHIB had a very positive path in its competition with the cryptocurrency meme Dogecoin, which it had even surpassed in the top of capitalization. However, it is below again and is no longer part of the ten crypto currencies with the largest market capitalization.

As in the case of DOGE, it is striking that a meme coin, a joke in the world of thousands of cryptocurrencies, has taken the market as Shiba Inu has.

Although outside of the top 10, SHIB has a capitalization of more than 30,000 million dollars.

Only ten assets in this market exceed this figure.