Want to Send Crypto to a domain name? Yes it is now possible with this service 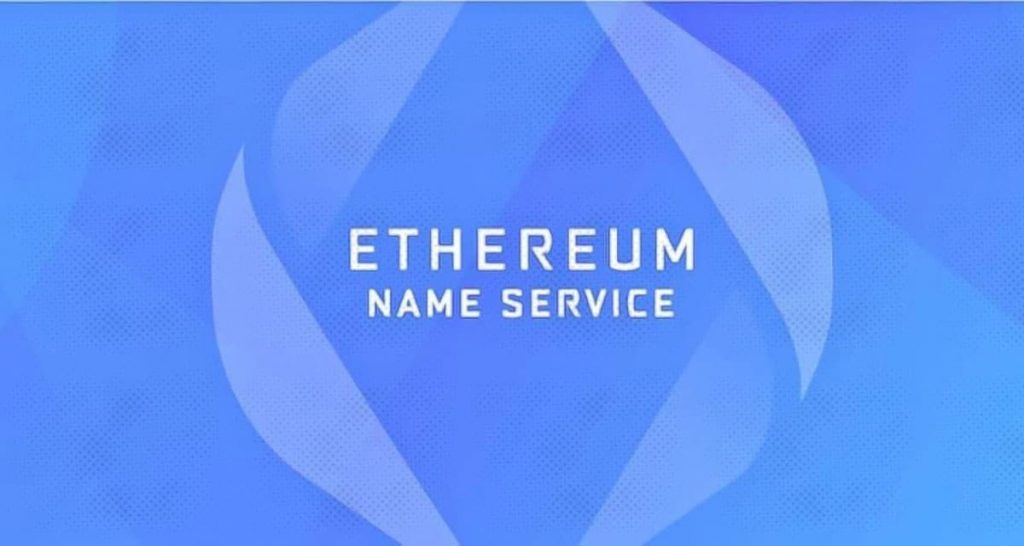 It is now possible to send crypto to a domain name. The Ethereum Name Service (ENS) system is now depoyed and running. DNS domain owners can now import their names for use on the Ethereum network and will not have any additional fee.

From now on, it is possible to use a dot com domain to send and receive ether (ETH), the cryptocurrency of the Ethereum network, bitcoin (BTC), and dogecoin(DOGE). This was announced by the organization that has integrated the DNS namespace with the Ethereum Name Service (ENS) system.

“We are pleased to announce that full DNS namespace integration for ENS is now available on the Ethereum mainnet,” wrote Brantly Millegan, COO of the Dot Eth Domain Name System, on the organization’s official blog.

It means that owners of dot com domains (or .net, .org, .edu, etc.) can now import the same name for use on the Ethereum network, without having to change their name to dot eth as required before, such as as the post points out.

On the other hand, DNS names imported to ENS do not have an additional fee in this version of the protocol , they only pay the fee required from the DNS side, points out another publication of the organization.

The DNS system is the Internet organization that associates domain names with IP addresses such as google.com.

Ethereum Name Service or ENS does pretty much the same thing, with the added advantage that the domains are decentralized. In this way, they promise to increase resistance to censorship.

They also serve as an Ethereum address, so instead of typing 64-character Ethereum addresses, .eth domains are useful for sending ether directly to a name associated with a web page.

With integration, this is now possible with .com and other domains, as we noted earlier.

The .eth names can be sent like any cryptocurrency since they are non-fungible tokens (NFTs). However, this feature is still not possible with imported names, something promises to serve the organization.

“We plan to launch a solution later this year that will allow users to convert their DNS names to ENS into NFT ERC 1155,” added the COO.

Another element to consider is that the ownership of a DNS name cannot be guaranteed by the ENS system, since the owner of a domain can change it at any time.

The .eth names are native to ENS, which is the only source of truth for who owns a particular one, and there are no admin powers in ENS to remove the .eth name from a user. However, these management powers ultimately exist for DNS names in ENS. Because whoever owns the name in DNS can always claim the corresponding name in ENS.

The implementation of smart contracts for domain system name integration had been launched on Ethereum’s Ropsten testnet.