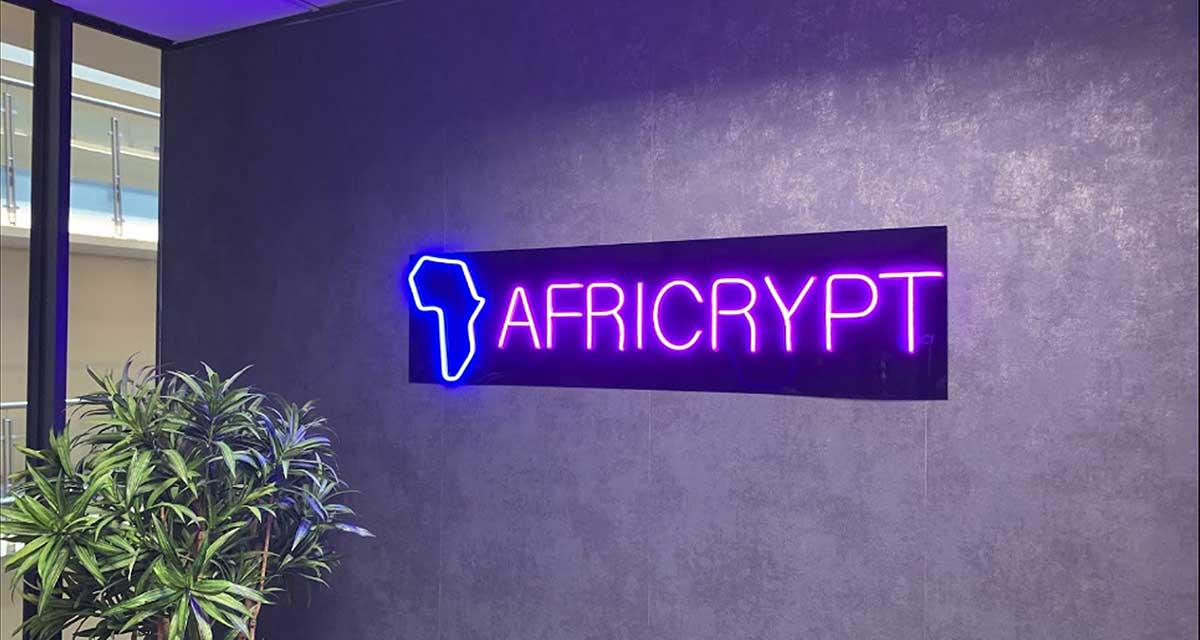 Raees Cajee said the platform Africrypt was hacked and only a fraction of the company’s holdings is missing. Investors had accused the Cajee brothers of disappearing with money from the platform. Now they have reappeared before the press.

Brothers Ameer and Raees Cajee, co-founders of South Africa’s Bitcoin (BTC) exchange Africrypt, had disappeared days earlier. Many assumed that they had run away with around 69 thousand BTC. This occurred shortly after sending a message to investors, on April 13th, alleging that the platform had been hacked.

Now, the owners of the platform reappeared before the press, although without disclosing their whereabouts. Raees Cajee, offered an interview yesterday, Monday, June 28th, through which he sought to put an end to the versions that blame them.

According to a review of the newspaper The Wall Street Journal, Raees said, “at the height of the market were managing just over US$200 million.” In this way, it rejects that they handle figures such as the one mentioned, of 69 thousand BTC, equivalent to more than US$2 billion.

The executive, who is singled out by investors as guilty of billions of dollars worth of cryptocurrency losses, said only a fraction of the company’s holdings are missing due to the alleged hack.

In addition, the businessman affirmed that he and his brother plan to return to South Africa to attend a court appointment on July 19th, related to the liquidation procedures of Africrypt.

We deal with many high-level South Africans, many politicians, many high-level businessmen, as well as celebrities. Some particularly very, very dangerous people, who we didn’t really know were customers, have started to come out of the cracks.

69 thousand BTC disappear with the creators of Africrypt

It is worth remembering that Africrypt was founded in 2019 and operated by the brothers’ Ameer and Raees Cajee. According to reports, he had accumulated around 69 thousand BTC, from his investors when he sent them a message, on April 13th, claiming that the platform had been hacked.

According to information provided by the Bloomberg news agency , the brothers asked customers not to report the theft to the authorities as this would slow down the process of recovering the affected funds. That raised suspicions at the Hanekom Attorneys law firm, which represents the affected investors.

READ more:  An Upgrade to Reduce the Supply of Ethereum Gets a Launch Date

The exchange said it would halt operations while it began the process of “attempting to recover stolen funds and compromised information.”

Another group of investors hired a separate law firm to try to liquidate the Africrypt money and get their money back. His clients seek to recover 140 million rands, which is equivalent to almost 10 million dollars, said representatives of the law firm Gerhard Botha Attorneys.

Case is already being investigated

The Hawks, or South Africa Priority Crimes Directorate, an organization specializing in organized crime, as well as the South Africa Financial Sector Conduct Authority, were informed of the case. However, the latter cannot contribute much help as digital coins are not considered to be legal financial products.

On the other hand, some experts argue that the mere fact that AfriCrypt offers a 10% daily return on the investment made through the platform should be enough to arouse suspicion. However, with all this fever around cryptocurrencies, many users end up not analyzing all these details carefully.

Their reappearance may have to do with the ongoing investigation.

Twelve years ago, 1300 Bitcoin was worth 1 dollar - Crypto DeFinance

[…] the Bitcoin was the result of a calculation made by New Liberty Standard, the world’s first bitcoin exchange, at the time with no […]