Venezuela wants to digitize the economy to circumvent U.S. sanctions 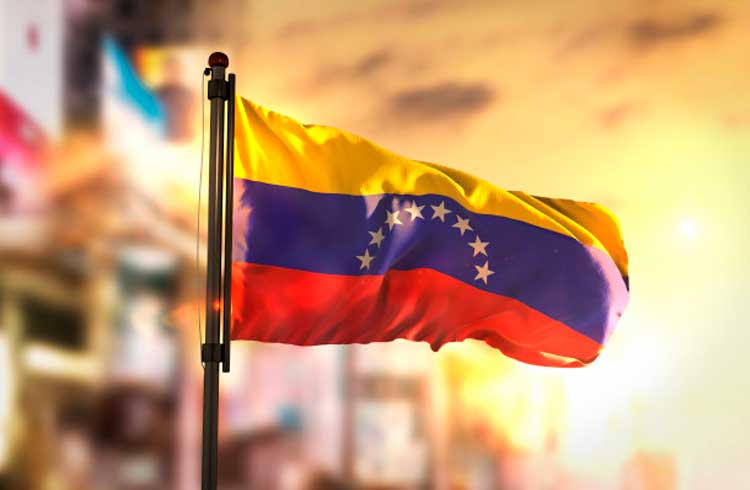 The Venezuelan government of Nicolás Maduro is planning to digitize the economy 100%. The goal is to contain the Country’s hyperinflation and, at the same time, escape economic sanctions in the United States.

In an interview with local TV Telesur on Friday (January, 1st), President Maduro said the US dollar served as an escape valve for Venezuela amid sanctions and the collapse of oil revenues.

In this context, as Maduro reported, currently, 18.6% of all commercial transactions in the country are made in dollars.

Meanwhile, 77.3% are made in the national currency bolívar, with a debit card, and 3.4% are paid with the currency in physical form.

“They have a war against our physical currency. This year we are moving towards a deeper, expanding digital economy. I set the goal for an economy that is 100% digital, ”said Maduro, adding that physical money will eventually disappear.

Maduro also commented that means of payment in digital currencies will be created:

“We are even going to create some digital currency payment formats, with a foreign currency savings account at the Venezuelan Bank. Savings accounts and current accounts in foreign currency are being authorized, and people will be able to pay at the price of the currency in bolivars in the country’s general market, ”he explained.

As Bloomberg explained, Maduro’s strategy has no guarantee of success. It is worth mentioning that, in 2017, the President of Venezuela launched the national cryptocurrency, Petro, theoretically backed by national oil.

Although the aim was to circumvent US sanctions with the digital currency, there was no significant adoption either by the population or by the market as a whole.

Read More  Dogecoin new ATH reaching US$0.50 for the first time in history

Still, according to Bloomberg, Venezuela’s currency lost 99% of its value during three years of hyperinflation.

This devaluation forced the country to issue banknotes of a higher denomination that ended up becoming useless in record time.

“Venezuela has its currency, the bolivar, and we will defend it in 2021 by improving revenue. We have to improve the quality of the Venezuelan currency. We have to keep reducing inflation, which is still very high, although we have gradually controlled it ”, concluded Maduro.

According to the Bloomberg News, Cafe con Leche Index, the country’s inflation has skyrocketed 5,790% in the last 12 months.