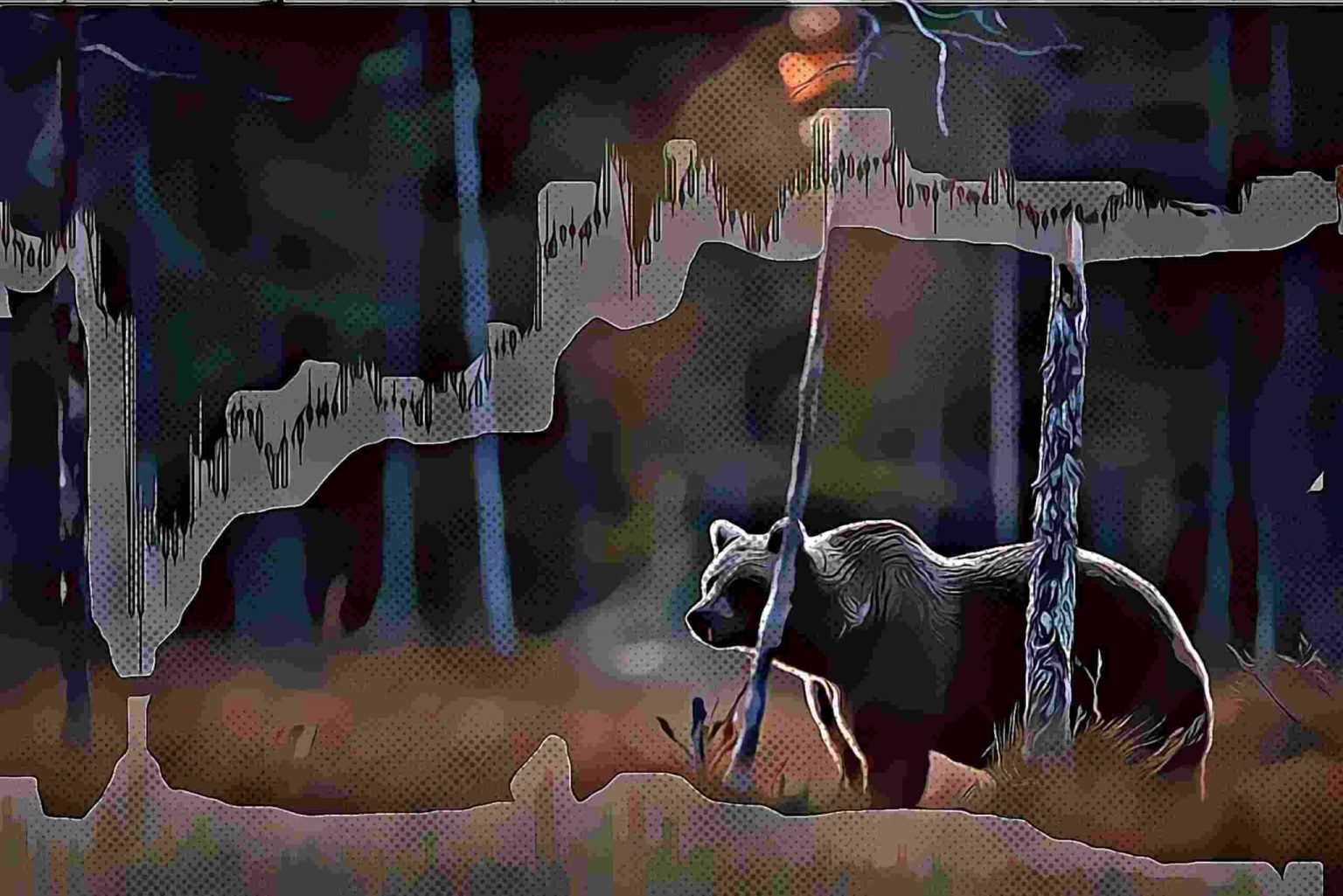 Bitcoin is back above US$38,000 for the first time since mid-June. The highest liquidations of the last 3 months exceed 1,000 million dollars to bearish traders.

The price of bitcoin (BTC) seems to be starting to make the bullish movements that various analysts have anticipated in recent weeks, but many traders were caught off guard, losing millions of dollars along the way.

This Monday, July 26, the main cryptocurrency in the market has had an increase of more than 7%, exceeding US$38,000 at the time of writing this article. Meanwhile, there was more than US$900 million settled to bearish traders on various exchanges, according to ByBt data.

The settlements correspond to those who, in trading markets with leverage, have bet down on BTC. The funds, in these markets, are liquidated when the price of the asset takes a direction contrary to that expected by the trader’s position and touches a certain level against him.

The selloff figure is the highest against bears in the last three months and the fifth-highest overall. Before the day of this Sunday, July 25, in the exchanges 1,000, 1,200, 1,800, and 3,100 million dollars were liquidated in four different days to the merchants who bet on the rise of the cryptocurrency, in the middle of the May debacle.

With the behavior of this Monday, there are already six consecutive days in green for bitcoin, after having lost the support of US$30,000 last Tuesday, July 20. TradingView data shows that despite the drop, last week it closed more than 11% higher, closing above $ 35,000.

Now, BTC maintains the upward movement, breaking above $ 38,000 for the first time since mid-June. This Monday, the price of the cryptocurrency approached 40,000 without completing the breakdown of that level during the session. At its highest point, the cryptocurrency was pennies from touching US$39,800.

In the last 7 days, the increase of bitcoin exceeds 22%, in data from CoinMarketCap. Several analysts, including Willy Woo, recently predicted an imminent bullish breakout for the price of bitcoin, which seems to be fulfilling now.

As usually happens, with this movement of BTC the rest of the market is also on the rise. The main cryptocurrencies have moved positively as well, as reflected by CoinMarketCap.