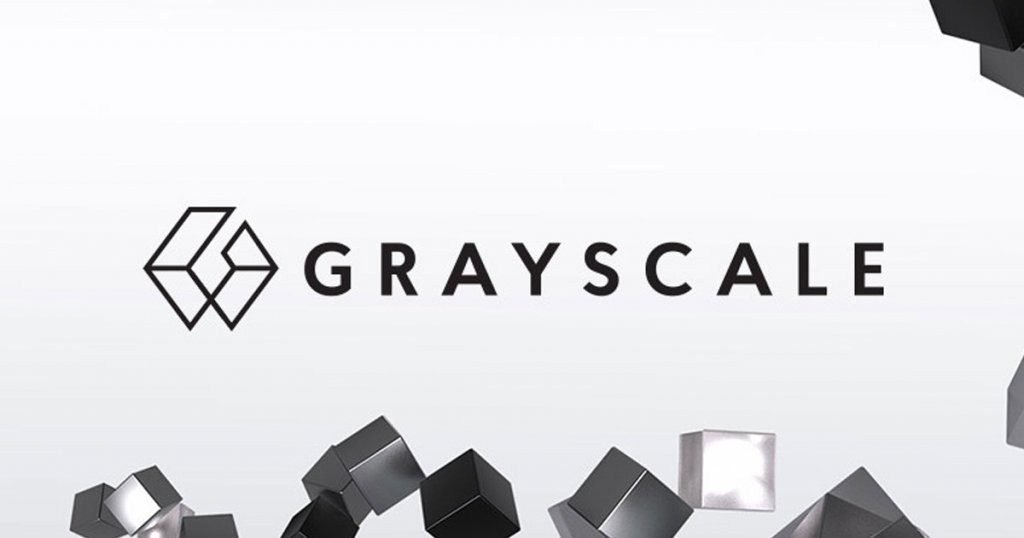 Bybt recently estimated that Grayscale had withdrawn XRP from its investment funds. The move came a day after the United States Securities and Exchange Commission (SEC) filed against Ripple, and as a result, Grayscale has decided to focus more on Bitcoin.

Last Tuesday (January 5th), the company officially announced the withdrawal of XRP from its investment funds. According to Grayscale, the Ripple token was paid off and the amount was used to buy Bitcoin, Ethereum, Litecoin, and Bitcoin Cash.

Grayscale fund consists of different cryptocurrencies. XRP represented about 1.46% of the fund offered by the company. The manager justifies that the change is part of its quarterly review, not mentioning the SEC’s lawsuit against Ripple.

For instance, it was mentioned that the change was authorized by Genesis Global Trading, an authorized participant of the fund and as a result, Genesis will stop negotiations with XRP on January 15th.

Thus, considering that the fund’s documentation states that a cryptocurrency can be withdrawn if the authorized participant is unable to trade it, Grayscale, in the end, opted for withdrawal.

The manager’s entire XRP balance was sold on Monday (January 4th), and the amount resulting from the sale was allocated to other crypto assets proportionately. The fund is now divided into 81.63% Bitcoin, 15.86% Ethereum, 1.08% Bitcoin Cash, and 1.43% Litecoin.

Impact on the cryptocurrency market

This is the most recent impact the SEC’s lawsuit against Ripple has had on the cryptocurrency market. Bittrex removed from its platform Monero, Dash, and Zcash. The common point between the three is that they are all cryptocurrencies focused on privacy.

Possible fear of a broader SEC onslaught on controversial issues may have motivated Bittrex.
Experts in the field argue that the outcome of the lawsuit against Ripple may be decisive in some aspects of the ecosystem.