Which payment system is cheaper to send or receive or convert FIAT to crypto-money? 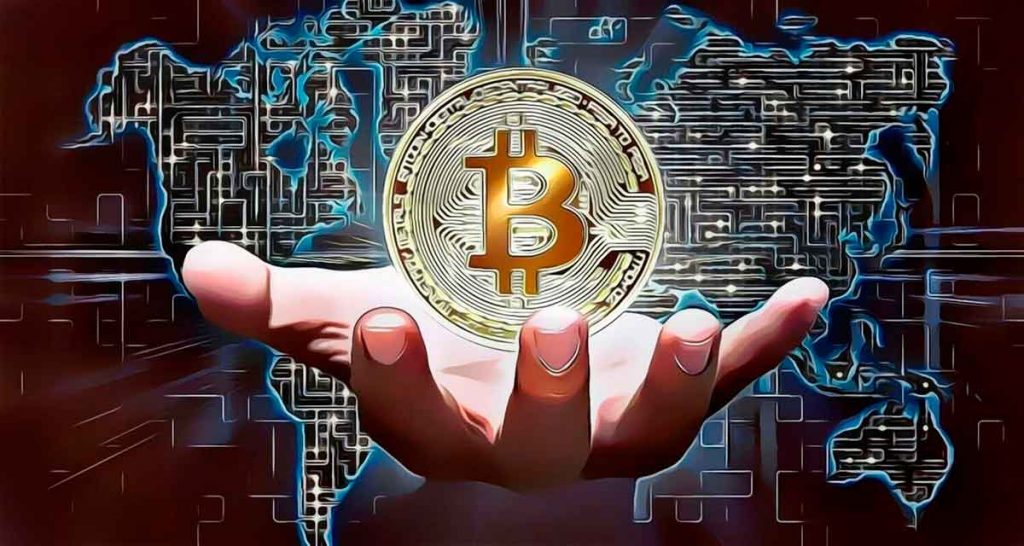 New, cheaper payment system alternatives have emerged in recent years. Bitcoin (outside of exchanges) prevails as an option to convert FIAT or transfer crypto money

If you need to send money to family, friends, acquaintances, or clients in another country, perhaps you have found rates so high that you would lose a lot of money to send a few dollars around the world through digital payment gateways such as PayPal or the system traditional banking.

Also, exchanges tend to set fees well above those necessary to send money using bitcoin (BTC) outside their platforms.

These fees make sending BTC more expensive, but… is it cheaper to send money using traditional banks for your international transfers? Is it a better option to use digital payment services like PayPal, Skrill, or Zelle? Is withdrawing from exchange sites to send bitcoin a viable option?

This excess in fees ends up making a system that allows you to send funds without borders, such as the primary cryptocurrency on the market, much more expensive. It is not recommended to keep funds in BTC within exchanges. Mainly because it is a third party, you depend on their security system to safeguard your money.

However, some prefer it that way. Among other reasons is to have a more direct route to move between BTC and other cryptocurrencies, including stablecoins, or switch to fiat currency. Therefore, exchange withdrawal fees (you can send BTC to third-party addresses outside of the platform) affect your ability to trade internationally.

To get into context, let’s look at the fees of some of the exchanges. The Korean Bithumb is the one that charges the most amount of BTC for withdrawals. Those 0.001 bitcoins that these exchange charges are now equivalent to more than 35 dollars, with the cryptocurrency price over 35,000 dollars.

In mid-April, when bitcoin set its current all-time high in the price above US$64,000, the commission to withdraw from Bithumb would amount to about US$64. For exchanges like Bitfinex, Huobi, OKEx, Poloniex, Bitstamp, Kucoin, and Binance, the amounts range from US$13 to US$20 to withdraw bitcoin, regardless of the piece to send.

As we explained at the time, these fees charged by exchange houses do not correspond to what the Bitcoin network requires to process transactions. However, if it is your choice to keep funds on these platforms, you should first study the best options for when you want to withdraw funds or send BTC to other people outside of your exchange.

According to data from mempool.space, a transaction can be confirmed in the first currently mined blocks with a commission of less than one dollar. At the time of writing this article, the network is lightly congested and the commissions low.

But exchanges don’t tailor their fees to the network, so low congestion doesn’t cause those fees to drop—the vast majority charge flat rates. And not only do they overcharge their customers, but they also contribute to inflating the commissions of the network, paying rates well above those necessary.

Commissions on the Bitcoin network are measured in satoshis per vbyte of digital weight. In many cases, like the current one, with less than ten satoshis per vbyte, your transaction can be confirmed in a short time. Still, the commission surcharge from exchanges and other services causes the averages to rise quickly.

Even with the excessive fees of exchanges (and their contrast to what the Bitcoin network requires), sending money from these platforms to a third party anywhere in the world using BTC is still less expensive than through many banks, although there are various exceptions.

US banks, for example, charge between US$35 and US$50 for an outgoing international transfer. That list includes banks like Chase, Bank of America, or US Bank.

In Spain, Caixabank charges 15 euros per international transfer, while BBVA has a commission that can reach 30 euros. However, the Spanish case is different from the North American one. Fees do not apply to transfers in euros, Swedish crowns, or Romanian leu between countries of the European Union, Liechtenstein, Norway, and Iceland.

If we move to Latin America, there is greater inequality between certain countries. In Argentina, Santander can charge more than US$35 for an international transfer. Bancolombia reaches US$32, and Banesco Panama has a fixed rate of US$25.

In other countries, some banks charge lower fees. BancoEstado, in Chile, charges a maximum of 9 dollars for these operations, while Interbank in Peru charges about US$15 plus percentages of less than 1% of the funds to be sent.

While bitcoin and other cryptocurrencies have become increasingly popular, the variety of digital services for sending and receiving money has also increased significantly.

Millions of people in an increasingly globalized and digital world have turned to platforms such as PayPal, Neteller, Skrill, or Zelle to manage cross-border payments of all kinds.

However, commissions are not always favorable for these transactions. PayPal is perhaps the most popular service for digital payments. But many clients have the constant complaint of high commissions, which can reach up to 5 dollars or 4.5% of the amount to be sent in cases that require conversion from one currency to another, depending on the region of each user.

Among digital payment services, Zelle has been gaining notoriety in recent times. Particularly in countries like Venezuela, where the same facilities for sending money do not exist internationally. But the main attraction of Zelle is that it connects with US bank accounts and allows you to send money without commissions from those accounts.

Therefore, it is an excellent option to receive and send payments or remittances between US banks.

After comparing the fee levels of exchanges, banks, and digital payment services, we see that banks are often the worst option for sending money cross-border, especially if you are sending low amounts.

Digital services have the disadvantage of handling commissions in percentage terms, so as the amount is higher, so will the commission to process your transaction.

As for other characteristics, there is one that the three shipping methods share: their centralization. In all cases, you depend on the conditions of a third party to send money. You can be a victim of money withheld, lost, or delayed by the action of each of the companies, be it an exchange, a bank, or any digital payment platform.

Digital services have many advantages, but one of their most significant disadvantages is that they are sent between users of the same platform: your counterpart must have a PayPal account to send money in PayPal. Same case for Zelle and other services. It does not happen with banks or exchanges. Some of the latter allow sending money between accounts on the same platform without commissions, although with some cryptocurrencies other than bitcoin.

A single option combines the best of each alternative: the Bitcoin network. If you send money directly on the Bitcoin network, you can define the commission according to the state of the network, as long as you use a self-guarded wallet that allows it.

In addition, your counterpart must not have the same purse (or wallet) like you for the transaction to work and, once you submit your operation, a third party cannot veto, reverse or stop it, unlike banks or payment gateways.