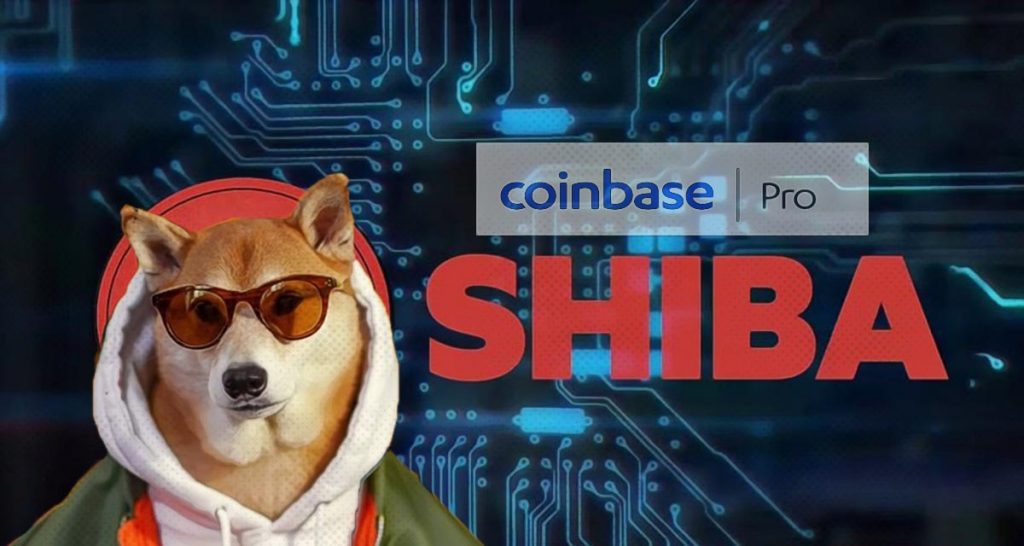 Coinbase Pro lists Shiba Inu and the addition means that the currency is now accessible to millions of new users.

Shiba Inu, Dogecoin’s competitor cryptocurrency, was listed on Wednesday 9th, 2021 on Coinbase Pro, the most popular cryptocurrency exchange, in the United States. In mid-July, SHIB token holders exploded with excitement when Coinbase validated the meme token to add to their arsenal of digital assets.

However, the celebration was interrupted when Coinbase announced an indefinite delay in making SHIB a tradable asset on its platform.

In a tweet much anticipated by fans of the digital asset, Coinbase posted that SHIB deposits are now available in regions where trading is supported. If liquidity conditions are met, Coinbase users will be able to trade SHIB this Thursday.

The price of the Shiba Inu Token, dubbed by some the “Doge Killer”, soared in value on Wednesday (8) following Coinbase’s announcement that the cryptocurrency would be added to its professional platform.

The increase was triggered by an announcement on Wednesday night that Coinbase Pro users will now be able to trade the token, which was created in May as a copy of Dogecoin and which itself has increased in value in recent months thanks to supporting from several key figures such as Tesla CEO Elon Musk.

The addition of currency in Coinbase Pro means that Shiba Inu is now accessible to millions of new users, although it also sparks speculation that the token could also end up on Coinbase’s retail trading platform, which tends to list tokens soon after they are made available. for professional clients.

So far, the value of SHIB had risen more than 20% in just 24 hours. The rally came at an interesting time, especially as it came shortly after market-wide corrections bled into the sector.

Dogecoin remains the gold standard for meme coins, with investors buying it behind the promotion of big names like Elon Musk, Miley Cyrus, and Snoop Dogg. After DOGE took impressive strides this entire year, Shiba Inu was essentially a chance for investors who had missed the DOGE opportunity.

Shiba Inu is a cryptocurrency meme – essentially a coin created without a specific purpose, but one that seems to be on the rise among investors. An ERC-20, SHIB token runs on the Ethereum blockchain.

The asset was created by an anonymous developer known as Ryoshi and released into circulation earlier this year.

According to the Shiba Inu white paper, the developers plan to build a system including three tokens – all with different supplies and uses. Tokens include SHIB, LEASH, and BONE.