Bitcoin dominance has dropped to its lowest point in three years 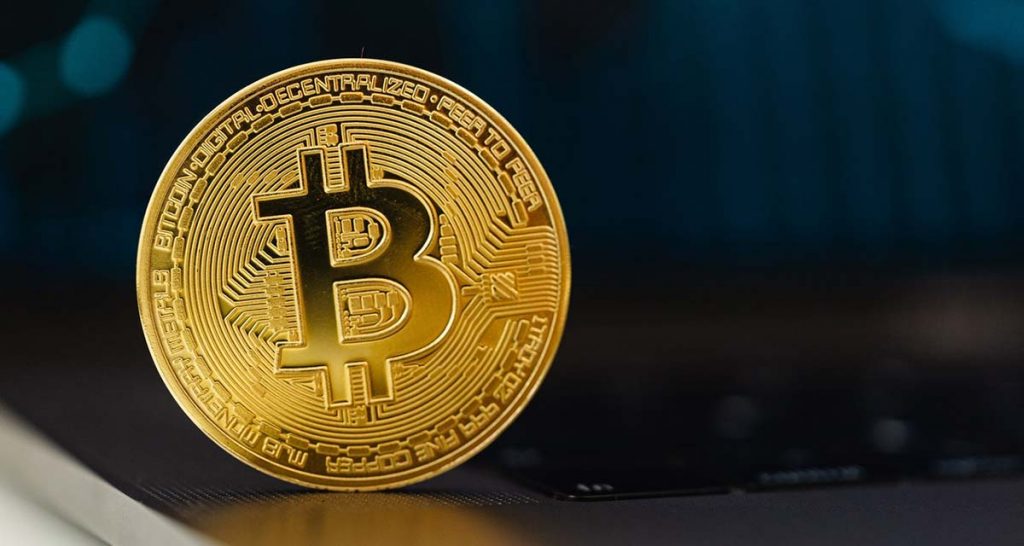 In 2021, Bitcoin celebrated its 13th year on the market and achieved a $1 trillion market valuation. Since April, Bitcoin dominance has dropped, which is expected in a bullish cycle, “losing out” to new cryptocurrencies.

Since April of last year, Bitcoin’s dominance, which measures the Market Capitalization of the top cryptocurrency relative to the whole market, has remained below 50%.

Since May 2018, the currency’s dominance has dropped to 39.4 percent, the lowest level since then.

This movement is quite common in a bullish cycle, where bitcoin “loses out” to other emerging cryptocurrencies that tend to become more popular and attractive to investors in the short term.

Several other “bizarre” events have contributed to the growing interest in alternative cryptocurrencies.

More than half of Bitcoin investors started in cryptocurrency in 2021.

The survey was conducted in August 2021, and Grayscale questioned 1,000 Americans about their opinions on Bitcoin, their gender and age, and whether or not they invest in other cryptocurrencies.

Furthermore, the data revealed that 42 percent of investors wished to learn more about Bitcoin, although this percentage fell due to increased knowledge.

Of the 1,000 respondents, 550 said they had begun investing in Bitcoin in 2021, which is a terrific sign of how important that year has been for the world’s largest cryptocurrency, owing to advancements in Bitcoin and the business surrounding it.

Bitcoin as a long-term investment and growing adoption

Grayscale’s survey also shows people’s perception of what Bitcoin is. Most of them, 55%, see BTC as a long-term investment, while 20% see BTC as a currency to pay for goods and services.

Read More  Germany is now running the highest bitcoin nodes, surpassing the US

Furthermore, the number of persons aged 55 to 64 considering investing in Bitcoin has climbed by 16% in the last year.

Another increase from 2020 was the number of women considering buying Bitcoin, increasing from 47% to 53%.

Finally, the survey also points out that Bitcoin is the most well-known cryptocurrency by 99% of the public, followed by Dogecoin (DOGE) with 74% and Ethereum (ETH) with only 56%.

This number drops to around 25% with others such as Litecoin (LTC), Tether (USDT), and Cardano (ADA).

In June 2021, El Salvador adopted Bitcoin as legal tender, and the first Bitcoin ETF was also approved in the United States. In addition, Taproot went live in November, which was the most significant change in SegWit since 2017.

The Bitcoin prohibition in China also drove many miners to relocate to the United States, attracting additional investors as mining firm stocks surged in value on the stock market.

Finally, corporations buying Bitcoin “dips” and filling in their coffers, such as MicroStrategy, Tesla, and Square, have significantly impacted Bitcoin prices.

Aside from them, many investors have sought BTC to avoid the record-breaking inflation occurring in the United States and numerous other nations.

How does bitcoin dominance affect the Market?

Bitcoin dominance is the stated percentage of the difference between the capitalization value of Bitcoin and the overall capitalization of the cryptocurrency market ( % ).

In a nutshell, it compares bitcoin and the various altcoins in terms of total market value.

Historically Bitcoin’s dominance has been below 50% in bullish markets. It happened in 2017 and 2018, even dropping as low as 35% in January 2018, when a slow decline in bitcoin’s price was starting.

On the other hand, while bitcoin fell in price, its dominance began to recover.

We can say that this is not a pessimistic indicator, but it is a good indicator of an overvalued market.

Interestingly bitcoin’s dominance was over 95% in 2016, before the big bullish cycle of 2017. The highest percentage subsequently reached was 74% in January 2021.

Bitcoin is still the market leader in cryptocurrencies.

On January 03rd, 2022, Bitcoin completed its 13th year on the market. There has not been a day that Bitcoin has been outperformed throughout those years.

To the “surprise” of many, bitcoin reached the market capitalization of $1 trillion for the first time in 2021.

Because of the current macroeconomic situation, more people and even companies are looking to hedge in deflationary assets such as bitcoin.

The community views the growing demand for bitcoin, and adoption as a currency is already a reality in El Salvador.