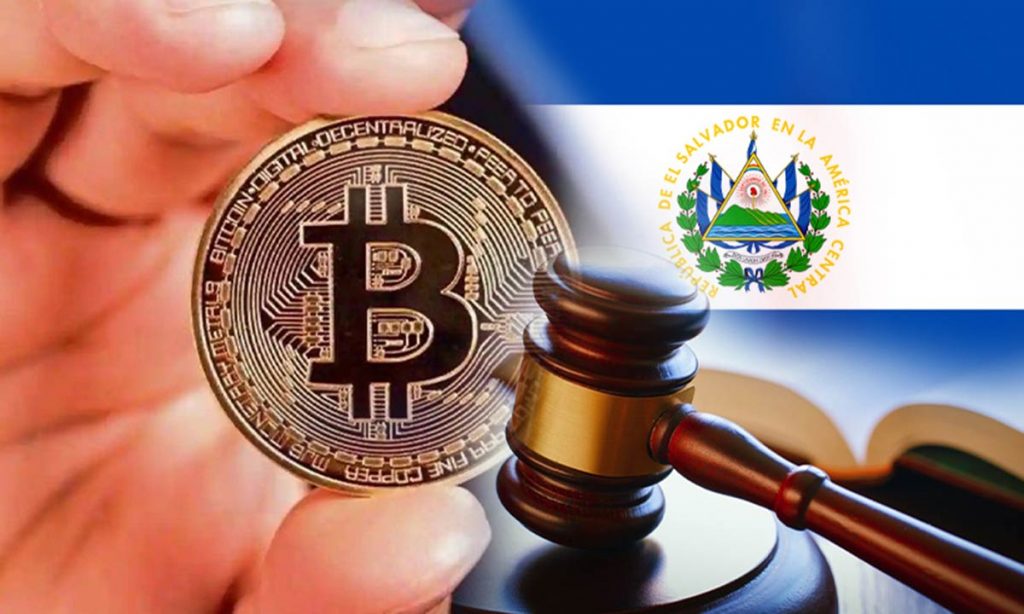 The Legislative Assembly of El Salvador approves the Bitcoin Law with a qualified majority, becoming the first country in the world to give legal tender to the first cryptocurrency.

This Tuesday, June 8th, 2021, near midnight in El Salvador, the main legislative body of the Central American country shared the announcement through its Twitter account, ensuring that 62 of the 84 deputies of the country voted in favor of the Bitcoin Law, which was just introduced hours earlier by President Nayib Bukele.

In another tweet, President Nayib Bukele celebrated the passing of the law as a moment of “History!”

The law passed with the support of Bukele’s allies despite minority opposition parties — who had criticized the speed of the vote – refusing to back it.

Bukele was able to get the law passed with the help of his allies in Congress. Opposition parties, which had criticized the speed of the vote, did not back the legislation, AFP reported.

The president announced that his country would adopt the cryptocurrency during a Bitcoin conference on Saturday. He sees the move as a way of encouraging foreign investment in El Salvador, saying at the time that if just 1% of the world’s Bitcoin were to be invested in the country, “that would increase our GDP by 25%.”

Under the provisions of the bill:

“To promote the economic growth of the country, it is necessary to authorize the circulation of a digital currency whose value obeys exclusively free market criteria, to increase national wealth for the benefit of the greatest number of inhabitants,” the bill said.

The bill noted that 70% of El Salvador’s population lacks access to financial services, and said the federal government will “promote the necessary training and mechanisms” to allow the population access to the cryptocurrency.

On Twitter there were many crypto individuals who congratulate El Salvador President, being Jack Mallers one of them.

Worth noting, the cryptocurrency market grew to more than $2.5 trillion in mid-May 2020, according to the CoinMarketCap page, driven by interest from increasingly serious investors from Wall Street to Silicon Valley.

However, the volatility of bitcoin — currently priced at $33,814 –and its legal status has raised questions about whether it could ever replace traditional currency in day-to-day transactions.

Today, the Crypto Industry have made History with El Salvador and their President Nayib Bukele.