From thousands to millions: the 11 most expensive NFTs ever sold so far 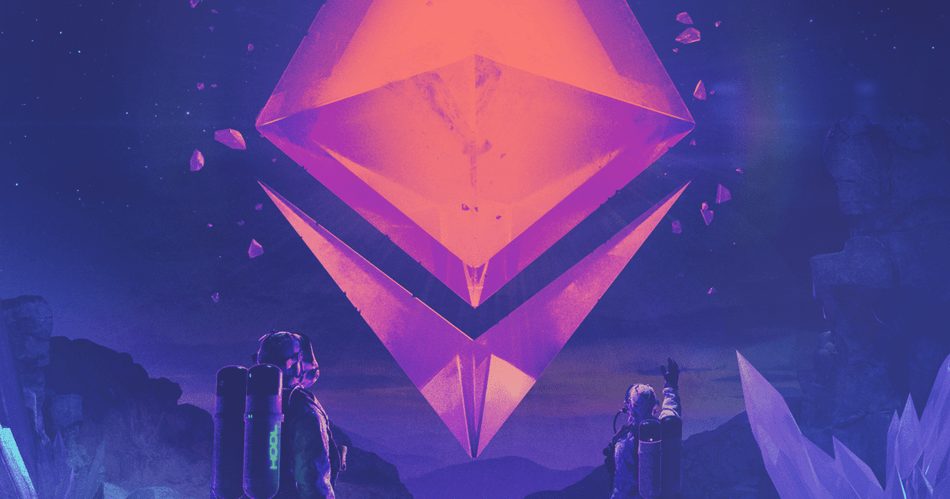 Here comes the 11 most expensive NFTs
From Nyan Cat to Twitter to the famous CryptoPunks, NFTs are a business that moves millions

Recently, an NFT from the first tweet by Jack Dorsey, the founder, and CEO of Twitter, started to be auctioned on the Valuables platform. The winning bid was Sina Estavi, CEO of Bridge Oracle, with $ 2.9 million.

The crypto boom has taken over the market last week, with NFTs being sold at exorbitant prices.

It is possible to buy and sell anything that carries this digital certificate. Anything at all. Digital arts, physical works, and even famous tweets, as was the case with Elon Musk, who received an offer to sell one of his tweets for $ 1 million.

But out of the spotlight, the Nifty Gateway, Larva Labs, Valuables, and Foundation platforms have been making good money from the arts they have been selling. Some in the millions of dollars too. If you found this curious (or, ultimately, ridiculous), check out the most expensive NFT’s sold to date:

You didn’t read it wrong. The Nyan Cat meme was sold as an NFT for almost $ 600,000. The auction on the Foundation platform lasted more than 24 hours.

Digital designer Mike Winkelmann, better known by the pseudonym Beeple, includes an artist’s art gallery. But, since the NFT allows the purchase of physical items as well, the buyer took a numbered and signed titanium back plate and even included a hair sample with it.

Musician Steve Aoki and designer Antoni Tudisco produced a gif using the artist’s techniques and a song by Aoki. The dancing blue figure at the sound of a DJ composition sold for more than $ 800,000.

WhIsBe’s 16-second clip of the skeleton of a teddy bear was sold for $ 1 million. Arts with gummy bears is one of the artist’s hallmarks.

The DJs got into the NFTs fever, and the artist 3LAU in partnership with Slimesunday held an auction for anyone who wanted to buy the right to name one of their songs. Besides, of course, being the owner of it.

Here is worth a little bit of history. CryptoPunk is considered the first digital art that made NFTs popular through 8-bit images (in the Nintendo style of the old ones) of more varied characters. They were launched in 2017 on the Ethereum blockchain.

Most CryptoPunks come close to $ 1 million and are more than ten thousand collectibles in the series. This, in particular, exceeded one million.

“When I got here everything was overgrown” can be applied to this tweet. Twitter CEO Jack Dorsey sold the first tweet in history for $ 2.9 million. He says nothing more than “just configuring my twitter” and dates from the distant year of 2006.

The tweet was sold to Bridge Oracle CEO Sina Estavi. “This is not just a tweet! I think that over the years, people will realize the true value of this tweet, like the painting of the Mona Lisa ”, Estavi tweeted last Monday (22).

Beeple must be very happy lately. His work went to auction and managed to raise more than $ 6 million and contains a message against President Donald Trump, as a way of overcoming the policies of the former American president.

They again, the CryptoPunks. The Larva Labs website, which also transacts NFTs, describes these arts as “exclusive collectible characters with proof of ownership stored on the Ethereum blockchain”.

Most pioneer arts come to have value after some time. Anyone who buys this art can see even greater value in the future.

The same Beeple who has made a fortune in other arts has also won the most expensive NFT title ever sold. It was the first NFT to be sold at the famous Christie’s auction house.

This pointed to a newfound institutional legitimacy for the NFTs market. The artwork “Everydays: The First 5000 Days” was a compilation of 5,000 pieces of Beeple’s work.

These were some of the most expensive NFT’s. What do you think about them?
Also, do you think Photographers should sell their work as NFT’s?

*With information of The Business Insider