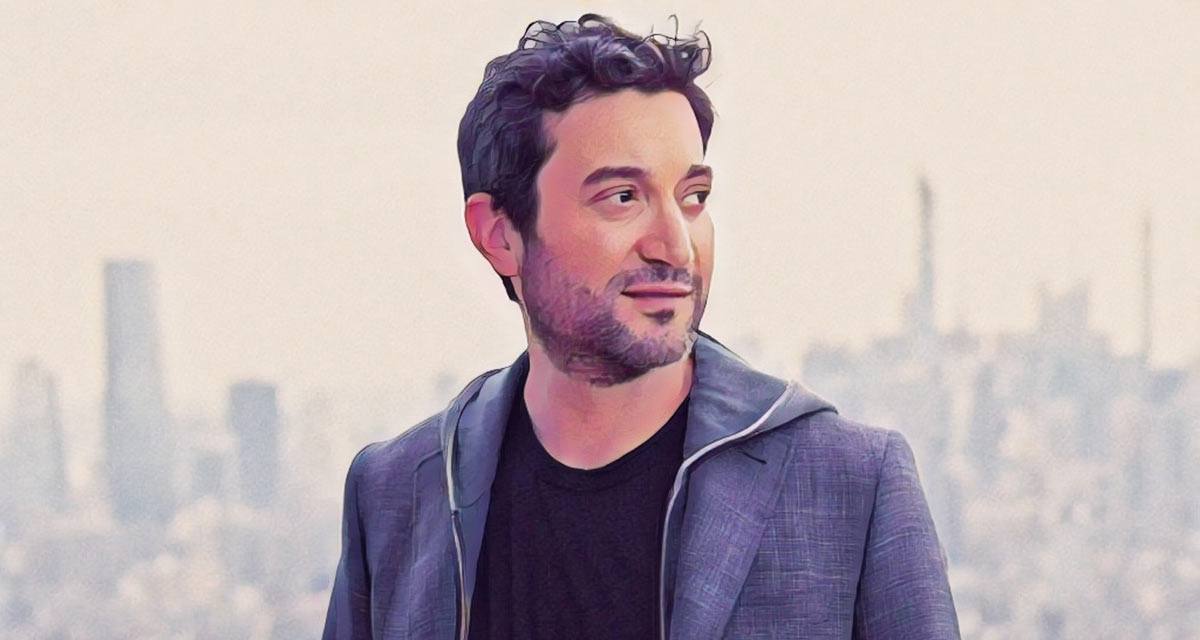 For Shutterstock CEO, cryptocurrencies “are here to stay” and over time we will see more decentralization and platforms that use this technology. He also reveals investment in Bitcoin.

Jon Oringer, founder and CEO of Shutterstock, the world’s largest image bank, recently revealed in an interview with Bloomberg that he has not only invested in Bitcoin but that his venture capital firm Pareto Holdings is considering buying the cryptocurrency.

During his interview, Oringer talked about his current investments and how he moved to Miami to try to find “the new Google” in the technology-intensive city. But the most interesting point is about your decision to start investing in Bitcoin.

Unlike many early investors, Oringer showed that he knew how to use his money and showed interest in Bitcoin shortly after its 50% drop in May. He seized the moment of entry, noting that the technology behind Bitcoin is a tool that certainly has value.

“When people and companies understand how to build a Blockchain-based infrastructure, it will become very interesting,”

For the CEO of Shutterstock, cryptocurrencies “are here to stay” and over time we will see more decentralization and platforms that use this technology. He also said that the more these platforms develop, the stronger the crypto market becomes and the major currencies appreciate as they are essential parts of these decentralized networks.

In Twitter he posted a photo of him with Laser Eyes:

Oringer was also very confident about the NFT market, which created a lot of hype earlier this year, but has become more ‘niched’ in recent weeks. As the entrepreneur’s main focus is a website with photo sales and copyright management, it is easy to understand his interest in this type of token.

He believes that non-fungible tokens can be a phenomenon that will allow the “legitimation” of part of this new technology (blockchain) and will be pillars to explain why they are needed.

Of course, he also said that Shutterstock is looking into implementing an NFT market and exploiting the blockchain as a way to impact the market for a photo, video, and image sales.

“Ultimately, it all comes down to trust. If there is a system where users have no reason not to trust the market or the engine, I think the blockchain can fix the situation,” he said.

The blockchain and its verification and transparency tools make it easier to determine who is or creator of an image and who owns the copyright, which could, in theory, revolutionize the way the market for this industry works.

READ more:  Uruguay to regulate bitcoin directly from the Presidency of the Republic

However, it is worth waiting to see how this can benefit Shutterstock and how the famous site can incorporate NFTs into its service.