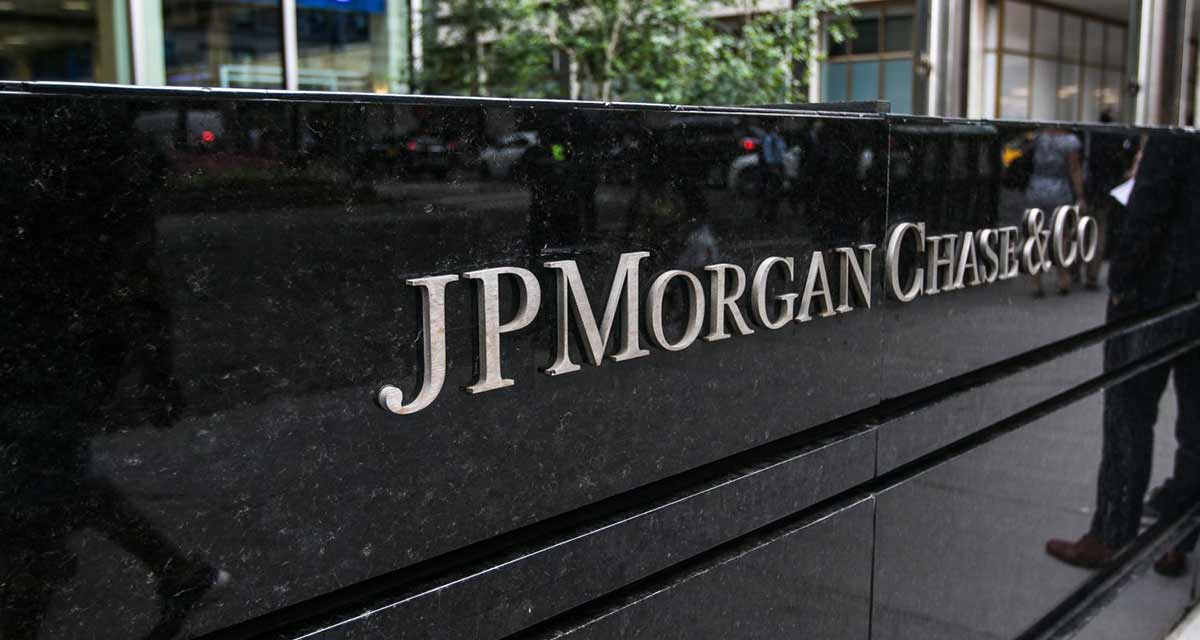 The most recent survey conducted by the investment firm JP Morgan revealed that 10% of the 1,500 participating institutional firms applied by the financial company trade cryptocurrencies. That is, at least 150 institutions are already participating in the bitcoin market.

The information was released on June 23 by the Reuters news agency. According to them, almost half of the institutional firms consulted consider cryptocurrencies as “a fad”.

The survey found that of the companies that have not invested so far, 80% also have no plans to start investing or trading cryptocurrencies in the future. The study was carried out with some 3,000 investors representing 1,500 institutions present at the Macro, Quantitative, and Derivatives Conference, organized by the largest bank in the world.

On the other hand, four-fifths of investors expected regulators to have tougher policies against cryptocurrencies. For their part,  95% of those surveyed believe that fraud in the world of cryptocurrencies was “very common .”

Notably, when this group was asked about their personal investments,  40% indicated that they had cryptocurrencies in their portfolios. This perhaps in response to the systemic risks they perceive from the continuation of the stimulus packages in the United States and from an increase in inflation. In that regard, investors expect the US benchmark S&P 500 index to trade between 4,200 and 4,600 points by the end of 2021.

Other investors, such as the billionaire Warren Buffet, have described bitcoin  (BTC) as worthless in the past and swore that will never own cryptocurrencies. The businessman is mentioned because many investors cited the phrase he said a few years ago when he called BTC “rat poison.”

Buffett also expressed that cryptocurrencies “are basically worthless and produce nothing,” adding that “you can’t do anything with them except sell them to someone else. In that case that person to whom you sold them now has the problem ”.

READ more:  Bitcoin and Ethereum on the brink of surpassing silver in total market value

However, since January of this year that the market price of Bitcoin surpasses the billionaire’s company. With a price above USD 32 thousand,  the capitalization of bitcoin exceeds that of the Berkshire Hathaway company, directed by Warren Buffet.

A similar situation occurred in May 2021 when the price of bitcoin stood at USD 39,800. With this, it managed to exceed 98% of the shares in which the company of billionaire Warren Buffett invests in its market capitalization.

Despite Warren Buffet’s disqualifications against bitcoin, it has proven over time to be a strong currency and that it is being used as legal tender in El Salvador. At the time of writing this note, its price is  USD 33,839 with an increase in the last 24 hours of 3.17%.

Hi! I am the CEO/Founder of Crypto DeFinance, and I am an Enthusiast crypto investor. I started this project so we can provide you with carefully curated news. If you like us and our news, share the posts and comment. Your visit and interaction is very important to us.
Subscribe
Login
2 Comentários
Most Voted
Newest Oldest
Inline Feedbacks
View all comments

Man is accused of stealing US$700,000 in Bitcoin from his own friend - Crypto DeFinance

[…] in cryptocurrency to Milton to receive the cash equivalent. Milton, who wanted to invest in cryptocurrencies with the help of his friend, allegedly kept the victim’s cell phone after the transaction was […]