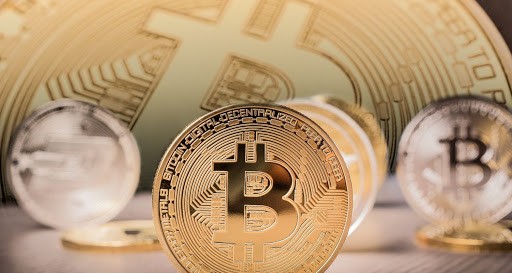 BTC weekend ended with high volatility again with a new all-time high of $24,300 and a subsequent violent rejection to $23,100. Most alternative coins have stalled in the past 24 hours, except Bitcoin Cash – it has skyrocketed by 15% to its highest level since February.

The past several days have been wildly bullish for the primary cryptocurrency. After finally breaking above the coveted $20,000 price tag, BTC continued forwards and charted a few consecutive all-time highs during the week.

Bitcoin entered the weekend in consolidation mode, but it didn’t last long. As reported yesterday, BTC dropped by nearly $1,000 in hours.

However, the bulls intercepted the move and didn’t allow any further declines. Just the opposite, bitcoin recovered the losses rather quickly and aimed higher again. This resulted in a new all-time high painted just a few hours ago of $24,300 (on Bitstamp).

Binance Coin has increased by 3% and has neared $35. However, Bitcoin Cash has trumped all top 10 coins with an impressive 15% surge. As a result, BCH jumped to $375 a few hours back. This was BCH’s highest price tag since February 2020.