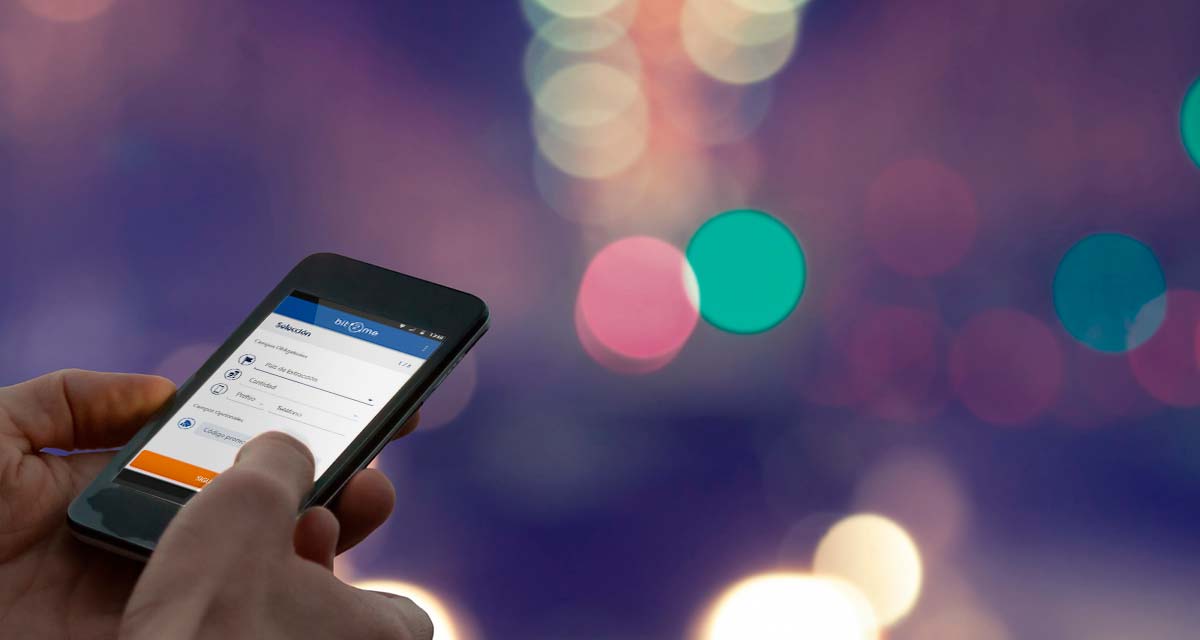 The Spanish cryptocurrency platform Bit2Me has launched an advertising campaign in Milan (Italy), Lisbon (Portugal), and several other locations near the Portuguese capital. It encourages people to get to know the Bitcoin cryptocurrency and related technology.

Specifically, there are 200 posters in Milan, practically the same as in Lisbon and other surrounding areas ( Amadora, Sintra, Cascais, and Oeiras). The motto of this international campaign is “The future is now.” The posters are installed in the most critical points of the cities mentioned above and are displayed in physical and digital format.

These are two initiatives in addition to the one that Bit2Me launched last February in Madrid by installing 800 posters in front of emblematic buildings such as the Bank of Spain or the Madrid City Council, with messages like “The revolution has just begun. Welcome to bitcoin”.

In total, Bit2Me has deployed more than 1,200 billboards in the first half of the year. The goal is for the public to become familiar with bitcoin and learn about its technology and cryptocurrency in general.

Bit2Me intends to convey that bitcoin is reliable, transparent, decentralized, and is here to stay. In this way, it invites us to understand the change in which large corporations are already participating.

Interest in bitcoin has quadrupled in the last year, as reflected by Google Trends, Google’s Internet search analysis tool. A behavior that has been reflected in Bit2Me. In 2020 the number of registered users increased by 400% compared to 2019, while operations volume grew by 300%.

Bit2Me has managed to democratize access to bitcoin but also many other virtual currencies. Its platform has more than fifty cryptocurrencies, 30 of them integrated in recent weeks: Ethereum, Cardano, Polkadot, Dogecoin, or Uniswap. In addition to virtual currencies, your wallet allows you to manage euros.

“It is a system in which all transactions are reflected, there is no need to be afraid of fair and transparent money. JP Morgan has announced that it wants to invest in Bitcoin and the oldest bank in the United States, BNY Mellon, will offer the same service that Bit2Me has had for years, the purchase and sale of cryptocurrencies.

In addition, Bitcoin has begun to eat the dollar’s ground in international trade and even cities like Miami are betting on paying their employees in bitcoin. And, now yes, the Secretary of the Treasury of the United States, Larry Summers, defends that Bitcoin is here to stay ”,

Bit2Me is a leader in the cryptocurrency exchange sector in Spain; its Service Suite incorporates more than 20 solutions to buy, sell and manage virtual currencies and euros from the same place simply and securely.

It has private clients, professionals, and companies in more than 100 countries, it has managed operations worth more than 1,000 million euros since it was born in 2015.

Its Suite has more than fifty virtual currencies, such as bitcoin, Ethereum, Cardano, Polkadot, Dogecoin, or Uniswap.

In January of this year, FORBES magazine selected Bit2Me as one of the companies in Spain that will promote change in 2021.

Since its creation in 2015, the company has received many awards in the financial sector such as ‘World Winners,’ in the international competition sponsored by Visa; ‘Best Spanish startup 2015’, by CaixaBank; ‘Best Business Model,’ awarded by Deloitte; It has also been invited by the European Commission to present and debate on Blockchain technology and bitcoin on multiple occasions.

After its birth, one of its first initiatives was the creation of Bit2Me Academy, which trains more than 1.7 million students each year.

Today, it is the largest cryptocurrency training portal in Spanish, with more than 400 free articles, certified courses, and videos for those interested in knowing the birth, operation, and evolution of cryptocurrencies and the blockchain world.