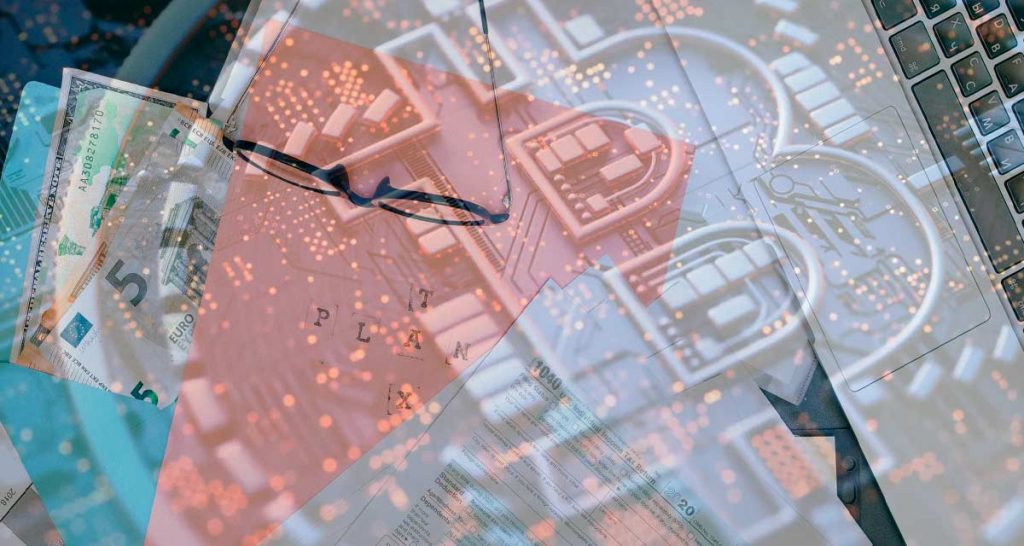 The amount in Bitcoin seized by the US government this year was USD. 1.2 billion in cryptocurrencies. A spokesperson for the Justice Department says there is no database of the seized BTC.

The Internal Revenue Service (IRS) of the United States confiscated some $1.2 billion in cryptocurrencies in 2021, including bitcoin (BTC).

It is eight times more than what was taken in 2020 when just USD 137 million was confiscated.

The director of the Internal Revenue Service’s cybercrime unit, Jarod Koopman, reported days ago that the United States government seized $ 700,000 in 2019, and by 2020 that figure rose to $ 137 million.

For that reason, the amount withheld in 2021 (through August) represents a record for the IRS, whose fiscal year ended September 30.

It implies that additional confiscations, such as the 69,370 BTC seized in the Silk Road investigation by US criminal authorities in November 2020, are not included in their numbers.

Additionally, a Justice Department spokesperson told CNBC that he is “pretty sure” that there is no central database of cryptocurrency seizures.

According to the crimes unit director, the cryptocurrencies that his team has tracked and seized amount to around 70% of the Treasury Forfeiture Fund, making him the most significant individual contributor to the fund as a whole.

It is curious that as cybercrime increases, the government’s cryptocurrency coffers will also increase much more.

According to the report, government seizure and sale operations of these digital assets are growing so fast that the Justice Department enlisted the help of the private sector.

Anchorage Digital, a bank authorized to secure bitcoins, has taken over BitGo’s prior role of managing, holding, and selling the US government’s cryptocurrency treasure.

Until now, the government has seized and auctioned more than 185,000 bitcoins, about $8.6 billion.

After they have been transferred to one of those two accounts, the settled cryptocurrencies can be used to support a variety of other things on the budget.

In some cases, Congress can cancel the funds and redirect the money to other initiatives, the note said.

From what is known, blockchain research firm Chainalysis has been closely related to governments over time. Even former FBI agent Gurvais Grigg was appointed the company’s chief technology officer in April of this year.

The company tracks the movement of various blockchains, including Bitcoin, so that its studies are at the service of law enforcement agencies. With this, they keep a watch on the activities made by cryptocurrency users to carry out criminal investigations. They also allow tracking for tax purposes.

Other companies, such as Blockseer, CipherTrace, and Elliptic, also engage in blockchain analysis to track publicly available information. They are allies of governments and their security agencies to maintain vigilance in the ecosystem.

The Bitcoin seized shows us that freedom shines too brightly

The amount of bitcoin confiscated by the United States government shows that surveillance technology is increasingly active on the Internet chasing secrets.

Users do not know they are being followed and spied on to discover their private data and, therefore, their true identity.

Governments turn to surveillance technology to prevent cryptocurrencies from committing crimes. They start from the principle that everyone should be watched, although this is detrimental to privacy.

Cryptography, privacy, and data protection have always been vital priority elements for a community that values ​​these elements above all other considerations within the Bitcoin ecosystem.

Based on this data security, the Bitcoin protocol is designed to enable two parties to exchange assets without the need for intervention of a third party without both parties disclosing their personal information, as happens when one person delivers cash to another.

In such a way that exchanging bitcoin without the intervention of a centralized third party offers brilliant freedom to anyone who uses bitcoin.

By nature, bitcoin is unstoppable and programmable money that cannot be demoted or censored and fights against surveillance and forfeiture.

It is as long as each user can protect their bitcoin by transferring it to an address controlled by a set of cryptographic keys.