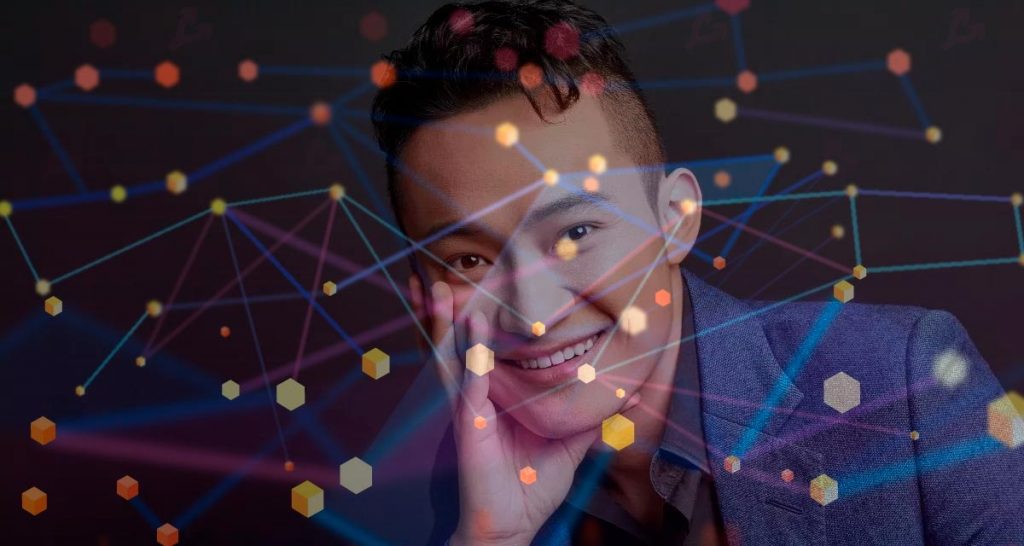 Justin Sun, CEO of Tron, withdrew 4.2 billion US dollars in cryptocurrencies from the DeFi Aave lending pool platform past Saturday, 30th. Cream Finance hack may be the reason.

The motivation may be linked to the recent hack of $130 million from another DeFi protocol, Cream Finance, which occurred last Wednesday, 27th.

This sector has been gaining the attention of attackers for several reasons, among them the increased security in centralized exchanges that protect your funds using cold wallets (offline), as well as the large amounts involved in the DeFi sector.

Justin Sun, who was often seen advertising and messing with investors’ heads, has been quieter since the 2019 rumors when he traveled to China, and rumors surfaced that he would be banned from leaving the country.

Defi is the objective of hackers

Due to the increasing adoption of DeFi, the amount in the pools has been attracting the attention of hackers.

According to AtlasVPN data, an equivalent of more than 6 billion was already stolen in the third quarter, with the majority being from DeFi projects.

The last hack from Cream Finance had a sum equivalent to $130 million, and the amount was stolen from their liquidity pools. The team revealed this Sunday, 31st, that it would cover the losses of users, starting partially.

Three days after the Cream Finance hack, Justin Sun decided to withdraw all his money from Aave, another DeFi protocol. The sum was around 6.8 billion in USDC and currencies such as BTC and other stablecoins.

The primary motivation for this withdrawal may be the fear that Aave contains a point of failure similar to Cream Finance’s, allowing funds to be stolen.

According to journalist Colin Wu, Justin Sun’s transfer of these billions occurred after the Aave community made an implementation proposal, indicating a point of failure.

Out of the spotlight

During a period between 2018 and 2019, Justin Sun was frequently seen in the media for his statements, many of them stirring up speculators and moving currency prices.

After a trip to China and rumors that he was forbidden from leaving the country, Justin Sun was not heard so often, being linked to Tron’s ICO, allegedly done illegally.

The combination of facts leads to speculation that the Chinese authorities warned Justin Sun in some way.

As for DeFi platforms, follow in a game of cat and mouse with hackers where the winner is who finds the fault first.