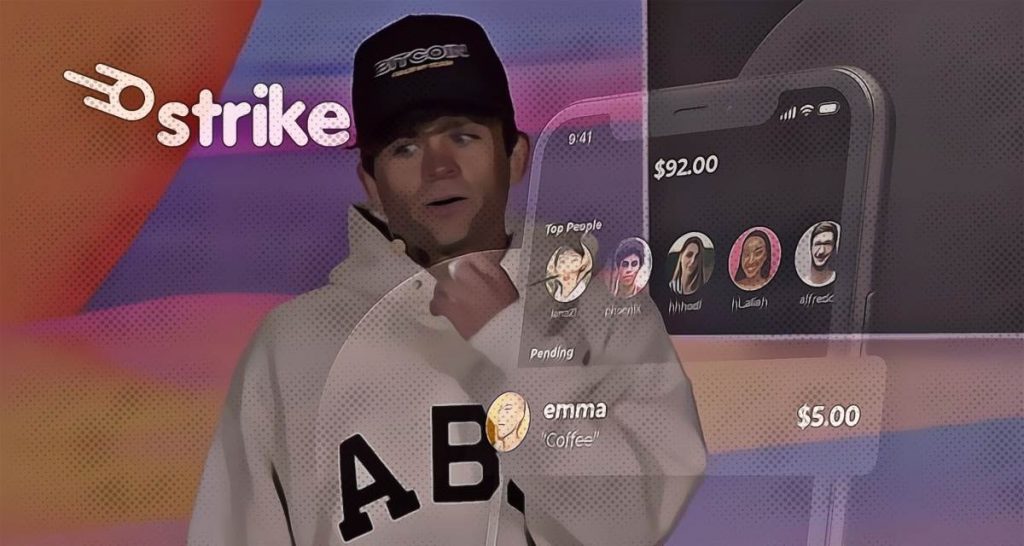 Bitcoin Tab will be the name of the section that will allow you to buy BTC within Jack Mallers Strike. As they explain, commissions are currently over 0.3% and are expected to reach 0.1%.

Strike has communicated to its users that they will buy bitcoins with commissions close to 0 through the new Bitcoin Tab function.

The announcement was made this July 2 by Jack Mallers, CEO of Zap Solutions, the developer of Strike. In his message, he explains how Strike would now compete with companies such as the Coinbase exchange, which, according to the statement itself, charges commissions of about 3% for each BTC purchase.

According to the publication, the current purchase and sale commissions, in their first stage, will be around 0.3%. However, they are expected to drop to 0.1% or even 0 since they consider that “the higher the volume of trade, the lower the commission.“

According to the announcement, the commission within Strike is established by the spread, or the differential between the buy and sell price, based by the BTC providers to the platform.

To buy, users can affiliate their account or bank card to buy BTC directly in the app.  Strike has a presence throughout the United States. Likewise, it was recently learned that he would be working with the Government of El Salvador to reach a commercial agreement, allowing Salvadorans to buy bitcoins with their local modena.

I have been buying bitcoin on Strike for about a month. I have been a bitcoiner for almost a decade at this point, and I am proud of the experience that we have built. Buying bitcoin without additional fees is how it always should have been.

According to the announcement, the launch of the Bitcoin Tab within Strike is expected to occur within the next few weeks. However, users can start signing up for a waiting list using their email from the leading Strike portal.

Regarding Strike, this is a platform that allows you to send and receive fiat money for free. For its operation, it uses Bitcoin technology and the Lightning network to send and receive money. This does not necessarily mean that users get the BTC in their wallets. However, with the new Bitcoin Tab, users will store and maintain balances in BTC.

In the statement published by Jack Mallers himself, he compares the prices that giants such as Coinbase can offer, including other payment platforms similar to Strike, such as Venmo and CashApp.

According to Mallers, large companies have built businesses by charging fees for acquiring bitcoins. Coinbase, with revenues of $ 1.8 billion, charges 3%, average, in commission, the writing says.

In a free-market environment, Jack says in the statement, companies should compete to offer the lowest fees to acquire Bitcoin.

In this case, Coinbase does not make even the slightest effort, since according to its CFO, Alesia Haas, the company does not compete for fees but to be more trustworthy.

With the high demand that bitcoin is suffering, new platforms have been added, allowing their users to acquire bitcoins. However, Mallers mention that while they offer slightly lower fees than Coinbase, they remain above 2%, a far cry from Strike’s current 0.3%.