Bitcoin bearish scenario could be due to ETF launch in Canada 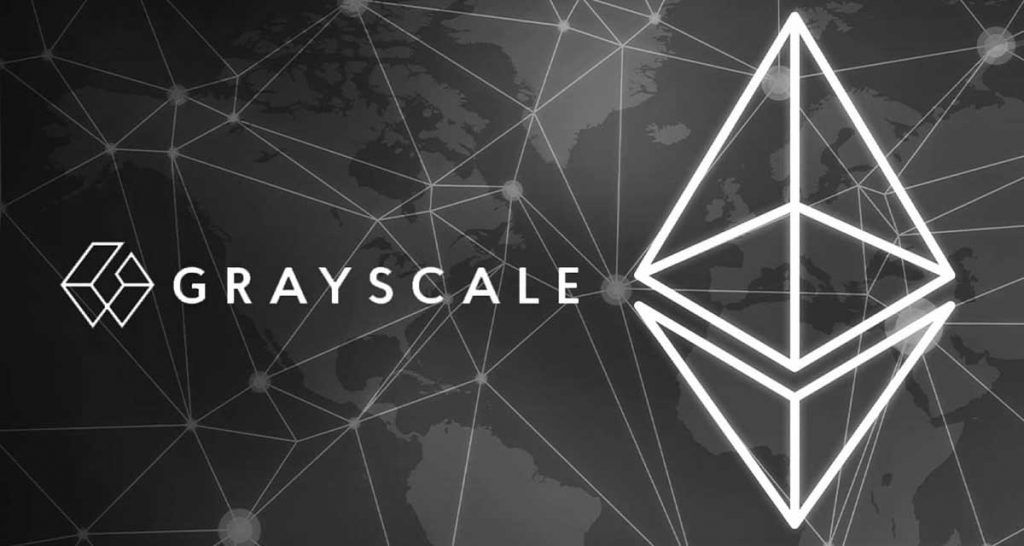 Grayscale was the biggest bitcoin buyer in 2020. The Grayscale Bitcoin fund shares were discounted on February 25 of this year. This could be the cause Bitcoin bearish scenario.

In the opinion of various analysts, the launch of the first bitcoin ETF in Canada, in mid-February of this year, represented strong competition for the Grayscale bitcoin fund (GBTC), which led to its shares entering discount a few days later.

Analyst Lyn Alden highlighted this past Monday on Twitter that, as a consequence of this drop in demand for GBTC, Grayscale stopped buying bitcoin (BTC). To the inhibition of the largest buyer of BTC until that moment, according to Alden, multiple factors were added that contributed to shaping a bearish scenario for the price of this cryptocurrency.

Add to these factors retail investors flipping altcoins to euphoric levels, Elon’s ESG pullback, leveraged traders liquidating on the correction, momentum traders pulling away, and so on.

While Grayscale continued with BTC purchases in 2021, the graph shows that after GBTC shares went into discount, bitcoin purchases were halted.

Impact of GBTC shares on the bitcoin market

The first North American bitcoin ETF was launched on February 18 in Canada, by Purpose Investments, a fact reported by CriptoNoticias. A week later, on February 25, GBTC shares are discounted and have remained in that status for more than four months.

In the secondary market, the fund’s shares fluctuate according to demand. They can be priced at a premium above the value of the underlying asset, or a discount, that is, below the market price of the asset.

GBTC shares can be traded on the secondary market only six months after being acquired. Each lot of shares released represents competition for BTCs on the spot or spot market, Alden argues. For an institutional investor, discounted GBTC shares allow exposure to bitcoin at a price lower than the spot market, and without the storage and custody requirements of BTC.

Major purchases of GBTC shares made in January and February of this year will be released next July, as shown in the chart below from bybt.com.

In the next two months, the equivalent of more than 80,000 BTC in GBTC shares will be released. If such stocks are traded at a discount, they are very likely to attract a significant portion of institutional demand for bitcoin.

Specifically, on July 17, GBTC shares may be traded for a total of 16,740 BTC, the most important batch of shares to be released.