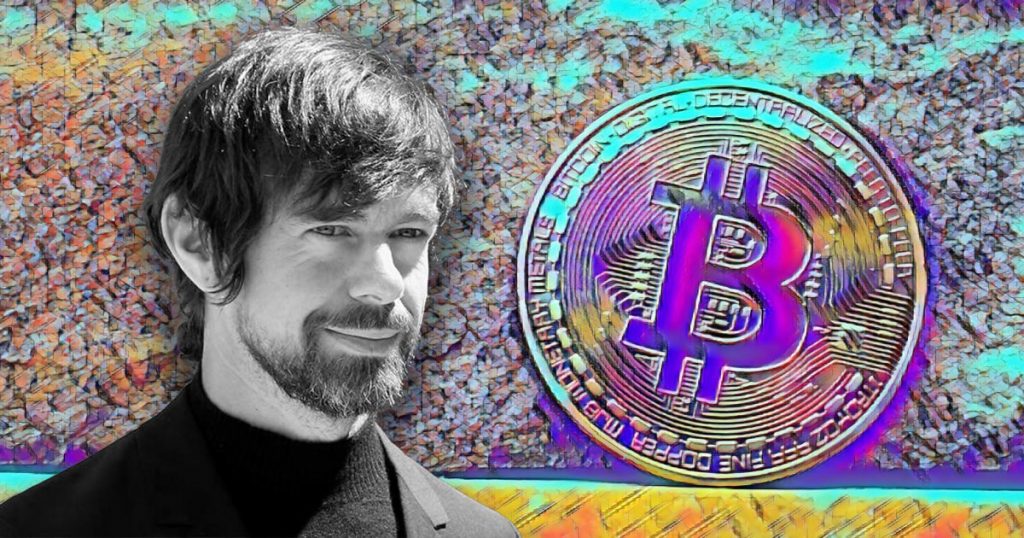 Jack Dorsey only loves Bitcoin and its technology, being an entrepreneur and currency visionary. Dorsey made it clear that anything poses a danger to Ethereum technology today.

Twitter CEO Jack Dorsey is a confessed Bitcoin maximalist and gave yet another public demonstration this Wednesday 30th, 2021.

Seeing the community play, Jack stated that HamsterCoin poses a greater threat to Ethereum than Dogecoin.

It’s worth noting that there is no such thing as a cryptocurrency called “HamsterCoin”, meaning Dorsey made it clear that anything poses a danger to Ethereum’s technology today.

By maximalist, it is understood that person who trusts, owns, and studies only Bitcoin.

As the main cryptocurrency on the market and the oldest in operation, maximalists believe that this is the only currency capable of surviving a crash in the cryptocurrency market, in addition to allowing people to gain financial independence with decentralized technology.

Jack Dorsey, CEO of Twitter, is one of those people who trust and undertake Bitcoin. His company Square, for example, holds a Bitcoin reservation and accepts cryptocurrency as a means of payment.

However, it was enough for Jack Dorsey to criticize Ethereum’s technology that some coin fans sought to convince him. Asking him to change his mind, one user quoted the CEO of Twitter in a comment, making it clear that he had criticized him in the past for being a Bitcoin maximalist.

Seeing Jack’s comment about a fictitious cryptocurrency called HamsterCoin worth more than Ethereum, Twitter user @packanimal said it’s only a matter of time before Twitter’s CEO buys the second-largest cryptocurrency on the market.

Before any rumors about him buying Ethereum surfaced on the market, he was adamant in denying it, with a simple and objective “ No ”.

It wasn’t long before Jack’s memes denying shitcoin were created by the community, but the case demonstrates that Twitter’s billionaire CEO continues to claim to be a staunch Bitcoin maximalist.

In 2019, Jimmy Song, one of the most famous Bitcoin maximalists in the community, made it clear that with each passing day, more people who rely only on the main currency emerge, especially after disappointment with alternative cryptocurrencies.