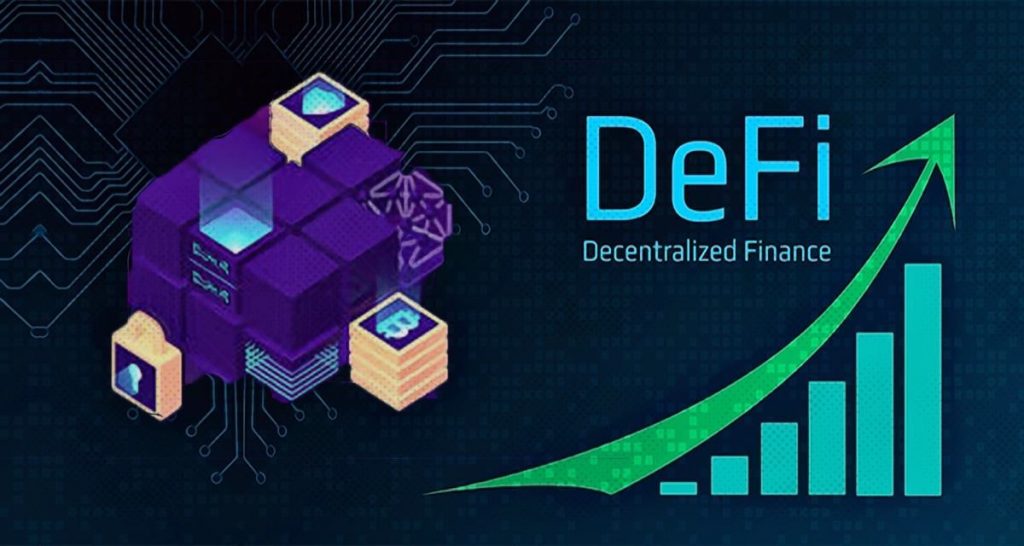 DeFi attacks were the cause of loss of more than US$500 Million in related fraud accounts for 54% of the volume of cryptocurrency fraud while 76% of attacks are carried out by external agents. Fraud and cryptocurrency attacks have dropped.

Blockchain analytics company CipherTrace reported that decentralized finance platforms (DeFi) have recorded losses of US$471 million between January and July this year due to attacks and fraud.

The Report on Cryptocurrency Crimes and Anti-Money Laundering, released today, August 10, notes that in the second quarter of 2021 there were losses of US$329 million in piracy and DeFi fraud.

Additionally, in the first month of the third quarter, the attacks caused losses of USD 35.6 million, totaling USD 471 million until the time of the presentation of the document.

According to the data presented by the company, the attacks until July 2021 increased 2.7 times compared to 2020 and they ensure that this figure will continue to grow.

In addition, DeFi-related fraud accounts for 54% of the volume of cryptocurrency fraud, a considerable increase over 2020 that only accounted for 3% of the total for that year.

However, CipherTrace finds that cryptocurrency fraud and crime, in general, have decreased from previous years. According to the company, in 2019 it was US$4.5 billion, in 2020 it fell to USD 1.9 billion and in the first seven months of 2021, it fell to USD 681 million.

Two categories of crimes against DeFi

According to CipherTrace, crimes against DeFi generally fall into two categories. The first is cyberattacks on DeFi protocols by external agents and the second is thefts carried out by people belonging to the platforms themselves.

In that sense, they assure that the attacks carried out by external agents represent 76%, while the remaining 24% are rug pulls or “carpet pulls”, a maneuver in which cryptocurrency developers abandon a project and flee with investor funds.

Part of the report from the cryptocurrency intelligence company highlights several of the most notorious cases of attacks in recent months.

One of them is the attack on the American pipeline located in Texas, managed by Colonial Pipeline, where the Russian group DarkSide encrypted the devices on the network and stole unencrypted files, threatening to release them to the public if the company did not pay the ransom of 75 BTC.

However, on June 7, 2021, the United States Department of Justice announced that they had seized 63.69 BTC of the ransom that Colonial Pipeline had paid to DarkSide.

Likewise, it mentions the ransomware attack that the technology company Kaseya suffered on July 2, by the REvil group that requested US$70 million in BTC to release the stolen information.

A fraud that changes the numbers of CipherTrace

Just this August 10 when CipherTrace presented its report, one of the worst blows was perpetrated for decentralized finance platforms.

The DeFi protocol for the operation of multiple blockchains, Poly Network, was attacked and they would have stolen, at least, US$600 million in cryptocurrencies and tokens, as reported by Crypto DeFinance.

This would increase the loss figure from DeFi attacks presented by CipherTrace from US$474 million to US$1 billion, with the attack on Poly Network.

Due to the fact that the event is recent and is still being investigated, it is not yet possible to know the final figure of the theft to this DeFi protocol, however, it is known that the hackers already returned over US$256 Million in cryptocurrency back to Poly Network.

CipherTrace was founded in 2015, is has now 7 offices worldwide,  and is the World’s First Blockchain Forensics Team. They fight Bitcoin, eCrime, and Payment Experts Collaborate to Fight Crypto Crime.

The mission of CipherTrace aims in protecting financial institutions from virtual asset laundering risks and crypto-related threats and growing the blockchain economy by making it safe for users and trusted by the governments.