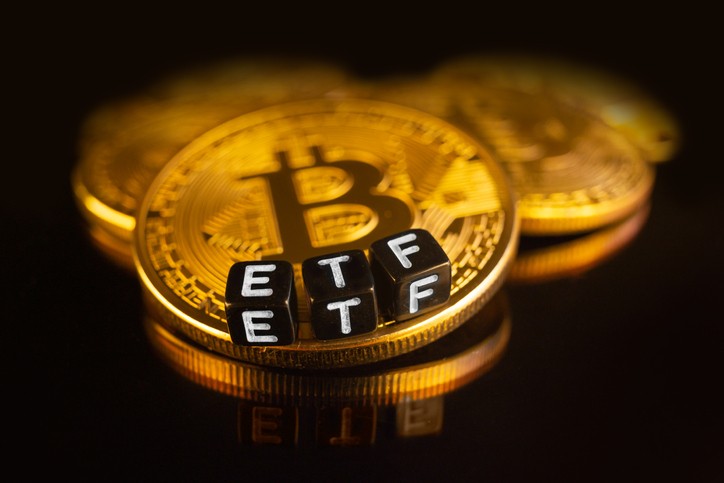 The primary offer of QBTC11 (first Bitcoin ETF), from QR Asset Management, the asset manager of holding company QR Capital, is expected to raise R$500 million ( something like US$92 million) and the ETF will reach the home brokers of Brazilian investors this semester.

An ETF is essentially a kind of investment fund referred to in some asset or index and negotiated through the stock exchange.

The QR Exchange holding, announced through a tweeter the big news:

According to the group, the new ETF QBTC11 will use the index of bitcoin futures contracts offered by the Chicago Mercantile Exchange (CME) as a reference, thus making it an easier and safer investment option than dealing directly with cryptocurrency.

The last frontier between the little investor and the world of cryptocurrencies is about to be broken. The CVM (Brazilian Securities and Exchange Commission), approved the first bitcoin ETF in the history of the Brazilian stock exchange, B3, at the request of QR Asset Management, the asset manager of holding company QR Capital.

The initiative is pioneering since the ETF (Exchange Traded Fund, also known as an index fund, traded on the stock exchange) is the first in Latin America linked to bitcoin and only the fourth among countries that make up the G20 (a group of the 20 largest economies nations) of the world).

In addition to Brazil, only Canada has the other three bitcoin ETFs. The first to be launched was Purpose Bitcoin ETF.

With the “blessing” of the market regulator, QR Capital will open up the raising of a primary offer that should turn over R$500 million, informed Fernando Carvalho, founder and executive director of the holding company QR Capital, to Valor Investe.

Bitcoin is at the highest price in its history

The new type of financial asset comes at a time of market euphoria over bitcoin. The cryptocurrency surpassed US$61 thousand, reaching the highest price in its history, and has been taking more and more space in the news all over the world.

However, cryptocurrency divides opinions. While some belief in its potential profit and even in its functionality idealized as a universal digital currency, others see Bitcoin as a speculative bubble that will inevitably burst.

Even so, the institutional demand for cryptocurrency has never been greater. Tesla bought $ 1.5 billion in bitcoin in January, while MicroStrategy acquired another $ 1 billion in digital assets. That said, it is natural that more and more financial instruments are created to ensure more security so that the most varied companies direct part of their funds to invest in the currency.