Only 9% of the ether supply is on exchanges, the lowest in three years 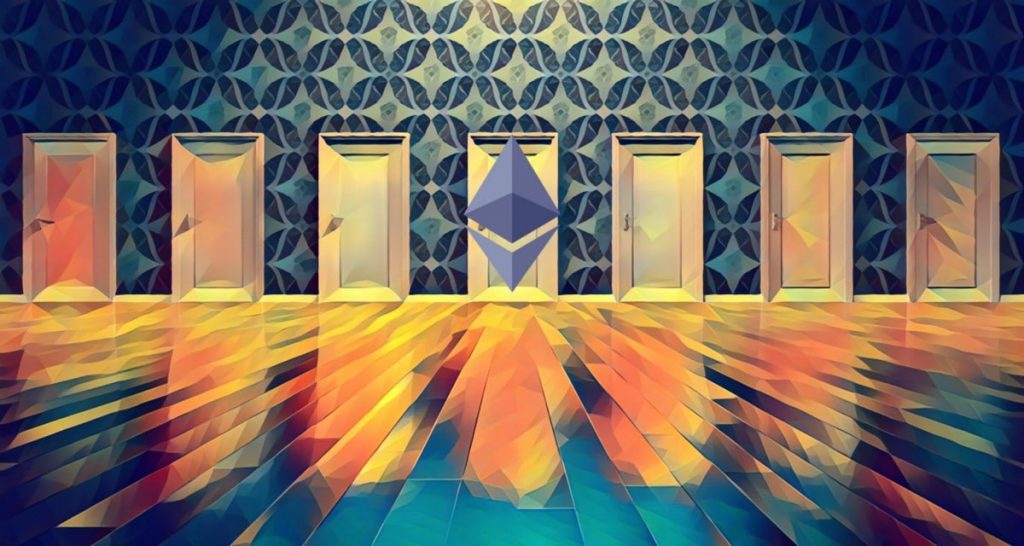 The decline in ether inventories has been steady since May 2020 while there are over 6.6 million Ether locked in Ethereum 2.0 contracts. The 9% Ether supply is the lowest since 2018. The Eth price is steadily increasing after the London hard fork.

Ether inventories on centralized exchanges declined to a record 11 million ETH, or 9.4% of supply, according to OKLink statistics. This is the lowest value since February 25, 2018, when the all-time low of 9 million ETH was hit on exchanges.

According to OKLink, since May 2020, when there was 22 million ether on the exchanges, inventories began to decline, and the decline has been steady. At that time the great boom of decentralized platforms (DeFi) began, and the blocked ETH has increased from 2.7 million in May 2020 to 9.47 million, according to DeFi Pulse.

On the other hand, ETH outflows from exchanges have increased due to the transition to Eth 2.0. According to Etherscan, at the time of writing, there are 6.61 million ETH locked in Ethereum 2.0 contracts, 5.65% of supply.

The following graph from OKLink shows the steady decline in ETH inventories on centralized exchanges over the last year.

Usually, the reduction of the inventories of a cryptocurrency in the exchanges is considered a bullish signal. The ETH price surpassed the US$3,000 mark last Saturday, August 7th, as reported by Crypto DeFinance, amid a rally of more than three weeks.

So far this year, ETH has appreciated 328%. From a value of US$737 at the beginning of the year, the second cryptocurrency by market capitalization is quoted at the time of this writing at US$3,160, in figures from CoinMarketCap.

As of the implementation of the London hard fork, reported on August 5 by Crypto DeFinance, ETH is expected to become deflationary and fees to drop.

However, as stated in this medium, this would materialize once the network has completed the transition to the proof-of-stake (PoS) consensus mechanism with the implementation of Ethereum 2.0.