Digital Yuan distribution worth more than US6.2 Million in Beijing, China 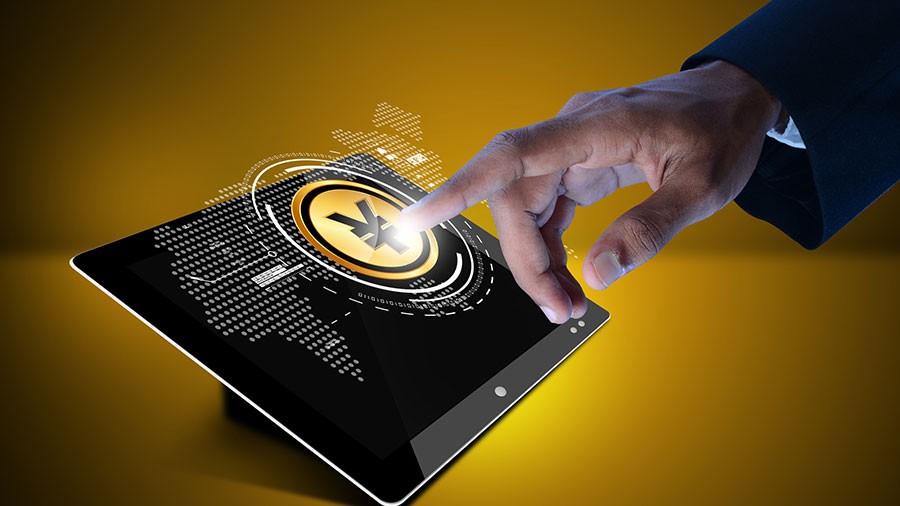 BDigital Yuan distribution will take place through a lottery in Beijing. Lucky winners will receive one of the 200 000 “red envelopes”.

With the advances of China’s CBDC, known as the Digital Yuan, the Asian country is starting to expand its cryptocurrency tests, distributing 40 million Digital Yuan to the population of Beijing.

The local financial administration will distribute the money through a lottery, with residents being able to win 200 Digital Yuan (~US$31), as Reuters reported past Wednesday, June 2nd, 2021.

The official announcement made by the Office of Local Financial Management and Supervision was published last Tuesday.

In the document, the government explains that 200,000 “red envelopes” with 200 Yuan Digital will be distributed in Beijing. The amount distributed to each resident is approximately US$159.

Residents who choose to participate must register through Bank of China applications and China Commercial and Industrial Bank by June 7th.

Only residents of the Beijing region will be able to participate in the distribution, with GPS tracking being used to verify the participant’s position and mobile number.

The main idea of ​​the draw is to start the distribution of Digital Yuan so the coins start circulating and the system can be efficiently tested. It is not new that these tests are being carried out, with certain amounts being distributed among the residents of Beijing.

Outside the capital, China has reportedly given away as much as 150 million digital yuan (~US$23.5 million) to promote digital currency use as part of the trials as of late March.

Digital Yuan distribution is still at an early stage, likely testing the network’s capabilities to handle transactions at the retail level, or perhaps determining how much information the system provides to the country’s financial network as well as how the Chinese citizens use the Digital Yuan and where.

People’s Bank of China Deputy Governor Li Bo said he would expand the scope of his pilot projects. He even said that the PBoC could allow foreign visitors to use it at the 2022 Beijing Winter Olympics.

Li stressed that the digital yuan was for home use, not an attempt to challenge the dominance of the US dollar:

Despite this statement, Western Countries are observing closely this move from China, with caution. Earlier this year, it was reported that the Biden Administration was monitoring the development of the digital yuan.

The US authorities were concerned about its distribution method and its use as a tool to circumvent sanctions.

While many dismiss the immediate potential of the digital yuan to crowd out the dollar, US officials remain concerned that it could affect the dollar’s position in the long term.

Last month in China, crypto mining was forbidden, and banks and cryptocurrency payment channels were prohibited from offering customers any services related to cryptocurrencies.