NFTs in China try to protect themselves from future state repressions 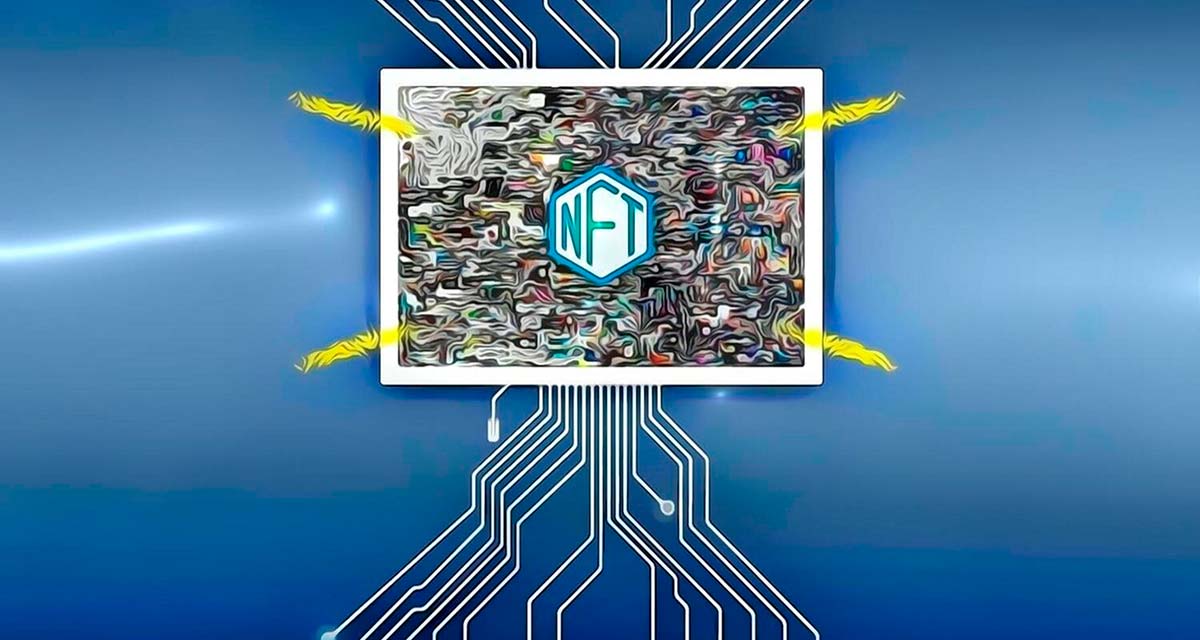 NFTs in China are still legal, but they are in a gray area in regulation. Tencent, one of China’s tech giants, has been involved in this move.

Bitcoin has been banned in China on different occasions, and these regulations may extend to Non-Fungible-Token or NFTs. Although their trade is still legal in China, some companies have changed their name from “token” to “digital collectibles.”

Companies like AntChain and Tencent or anyone linked to bitcoin or cryptocurrencies have decided to get rid of the name NFT as a measure of protection against state repressions, as reported by Bloomberg on October 26.

In the case of Tencent, one of the largest technology corporations, not only in China but also in the entire Asian continent, last August, the launched its NFT platform.

The measure, according to Bloomberg, was taken in mid-September. It is the case of AntChain, according to a source from the portal. In the case of Tencent, the date on which the name change was decided is unknown.

The name change is not the only measure taken. At the same time, it seeks to avoid a possible blockade by the Chinese government against everything that the cryptocurrency ecosystem means, including NFTs. The now “collectible assets” are still part of a blockchain, which could mean that your trade may be considered illegal due to current regulations.

An NFT can be freely exchanged, meaning that it is easy to speculate on its price. Due to this, another of the measures taken by AntChain was to limit the holding time. In this case, those who acquire an NFT in your Company must keep it in their portfolio for 180 days, the date on which they can transfer it to another account, free of charge, without a trade involved.

In the case of Tencent, according to testimony from Bloomberg, the company “will not tolerate any illegal activity, including those related to cryptocurrencies.” This could also mean that, like AntChain, Tencent enforces limitations on NFT trades between users.

Read More:  Cryptocurrency accepted by a Luxury hotel in the US

China and its regulations no longer affect Bitcoin

China has banned Bitcoin, so far, a total of 8 times. The latter is one of the most notable cases since Central Bank has prohibited any commercial activity, including cryptocurrencies, including mining.

The attack on miners last May severely affected the price of bitcoin, taking it from US$54,000 to around US$30,000. A drop of almost 50%. However, in China’s most recent veto, it propelled bitcoin to a new all-time high.

Regulations, particularly in China, seem to affect bitcoin no longer; however, independent companies within the Asian country must watch their backs since regulations can mean millions in losses.

Tencent was already attacked by the country and made the Company lose about 10% of its share value. The Company is trying not to fall into a conflict of interest due to the regulations of China.