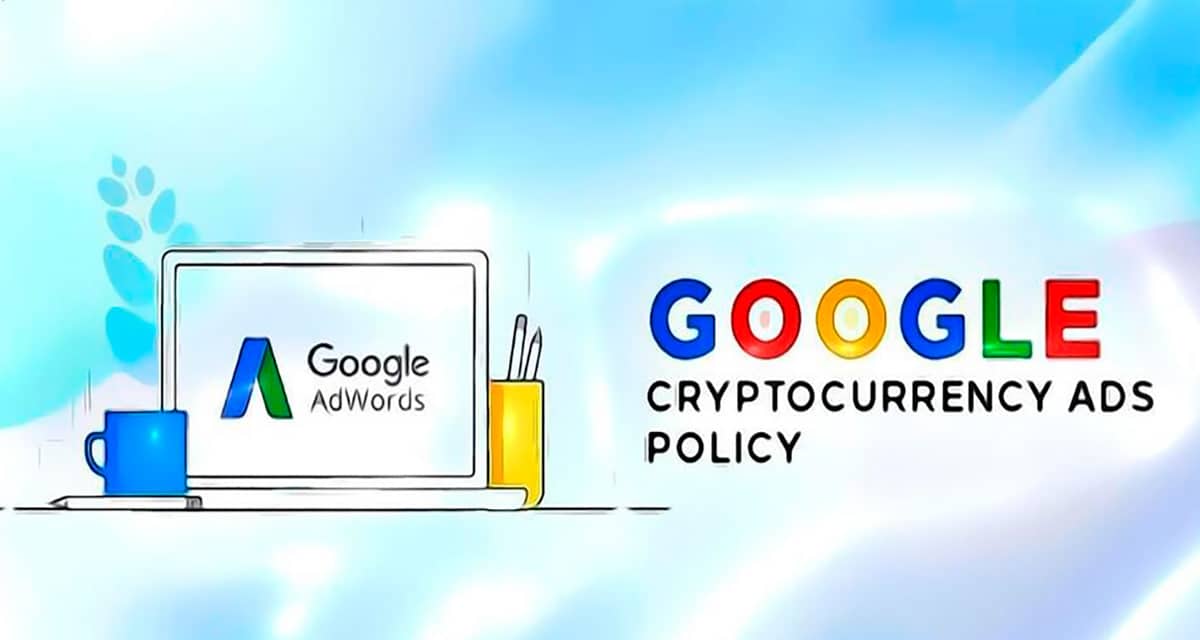 Cryptocurrency ads accepted again by Google, but with restrictions. Only regulated cryptocurrency exchanges and wallets can request a certificate in order to create advertising in Google Ads while Cryptocurrency lending platforms are still forbidden.

On August 3rd, an update of Google’s financial services policies came into effect, through which the advertising of products and services related to bitcoin and other cryptocurrencies is allowed, as long as certain requirements are met.

According to a publication on Google’s support page, advertisers who offer services of exchange platforms and cryptocurrency wallets, oriented to the public in the United States, can be promoted on the platform which means that a significant increase in the promotion of products of companies related to cryptocurrencies that operate in the US market is expected.

The media specifically mention the case of FTX and Binance US, which are in fierce competition to gain a share of the advertising market in that country.

It is also said that many exchanges are willing to invest enough money. However, in order to advertise on Google, interested parties must apply for the certification granted by the company to be admitted as advertisers.

Applicants must be duly registered with the Financial Crimes Control Office (FinCEN), as a regulated financial services company, supported by money transmitting State, or a bank authorized by the federal government or some state authority in the U.S.

The idea is that advertisers are regulated entities that comply with FinCEN rules, particularly those that require exchanges to enforce “know your customer” (KYC) policies. This body aspires that the data will then be shared with the Treasury Office.

Companies that want to advertise on Google will also have to “comply with the relevant legal requirements, according to the location where they operate, whether at the state or federal level. In addition, they must ensure that their ads and landing pages comply with all Google Ads policies »

The note clarifies that the certifications that have been delivered, prior to the date of update of these policies, are revoked. For this reason, advertisers have to make a new request for certification of cryptocurrency exchanges and wallets, by completing an application form published last July.

With this update, the Internet giant reverses a decision it made in June 2018, when it removed all advertising related to bitcoin and other cryptocurrencies in its search engine. As reported by Crypto DeFinance, the measure was aimed at limiting the promotion of initiatives that did not comply with the legal ordinances of their countries of origin.

Based on that goal, three years ago all ads linked to almost any edge of the cryptocurrency market were banned, as the measure vetoed advertising of digital wallets, exchange houses, and investment advisory services. Although the main ban was focused on avoiding the promotion of initial coin offerings (ICOs) -very in vogue that year-, considering that they could cause harm to the consumer through possible fraudulent messages.

Under this same premise, the update for 2021 maintains the ban on advertising ICOs but adds platforms for decentralized finance (DeFi) and decentralized exchanges (DEX) to the restricted products.

Ad destinations to sites that aggregate or compare issuers of cryptocurrencies or related products are also not allowed. In addition to the prohibited messages, investment advice, and aggregators or affiliated sites with content or broker reviews are added.

These Google restrictions are similar to those that have been imposed on some social networks, as Facebook did in 2018. In June of that year, the platform revoked the decision it had taken months before, to eliminate advertisements related to cryptocurrencies, maintaining the prohibition only with respect to ICOs.

More recently, the social network TikTok also banned its users from including commercial cryptocurrency ads and promotions in their posts.