10 Years and Satoshi Nakamoto Is nowhere to be found 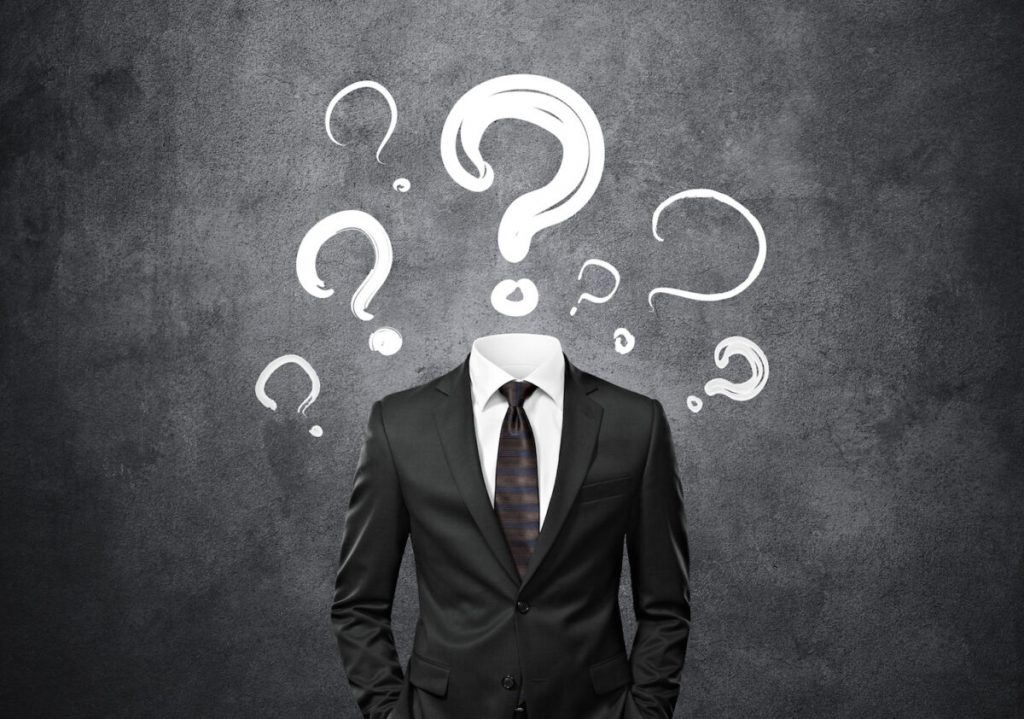 April 26 marks a very important date for Bitcoin fans: 10 years ago Satoshi Nakamoto left his last message to the community and said goodbye to the internet forever.

The special moment was highlighted in a Forbes column, which also highlighted other points about the history of one of the most important people in the financial sector in the past decade.

The article features new research on Satoshi Nakamoto, conducted by Pete Rizzo, who used the important date to delve once more into the history of the creator of Bitcoin.

Satoshi created one of the most important technological inventions of the century, bringing the promise of transparency to the financial system, in addition to personal sovereignty over his money.

He was always very active in the community and for a long time, he was primarily responsible for ensuring that blockchain had the strength to maintain the early days of the ecosystem.

On April 26, 2011, he sent an email to the developers who worked with him, saying that his part was already done and that he was “going to other projects”. Since then he has never been seen again and not even his fortune has been touched.

Between the day Nakamoto started publishing in the forum in 2010 until his last message to the developers in 2011, he remains hidden.

Rizzo had access to emails sent by Gavin Andresen, one of the developers who collaborated with Satoshi at the beginning of Bitcoin’s history.

The new documents bring a greater perspective on what Satoshi did during his public farewell in 2010 and his definitive disappearance in 2011. During this period, the mysterious creator of Bitcoin helped with different technical issues but mainly advised on how the team should deal with the fame that Bitcoin was gaining.

The community against Satoshi Nakamoto

One of the most interesting parts of Rizzo’s research is just how critical the community was to Satoshi Nakamoto just before he finally said goodbye.

Despite being very positive today, the general community feeling about Satoshi had a period when there was a lot of criticism and even jokes about the creator of Bitcoin.

“At the end of 2010, many were moving away from Satoshi. Some were making jokes about their gender and sexuality, sometimes in graphic form. Many spoke openly about the frustrations he caused due to a lack of availability and an inability to meet the demands of the community. ”

Finally, the researchers concluded that Satoshi’s departure is still a great mystery.

“I don’t think this research has brought us any closer to understanding why Satoshi disappeared … But my conclusion from this research is that Bitcoin had already grown beyond the need to need a leader.”

Satoshi’s last message to Bitcoin contributors was on April 26, 2011.

Read More  Citibank is looking for 100 new staff for its new bitcoin division.

According to Gavin Andresen’s records, published by the Bitcoin Magazine website, Satoshi sent him an email that day asking him to minimize the idea that he was a “mysterious and dark figure”.

“The press just turns this into a pirate’s coin. Perhaps, instead, do about the open-source project and give your contributors more credit; it helps to motivate them, ” said Satoshi.

In response, Andresen would acknowledge the advice, but he quickly moved on to more pressing issues, informing Satoshi of his intentions to attend an annual conference on emerging technologies for US intelligence, the CIA.

Still, as the discussion shows, few were concerned that Satoshi might never return.