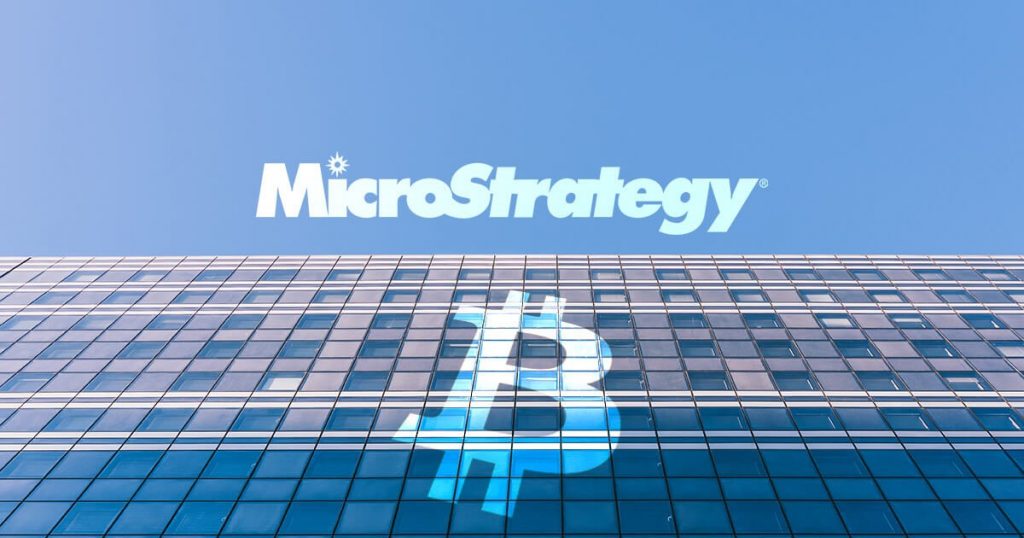 Michael Saylor, founder and CEO of MicroStrategy, announced that his Company had acquired another 7,002 BTC this Monday, November 29th.

According to the Company, all of the Bitcoins were purchased for a total of $ 3.57 billion. The average purchase price was roughly $ 29,534 per bitcoin, including fees and expenses.

MicroStrategy also stated that they purchased in the fourth quarter of this year with funds earned through the sale of shares.

According to Saylor’s statements, he will put every penny he can into Bitcoin that is an asset that has a maximum unit limit, different from the dollar.

Both Saylor and his Company are betting that the scarcity of Bitcoin will make it one of the world’s most widely utilized forms of currency in a few years, surpassing even gold as a store of value.

Bitcoin offering is limited, and Saylor is using it as an advantage

In other words, the Company has 0.58% of the total Bitcoin offer.

Despite this, their percentage is a little higher today as there are still 2.114 million BTC to be mined.

As the mining payoff diminishes every ~ four years, Bitcoin is forecast to reach 21 million units in circulation in 2140 alone.

The applause and the Critics

Michal Saylor new investment in bitcoin raised many applauses but also many critics.

Saylor’s tweet drew a response from one person. He complimented him and claimed that MicroStrategy is one of the “whales” that wants the price of BTC to rise.

Shortly after, another user criticized the system, claiming that large purchases render it meaningless.

And another, meanwhile, questioned:

Like El Salvador, which bought 100 BTC this weekend, MicroStrategy also took advantage of the fall to accumulate more coins in its portfolio following the global rebound in covid-19 cases, which affected the cryptocurrency market and stock markets.

This practice of taking advantage of falls to buy is a systematic strategy by major players.

However, BTC has been trading since yesterday with a slight increase of 5%, according to CoinMarketCap shows, at a total price of USD 57,000

It is worth noting that Michael Saylor’s Company did not just buy 100 BTC like El Salvador, but 7,002 BTC.

The purchase was made for an average price of 59,187 dollars, totaling 414.4 million dollars, and this value is equivalent to 2.32 billion reais at the current price.

As a result, the Company has already invested $3.57 billion (BRL 20 billion) in BTC, a scarce asset that, unlike the dollar, its holders can rest assured that it will not suffer an unbridled impression.

To date, this investment has doubled in price as its average purchase price was $29,534 per BTC.

MicroStrategy’s Bitcoins are now worth 40 billion dollars, plus Michael Saylor also has BTC in his private wallet.

Regardless, MicroStrategy is back on track as one of the most bitcoin-friendly corporations, and the latest acquisition undoubtedly boosted the cryptocurrency’s price.

While it is too early to discuss profitability, it appears that the corporation is serious about BTC.