NFTs in Social Media is like a zoo, and some use them to symbolize social status. 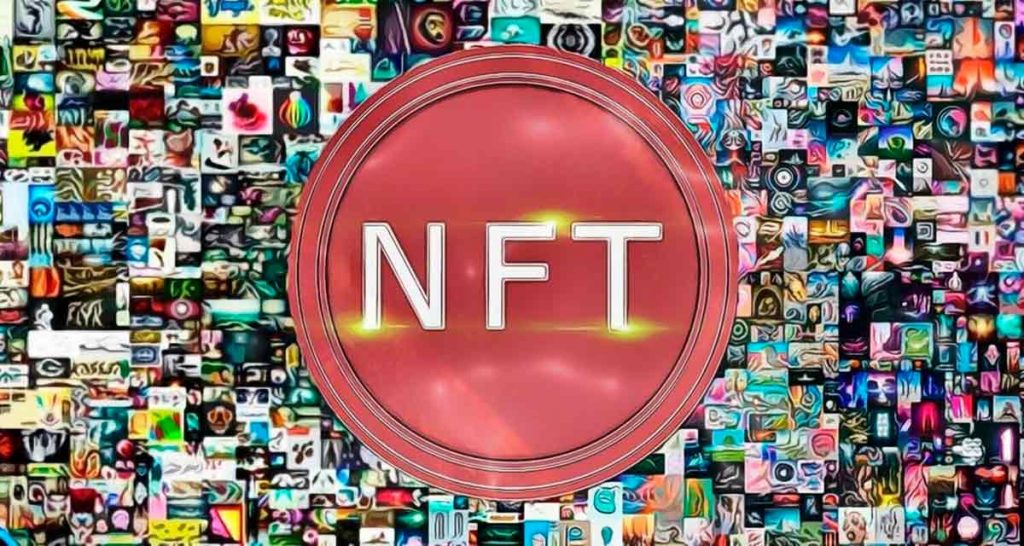 NFTs in Social Media are like a zoo and many users use them as a symbol of social status. This “Zoo” seems to have taken over on Twitter (and social media in general).
A cat, a penguin, monkey, or even a lion are, as profile logos while nothing guarantees a return on investment by becoming an NFT collector.

In an undeniably connected world, individuals search for options that permit them to interpret certain practices on the material plane into the metaverse, and nonfungible tokens (NFTs) appear to meet this need.

This is now apparent on Twitter, where images of monkeys, penguins, felines, and an entire zoo used as part of everyone’s digital identity abound.

VeeFriends, Bored Ape Yacht Club, and Pudgy Penguins are only a few of the many projects that have arisen inspired by the success of CryptoPunks.

These and other bizarre species of collectible tokens are multiplying on Ethereum and other blockchains. And, even though acquiring them means paying a very high price, deals proceed to increase. What could be behind this new boom of NFT?

Coin Metrics analysts believe that many users are buying NFT to use as a store of value, as they expect to obtain a higher return than that of bitcoin (BTC) or ether (ETH) during the last eight months.

However, in a recent article, the specialized blog nonfungible points out that communities or groups are using tokenized collectibles as an identity seal that allows them to express their tastes and preferences visually. “Having an NFT rarer than the others will give a more important social status within the community,” the note adds.

However, the strangest digital faces are often the most expensive as well. Therefore, collectible tokens offer a novel response to the emerging need to reflect traditional luxury concepts of scarcity and exclusivity in the digital realm.

Those who thrive in this world spend incessantly on digital clothing to collect or dress their avatars. Also, in NFT furniture to decorate virtual spaces, as Crypto DeFinance has been reporting. Meanwhile, these trends, in turn, will continue to increase the demand for digital luxury and social status symbols.

New symbols for the upper echelons of the economy

The digital symbols of luxury and status are good examples of old concepts finding new life in the digital world. So when you see on Twitter or any other social network a user with a cat, dog, penguin, or monkey NFT, you will immediately recognize someone who collects tokens and who can pay large sums of money for them.

Read More  Google will allow advertising on cryptocurrencies once more

For example, the monkeys with flat faces and different outfits come from Bored Ape Yacht Club, officially launching on April 30.

Even today, they are no longer available for less than US$14,000. Recently, one of these chimps was sold for 375 ETH on the OpenSea market, or more than a million dollars at the current price of the cryptocurrency, according to the Crypto DeFinance calculator/crypto exchange.

The faces of these tokenized monkeys “function as membership in a swamp club for apes,” as described on the project’s official site.

Collectors are also buying cartoon-style cat NFTs from the Cool Cats project that launched on July 1 and whose 10,000 images were sold out within hours. Mike Tyson was among the buyers, who became an NFT collector and immediately placed it as his profile picture on Twitter.

So are the punk ducks from SupDucks and hundreds of other projects that have joined Zoo 3.0, taking Twitter as its first home.

If the metaverse tends to resemble a jungle, it is convenient to bear in mind that, if you are a cat, a monkey, or a duck, you are at the base of the food chain of large predators, such as the lion, for example. We mean that it is necessary to be careful not to become a victim of dishonest projects in the NFT ecosystem.

In this regard, the nonfungible article warns about NFT projects that may be unfairly distributing the tokens, leaving many assets in the hands of the so-called whales.

In this way, there is a danger that the market will be subject to the will of these actors.

To understand it better, the article presents an example in which, during a pre-sale of a new NFT project, a user managed to acquire one of these rare faces and put it up for sale above the market price.

Then you notice that all the other assets are sold except yours, so you give up your idea of ​​multiplying their value and trade your offer for a lower price. By doing so, your collectible token is sold immediately.

Read More  Jonas Schnelli, one of the Bitcoin Core maintainers, has resigned

You later notice that the same NFT that you sold for about US$500 is bidding for twice as much and is selling in no time. By then, the minimum prices climb and are positioned at US$750.

“The question that follows is: Are you going to take the risk of buying an NFT for this amount in the hope of selling it for more later? Here you are in a situation of Fear Of Missing Out (FOMO or fear of missing something) that can honestly ruin you “, the note states.

Analyze the forest of the NFTs before becoming easy prey

What may be hiding behind this market are groups that would be coordinating to boycott the sales of the most naive. They would be doing it with the idea that the rarest tokens remain in their hands at low cost and then sell them for large sums and thus multiply their profits.

Indeed, these groups “want the naive to be influenced by volumes in good-looking markets,” the nonfungible report notes.

However, it is best to do a preliminary study to identify the NFT projects that are in danger of disappearing overnight and those who want to develop a project in the medium or long term.

To do this, it is recommended to analyze some elements, such as whether the team launching a new project is hiding under anonymity. Another negative sign would be for intelligent contracts to be released 10 minutes before pre-sale.

It would also be a false indication if armies of bots are observed invading Discord servers and other platforms to send spam or spread fear, uncertainty, and doubt or FUD of English, Fear, Uncertainty, and Doubt.

Bots used to promote campaigns of NFTs in social media can be challenging to spot, but they usually leave a lot of repetitive messages or messages on the same topic. Most of the time, all they do is invite you to buy a specific asset or group of assets.

“Therefore, it is important to understand that buying NFT whose sole function is to serve as a collectible will confer a sense of belonging to a group or community, but there is absolutely no guarantee of recovering the money spent.”