To protect itself, Peru Alto Mayo Forest seeks sanctuary in the NFTs 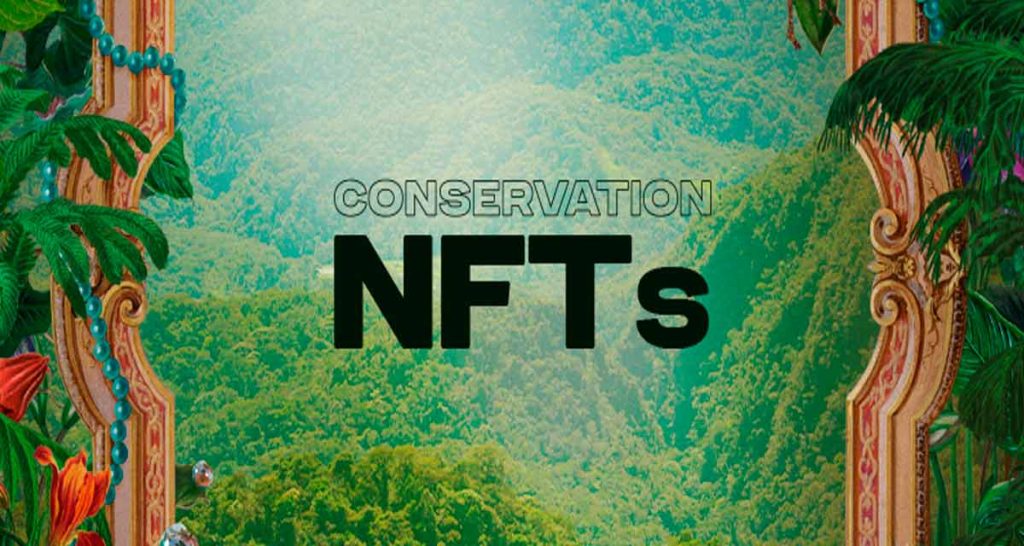 Digital Guardians could be the name of the people who acquire the non-fungible tokens (NFT) launched to promote the protection of the Peru Alto Mayo Forest, which is seeking sanctuary in NFTs.

A collection of 20 pieces created by the Peruvian artist Knot Paolo are part of the campaign promoted by the NGO Conservation International for those who wish to become the new defenders of the territory that is the nation’s heritage.

The natural area of 182 thousand hectares is located in the upper basin of the Mayo River in the department of San Martín in Peru.

It is a reserve to raise awareness about the importance of protecting hydrographic basins, forest vegetation, and wildlife.

However, the area is struggling to sustain conservation plans to reduce its main threats, such as deforestation and the scarcity of resources.

The organization launched its NFT campaign in October with the creation of 20 pieces of digital art. Twelve of these works have already been published in the OpenSea market, and 2 of them have already been sold.

The resources raised from the sale of the Alto Mayo Forest NFTs will also be used to offer more significant opportunities to the area’s population.

As Amico commented, the idea is to seek business solutions based on nature, such as ecotourism ventures, export of organic coffee, commercialization of native fruits, etc.

How much is an NFT worth to save a forest?

The explosion of NFTs and the markets that accompany them, such as Play to Earn games, for example, have come to baffle many by the surprising amounts in which they are sold.

But while NFTs can get eye-catching and surprising valuations, amid the boom, it can also be challenging to know which projects are really creating value or just looking for a bit of profit without adding value to the ecosystem.

However, beyond video games or collectible projects, NFTs can also function as tickets to attend digital events, sign and protect exclusive creations, or even preserve memories.

All of this adds value to non-fungible token holders beyond mere ownership and provides producers with a channel to establish a highly engaged community around their businesses.

In this sense, since the market establishes the value of a certain NFT, according to the benefits that users can extract from them, it is curious to know that 12 pieces launched to encourage the conservation of a forest only has sold 2.

While the tokens of an animated series came to collapse, the Ethereum network was exhausted in just 35 minutes.