Ethereum network will be 100x faster in the coming weeks 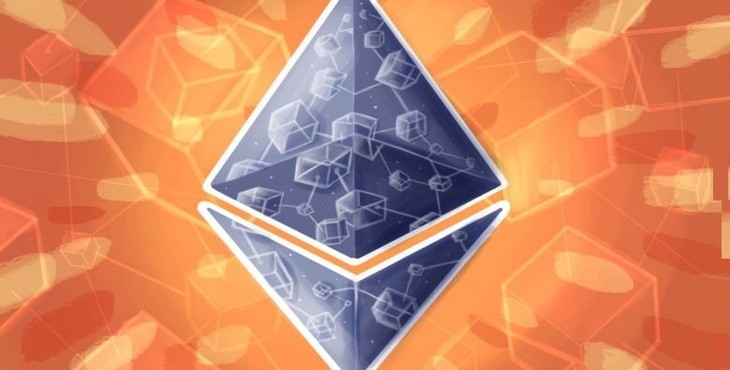 The ethereum network will be able to achieve between 1,000 and 4,000 transactions per second, depending on the complexity of the transactions, Vitalik Buterin said.

The high rates and slowness on the Ethereum network may be in the past very soon. Vitalik Buterin, the co-founder of the blockchain platform, said in an interview that the network could be 100 times faster in the coming weeks.

According to Vitalik, an update that will aggregate transactions within smart contracts is technically capable of increasing the platform’s scalability from the current 15 transactions per second (TPS) to more than 1,000 TPS.

The second tier update, groups transactions in sidechains before sending them to the main network, increasing efficiency and reducing fees. This approach has become increasingly popular with developers as a way of dealing with growing performance problems.

The most popular blockchain platform among developers has struggled in recent months due to congestion that has resulted in high processing times and high fees, this has made several other blockchains gain popularity as “Ethereum killers”, some examples are Cardano, Polkadot and Binance Smart Chain.

Vitalik is one of the main proponents of second-tier sizing solutions. One of the solutions he believes will have the greatest impact is ‘rollups’, which will store transaction data in a secondary layer before grouping it on the main blockchain.

This leaves the blockchain with sufficient bandwidth to process more transactions and eliminates congestion.

The Ethereum network development team announced on March 8 that the hard fork Berlin was ready to be deployed on testnet on March 10, while deployment on Mainnet will take place on April 14.

The update has 4 improvements (EIP) that change the network’s fee systems. The hard fork does not affect investors, but it does require node operators and miners to update the software to the latest version before upgrading.

Vitalik said the network will be able to achieve between 1,000 and 4,000 transactions per second, depending on the complexity of the transactions.

Vitalik also said that the proposed rollups are not a new thing and will last until Ethereum 2.0 is fully implemented.

“We are totally confident that when we need more scaling, ETH 2.0 will be ready”

He concluded by saying that ‘rollups’ were rigorously tested last year, whereby several tokens were successfully traded on the network.

“There are simpler rollups that are only able to process simple transactions that are exchanged between assets like Loopring and zkSync,” he added, noting: “These rollups have been running steadily for about a year – so they are not even theory. They have been a practical part of Ethereum’s scalability for some users for almost a year. ”