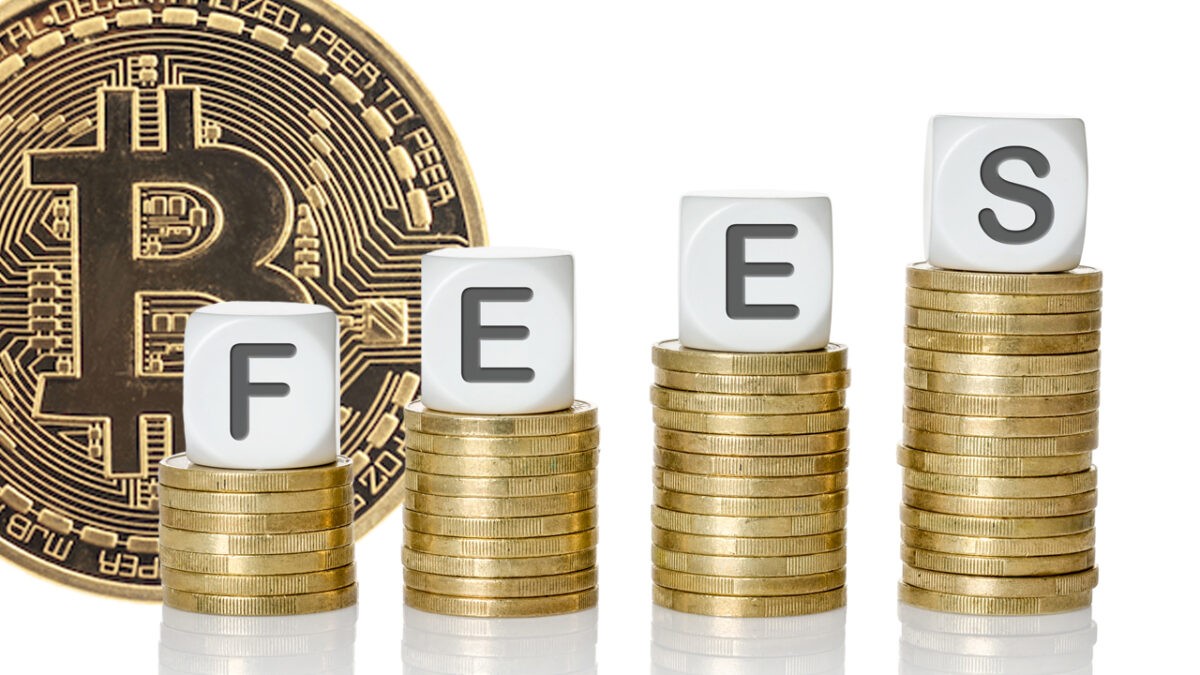 The Bitcoin network fees reached US$59 this week due to several factors. This is a new historical miner fees ATH above the US$50 seen in 2017 when Bitcoin first reached US$19,000.

Trading on the Bitcoin network has never been more expensive than it is now.
According to data from BitInfoCharts, the Bitcoin network fees skyrocketed in the last week from about US$14.8 to a new record, after a gradual growth that began in October last year, when the price of the cryptocurrency began to rise. its rise from about US$11,000 to a new high above US$65,000.

It is important to note that transaction fees on the network are determined in satoshis/byte and have grown in terms of fiat money, in part, due to the high price of Bitcoin, which is currently changing hands for around US$57.

Technical improvements like Segregated Witness (SegWit) helped to lower Bitcoin transaction costs, which rise when the network is congested. Congestion causes transactions to compete for limited space in each block, with transactions with a higher rate going ahead and being processed more quickly.

READ more:  With the arrival of Taproot, will network fees go down in Bitcoin?

Network congestion has increased due to a sharp drop in the computing power used in the Bitcoin ecosystem, the hashrate, after problems in coal mines in China have left some miners without power.

This drop, according to data from blockchain, caused the blocks on the network, which should be found on average every 10 minutes, to be delayed, with some even taking up to two hours. In order to keep the time between blocks stable, the mining difficulty adjusts every two weeks and could suffer a sharp drop in early May.

The delay in the processing of blocks has meant that more and more transactions are waiting for confirmation. According to Blockchain.com, the number soared from around 30,000 last week to more than 120,000 this week.

As you all know, miners, receive as a reward a fixed amount of Bitcoin per block mined, plus the transaction fees included in the blocks they process.

Hi! I am the CEO/Founder of Crypto DeFinance, and I am an Enthusiast crypto investor. I started this project so we can provide you with carefully curated news. If you like us and our news, share the posts and comment. Your visit and interaction is very important to us.
Subscribe
Login
3 Comentários
Most Voted
Newest Oldest
Inline Feedbacks
View all comments