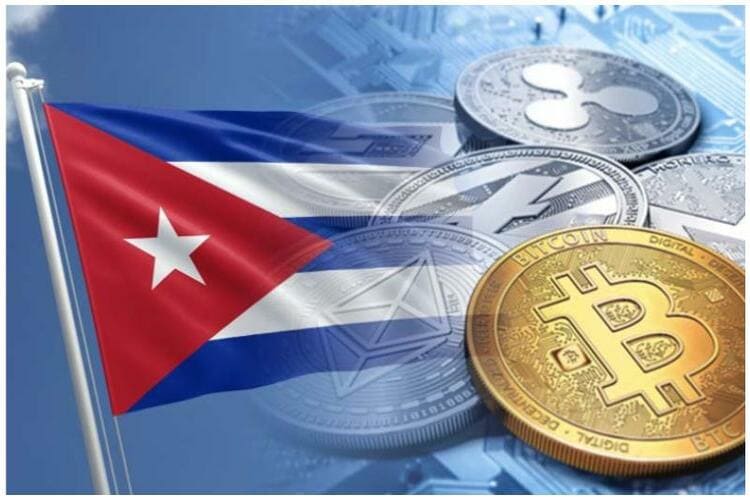 Bitcoin is included in Cuba economic guidelines while being an asset with low adoption compared to other Latin American countries.

According to the most recent announcement by the top leadership of the Communist Party of Cuba (PCC), Bitcoin will become one of the points of interest and study for the country’s economic guidelines for the period 2021-2026.

The disclosure of the new plans was made during the VIII Congress of the Communist Party of Cuba, held in Havana between April 16 and 19, 2021.

The announcement was made by Mercedez López Acea, a member of the top body of the PCC’s top management. According to the official website, the new guidelines indicate that the party will start “to advance in the study of cryptocurrencies in the current economic conditions”.

Cuba is known worldwide for an economic crisis that has lasted for several decades since the United States initiated an economic embargo, which ended up making the situation of the country even worse after the end of the Soviet Union (which had close ties with the government of Fidel Castro).

Therefore, Bitcoin and other cryptocurrencies may be studied and in the future could be used as a way to circumvent the problem with the international sovereignty of the dollar and the soft power that the currency has within the Cuban market.

No other details were offered other than the announcement that the digital currency will be included in the economic guidelines of the Communist Party of Cuba, but it is an important first step towards the adoption of the asset in the context of economic sovereignty.

Despite not having used a cryptocurrency, China went the same way, studying and developing a Central Bank Digital Currency (CBDC), which for some even threatens the sovereignty of the dollar.

However, it is worth mentioning that Venezuela tried to do the same thing, with a much less expressive result than the Asian country, but the process of economic digitization is still there.

Cuba is still a new region for Bitcoin

Bitcoin is not completely unknown to Cubans, but it is still an asset with low adoption compared to other Latin American countries. There are only two brokerages in the country, with a relatively low volume.

The “weak” presence of interest in the currency can also be felt on social networks. The largest Bitcoin group on Facebook in Cuba has just over 6,000 members.

The government’s decision to speak openly about Bitcoin may also change this issue, increasing people’s interest in the world’s largest cryptocurrency.