Discord to have integration with Ethereum and NFTs 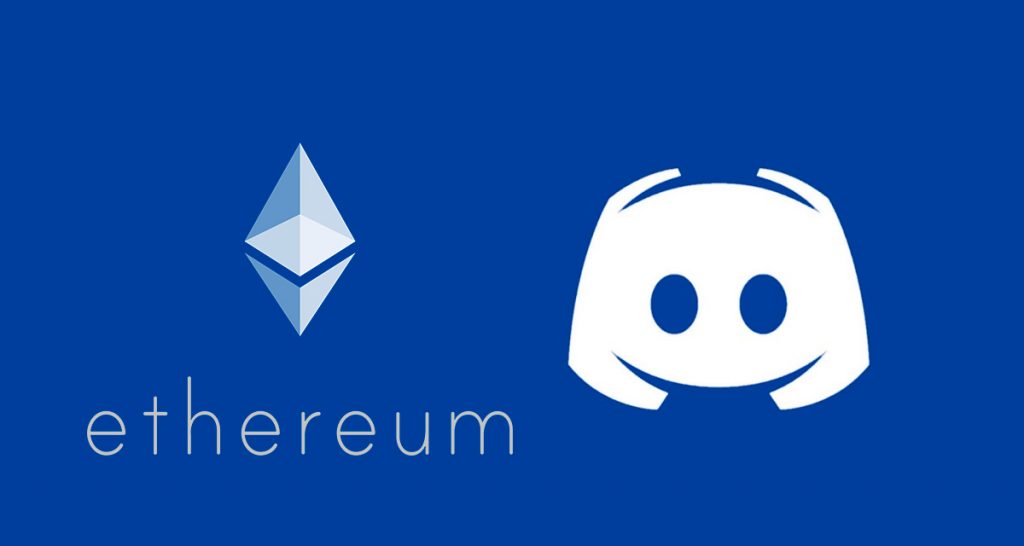 Discord to have integration with Ethereum and NFTs. If it happens, this integration can be essential for adopting cryptocurrencies and bringing revenue to Discord.

Jason Citron, founder and CEO of Discord, posted a photo on social media in which two Ethereum wallets appear as an option to connect to the program.

In addition to their use as subscription payment, other use cases such as avatars using NFTs may become a reality in the app.

Today, Discord, available for computers and cell phones, is one of the most used voice applications globally, especially for gamers. In addition, it also features screen sharing, public and private messages, and other features.

Some servers have more than 500,000 members, such as Valorant, Apex Legends, Minecraft, and Rocket League channels.

Despite this, not everyone was happy with the possible update. Many users who subscribe to Discord Nitro, which allows for extra benefits such as better screen streaming quality, are unsubscribing.

The image published by the CEO of Discord shows two Ethereum wallets, MetaMask and WalletConnect.

More than paying subscriptions, this integration may offer other features, such as allowing users to use their NFTs as an avatar within the app. It is a use case that Twitter is already exploring.

Although NFTs and Ethereum payments are not mandatory, some users who already subscribe to Discord Nitro did not like this possible update.

Several of them went to the Discord forum to leave their complaints, claiming they canceled their subscription. Among the reasons cited, most involve energy expenditure of Ethereum. Interestingly, complainers are also wasting electricity to file complaints.

Finally, it is worth remembering that even the creator of Ethereum, Vitalik Buterin, admits that there are already more ecological solutions than Proof-of-Work (PoW).

His blockchain is on the way to being transformed into Proof-of-Stake (PoS), no longer using video cards for mining.