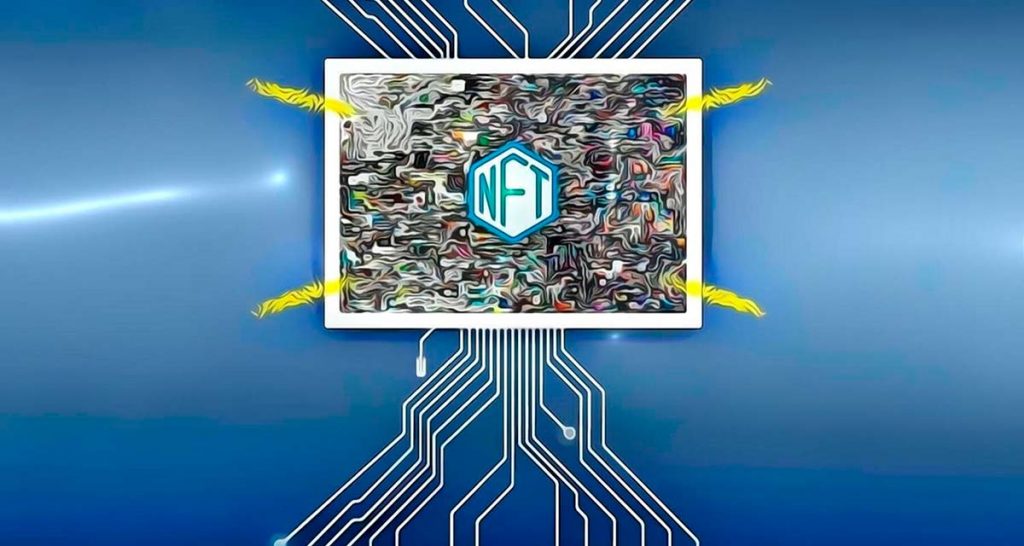 “The factual accounts of history and authentic historical assets must be immutable, and the ownership of these digitized and tokenized assets, which are part of our collective human experience, must be decentralized.”

To achieve its mission in the collectible token market, SCMP partnered with the Ethereum-based platform, The Sandbox. The intention is to transfer 118 years of history told by the media, to a decentralized virtual space.

The NFTs will be supported by the archive of documentary photographs, visual illustrations, data visualizations, and infographics of the newspaper founded in 1903.

In that sense, SCMP has created a standardized metadata structure to tokenize history in NFT format, which they have called “ARTIFACTs”, according to a statement presented on July 19.

ARTIFACTs will work with some blockchains, SCMP noted, although it did not reveal what they would be. Initially, the tokens can only be issued by a group of trusted partners who are globally recognized owners of ‘authentic historical assets’.

The plan also comprises a decentralized authentication process that will eventually allow anyone to tokenize assets using the ARTIFACT standard.

SCMP believes that ARTIFACTs will allow its users to discover, collect, exhibit, exchange and relive significant moments and objects from their collective experience in Hong Kong.

According to the organization, another of its objectives is “to take the first steps towards creating greater value from the ‘first drafts of history”.

Gary Liu, CEO of SCMP, indicated blockchains have the potential to preserve the journalism that witnesses and explains the story. “The South China Morning Post is committed to engaging and educating a global audience with information and technology,” he added.

The fact that different sectors such as communications, in the case of SCMP or sports, film and entertainment join the NFT market, has allowed it to become a much larger industry than it was in 2020.

n this sense, CriptoNoticias reported that the sales volumes of the NFT market during the first half of 2021 stood at USD 2.5 billion. In the same period but the previous year, transactions were only USD 13.7 million.

Another means of communication that entered the world of NFTs was the famous North American magazine TIME. Last March, it announced the launch of three tokens in reference to three covers of the publication.