Microsoft Metaverse worlds to be created following the footsteps of Facebook 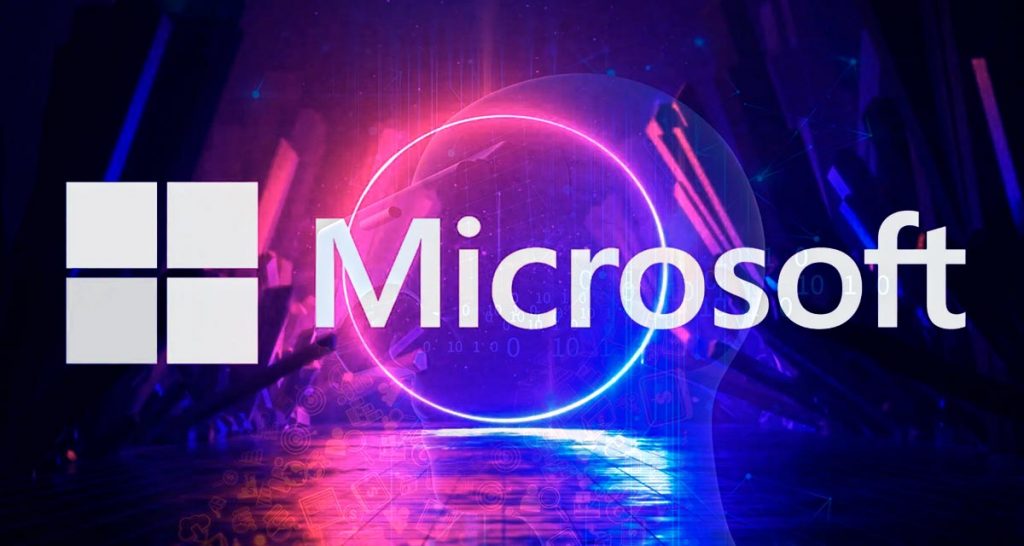 Microsoft Metaverse worlds will include video games like Halo and Minecraft. Workers in Microsoft Teams, will be able to have their own 3D avatars.

Microsoft, one of the world’s most powerful software and technology companies, announced that it is preparing to enter the realm of metaverses.

The announcement comes days after Facebook reported that the Company would be renamed to Meta and develop its virtual world.

Microsoft CEO Satya Nadella shared a series of messages on his Twitter account. He assured that the Metaverse is the present and is changing how people see the world and participate in it.

One of the advances that Microsoft has in this regard is creating a metaverse adopted by companies.

To achieve this, they have created Mesh, a new platform connected to the Teams Teleworking Tool. With this integration, Microsoft wants to mix virtual reality with the workplace.

The concept of the Metaverse was first introduced by science fiction writer Neal Stephenson in 1992. It refers to the virtual world in cyberspace, where people interact socially and economically through their icons or avatars.

Workers would be represented by 3D animation

In the Microsoft Metaverse, each worker will create their avatar in 2D or 3D to be used in video calls through an animated version.

With the introduction of Artificial Intelligence (AI), the avatars will have each employee’s voice to interact with other co-workers in meetings, have conversations, and different types of activities.

Microsoft takes this new step, sustained in recent months in which the pandemic has forced many workers to stay at home and make that their new office.

In that sense, Nicole Herskowitz, general manager of Microsoft Teams, told The Verge:

Each company will have the opportunity to create its Metaverse with the help of Microsoft.

In addition, language will not be a limitation for communications since the company founded by Bill Gates will incorporate translation and transcription support.

All of this, they hope to implement in the first half of next year.

“I think what really separates how Microsoft approaches the metaverse and our own experiences are starting with the human experience, so the sense of presence, talking to someone, making eye contact, and reactions will be important,” added Kelly.

Xbox video games will also have their Metaverse

Nadella also spoke about how the Metaverse will also be part of video games created for Xbox, among which Halo, Minecraft, and Flight Slim stand out, although, on this aspect, he did not give many details.

The executive said that people “can absolutely expect” them to develop “things” for video games.

The company indicated that it intends to build a computing platform based on the metaverse concept. For this purpose, it would rely on technologies such as virtual and augmented reality.

Everything seems to indicate that the novelty for the coming years will be a mixture of virtual reality and artificial intelligence through various platforms such as Microsoft or Facebook.

Metaverses and blockchains: a relationship of years

However, metaverses are not new to the crypto and blockchain realm. One of those metaverses is Decentraland, like those proposed by Facebook and Microsoft. The said Metaverse differs from them because it has a greater degree of decentralization.

Decentraland is a virtual world based on Ethereum, which even has its native token called MANA and which, after Facebook’s announcement, its price rose by 400%.