Miami Cryptocurrency to be listed in first major Exchange 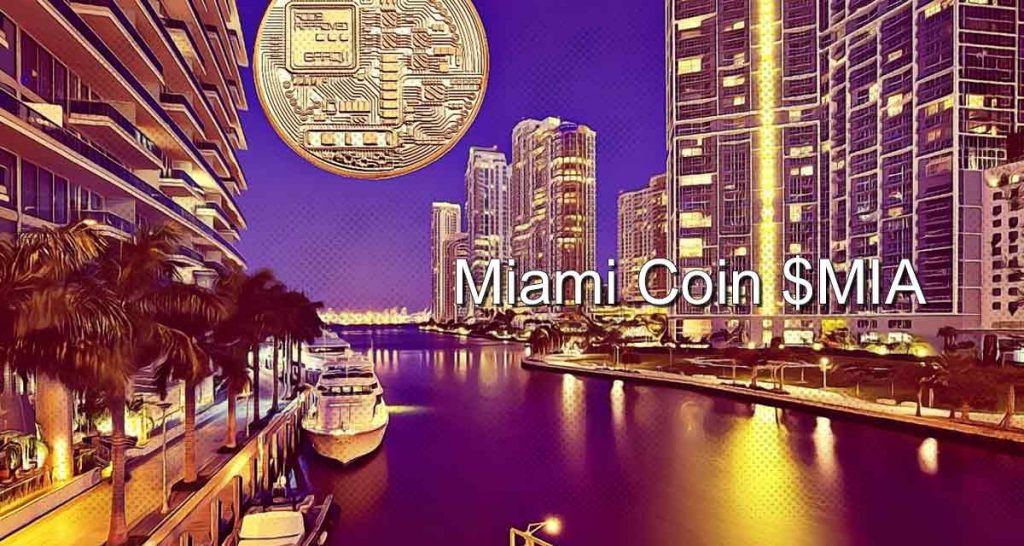 The city of Miami is about to launch its cryptocurrency, which has already received confirmation that it will be listed in a major brokerage in the market.

The city of the State of Florida announced eight months ago that the territory would be completely Bitcoin-friendly, seeking to attract innovations from this market to the place. Miami Mayor Francis Suarez is an avowed fan of cryptocurrencies as an innovation.

His quest to attract people came at a time of the exodus from California, especially in Silicon Valley. Thus, he hoped to attract this demand from technology entrepreneurs, promoting a wide-ranging change in the city’s structure.

The city’s motto is “How can I help?”, a move he hopes to maintain to attract more and more companies, making Miami the world’s most fantastic cryptocurrency-friendly city.

With Bitcoin adoption, Miami cryptocurrency will be launched and listed in major brokerage

After starting the Bitcoin adoption movement, the next step for Miami to participate in this sector was the launch of its cryptocurrency. Called MiamiCoin ($MIA), this coin will be mining with proof of stake, remunerating users who kept their possessions in official project portfolios.

The project is in line with CityCoins, the city coins that have become popular worldwide. In Brazil, for example, the city ​​of Niterói (RJ) already plans to launch a cryptocurrency in an agreement with the city hall.

But the Miami cryptocurrency mining process begins this Wednesday, 4th, according to a press release from the project. As there was no pre-mining of coins, the first MiamiCoins will be issued in the market on the Stacks network (STX).

To buy these currencies on the market, interested parties may seek the new technology at Okcoin brokerage, linked to OKEx, the first and only major brokerage to list MIA.

What are the benefits for Miami with a new digital currency?

The innovation will undoubtedly inspire other CityCoins projects worldwide, with the city of San Francisco, also in the United States, another one that already aims to launch its coin.

For Miami, its new cryptocurrency represents a new source of funding, which will be used to fund city improvements, strengthen communities, and more.

For this, the mined cryptocurrencies will have a part donated to the Miami Treasury, which could bring millions to the city in the future, the mayor hopes.

“The city of Miami could end up making millions of dollars from the popularity of MiamiCoin, because obviously Miami has become the Bitcoin capital of the world.”

The Mayor of Miami City, USA

It is worth noting that this new city financing shows promise for Miami, which can raise funds independently of governments and taxes. It is an exciting scene when the world population continues to increase the distrust of politicians.