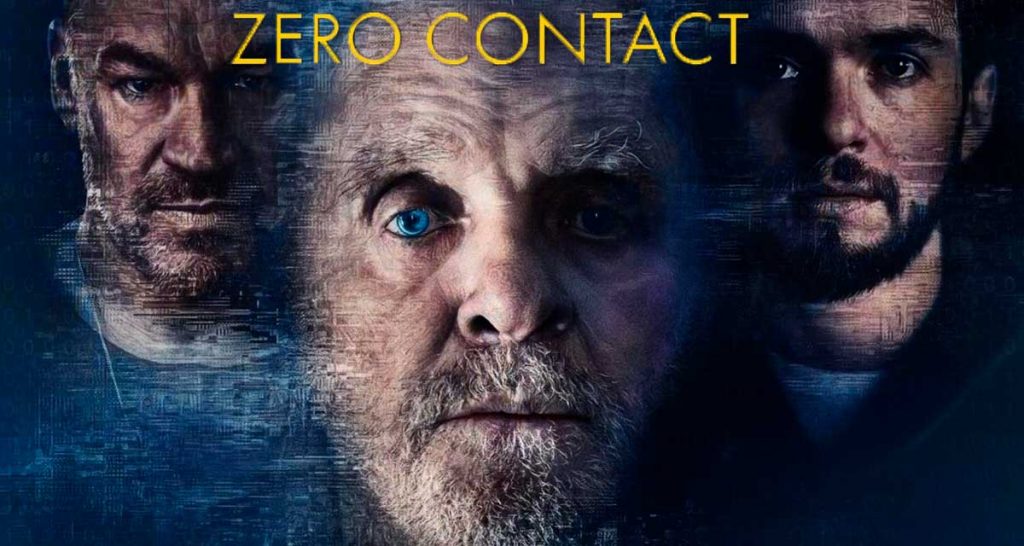 Oscar-Winning Best Actor Anthony Hopkins will star in the first feature film released on the blockchain along with Tuva Novotny and Aleks Paunovic as the main characters.

The film’s plot tells the story of five people who follow an innovative scientist who created a dangerous machine.

Zero Contact will be released as NFT on September 24 this year and was recorded remotely, entirely through the Zoom app, in 17 different countries due to Covid-19 prevention protocols.

It follows five characters based worldwide, connected only by their devotion to the late founder and tech titan Finley Hart (Hopkins). They are forced to work together to shut down Hart’s most secret invention, the machine that is either the solution to humanity’s problems or the end of life on earth.

The actors depended on using home devices and the video calling app Zoom to produce the movie. The feature is by independent producer Enderby Entertainment, and the screenplay is by Cam Cannon.

Zero Contact is expected to be released on Vuele.

To accompany the trailer’s release, Vuele has launched a Golden Ticket Sweepstakes, which includes a variety of digital assets developed by CurrencyWorks. The Vuele Golden Ticket is the official access pass to the first four “wide release” film NFTs available on the platform.

One hundred tickets are randomly distributed to Vuele members each week throughout September.

The choice to use this technology for the film’s distribution was mainly due to the potential for valuing the work by creating a system of product scarcity. At the same time, it is verified and protected in a blockchain network, directly combating piracy. There is still no pricing information.

It is a distribution model that does not effectively prevent pirated film reproduction but instead values the original work and file by registering it as a digital asset.

Through Vuele’s NFT marketplace, users can purchase cinematic content with digital or conventional currencies. Zero Contact seems to be the platform’s launch project, which has not yet announced any new plans, nor has it detailed some technical aspects, such as which blockchain its service will operate.

“Members will have the opportunity to purchase and watch feature-length films and highly sought-after content, including behind-the-scenes and never-before-seen footage, bonus features, exclusive Q&As, #filmobilia, and so much more.”

There appears to be a growing trend of film and television productions that either utilize blockchain tech or are focused on crypto narratives.

Cointelegraph reported on July 8 that a new reality show is casting crypto users who have been locked out of their wallets. The series will offer crypto and cybersecurity experts consultation to help users try and recover access to their funds.

Also, the AMM Global production company announced an upcoming 12-episode series dubbed “Crypto Keepers” set for 2022, with the story focused on NFTs and a competition between developers from Hong Kong and America to create a new digital currency.

In June, Fox Corp. announced the launch of a $100 million creative fund for NFTs to accompany its new NFT firm Blockchain Creative Labs.