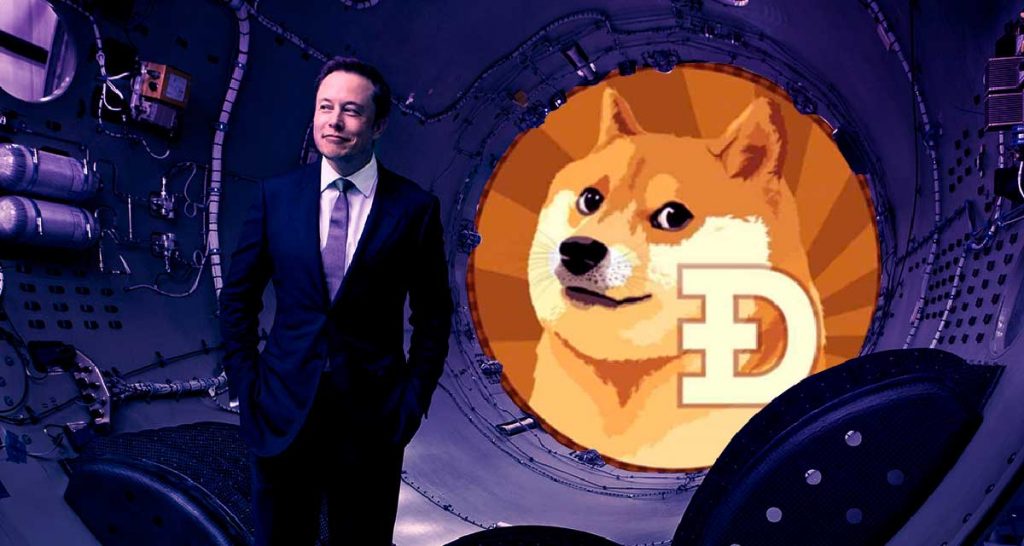 Kabosu is the new Dogecoin CEO. Elon Musk was named but earned the role of Chairman of the Board, and his dog, Floki, earned the third place as President.

This Tuesday 2nd, the creator of Dogecoin announced on his social networks that he was ready to announce the next CEO of Doge.

Among the candidates was Elon Musk, CEO of Tesla. However, he did not receive this promotion.

Of course, cryptocurrencies don’t have a CEO. After all, they are decentralized, or at least the most serious. The joke made by Shibetoshi Nakamoto, creator of Doge, is an extraordinary example of how they work.

While American agencies put pressure on stablecoins and decentralized finance (DeFi) projects, other leaderless cryptocurrencies continue to evolve with the help of thousands of anonymous and known contributors and are unstoppable.

Kabosu is a Shiba Inu dog that originated the meme and consequently stamped and named the first cryptocurrency meme, Dogecoin. Kabosu turned 16 on Tuesday 02nd, and as a gift, he became CEO of Doge.

Two other positions on the board were occupied by Elon Musk and his dog, a Shiba Inu breed called Floki.

According to the coin’s creator, Musk, named president of the Doge, knows something about money, leadership, and memes. Floki, now director of Doge, was chosen for being adorable.

Cryptocurrencies don’t have a CEO

Cryptocurrencies are decentralized by nature which is one of their greatest strengths. Without a central entity to make decisions and target, it could make them unattainable.

In the case of Bitcoin, there are maintainers of its code, whose work can be replaced by other people.

The decisions can be revoked by network nodes and miners, which are the most vital point in terms of economics.

The creator of the meme coin, Doge, is an outstanding example that governments cannot overthrow truly decentralized cryptocurrencies.

Who will they sue, a dog? Thousands of anonymous contributors?