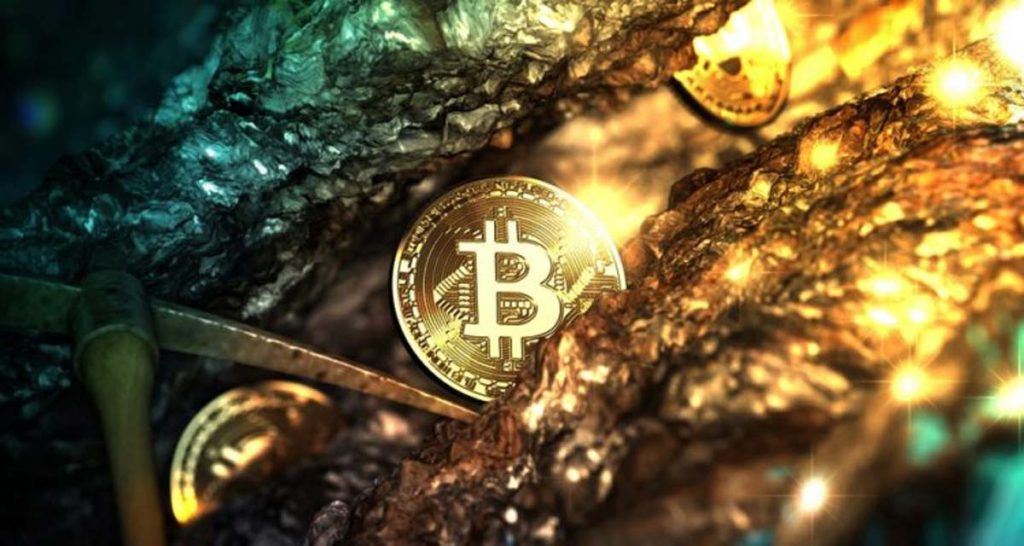 One hundred thousand Bitcoins are held in only four Bitcoin addresses, totaling 664,320 bitcoins.

Changpeng “CZ” Zhao is a well-known player in the cryptocurrency business, having sold a flat for a considerable amount of bitcoins valued at more than $200 million, making him a possible whale.

Satoshi Nakamoto, the creator of Bitcoin, has around 1 million bitcoins spread over several addresses and commonly are referred to as the market’s “whales.”

MicroStrategy, the famed Michael Saylor’s organization, currently owns over 125,000 bitcoins and intends to continue purchasing them in 2022.

According to the BitInforCharts website, only four addresses in the world have more than 100,000 bitcoins, together totaling 664,320 bitcoins.

Three of the addresses are cryptocurrency brokers, i.e., centralized companies that offer platforms for buying and selling digital assets.

Among the brokers is Binance, with two addresses that hold 369,198 bitcoins, valued at $15.3 billion at the current exchange rate. On the other hand, the broker Bitfinex has 168,010 bitcoins, and lastly, an unidentified address holds 127,112 bitcoins.

Although Bitfinex was founded five years before Binance, now the world’s largest, the company remains third on the list. Binance’s CEO started accumulating bitcoins long before he opened the company.

Changpeng “CZ” Zhao is one of the most famous names within the crypto market. The founder of Binance is a celebrity in the industry and a billionaire cryptocurrency millionaire.

According to Bitcoin Magazine, Zhao sold an apartment in 2014 for many bitcoins, which would be worth more than $200 million today.

Binance’s CEO clarified the initial article, claiming that because it was only a modest flat, he received “only” 1,500 bitcoins. He further stated that of that amount, he has spent (not sold) about 100 BTC over the years.

It makes CZ own 1400 bitcoins with this sale alone, currently valued at about $89.7 million, an awe-inspiring amount that should make the apartment buyer regret it.

However, it is crucial to note that those who used their bitcoins to buy goods before the currency appreciated so much, whether it was an apartment or a 10,000 BTC pizza, should not be viewed as foolish or stupid by the community.

People should not fall prey to “the pizza sickness.”

People who have moved bitcoins and used the cryptocurrency as a purchase currency have helped validate Bitcoin as value and purpose. The pizza guy himself is considered a great hero by many investors.

More whales in the market

Although these addresses are identified as the “whales” of the market, it is not possible to say that they are the only holders of more than 100 bitcoins.

The creator of the world’s most revolutionary digital currency, Satoshi Nakamoto, owns about 1 million bitcoins distributed at different addresses.

For example, he mined the bitcoins in other wallets, so a single address cannot be identified as having all of them.

After the start of the big bullish cycle, in 2021, companies started to enter the market, allocating large amounts of bitcoins into equity.

The company of the iconic Michael Saylor, MicroStrategy, currently owns about 125,000 bitcoins and is still buying in 2022.

What about anonymous whales?

As seen, a single person or company can own thousands of bitcoins and not necessarily be allocated to a single wallet.

The ease of use of bitcoin allows users to control where they wish to allocate their digital currencies in a distributed manner.

Finally, the use of decentralized digital currency brings greater responsibility to users. Using the money makes you “your own bank,” such a measure requiring greater caution in directing finances.

Find Out How to Create a Reliable Anonymous Bitcoin Wallet