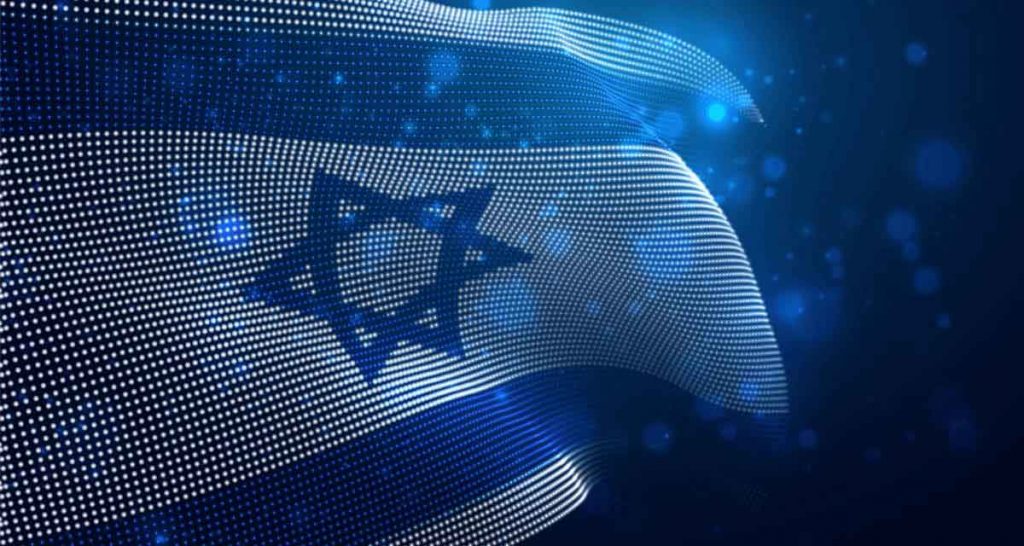 Still in the testing phase, Israel Central Bank, test the national digital currency – digital shekel – has no estimated time to be released to the public, yet.

The Ethereum technology is one of the best known in the cryptocurrency market, mainly for its pioneering spirit with the so-called smart contracts. By allowing the programming of money, the network has implemented in recent years several innovations in world finance.

According to Bloomberg, who spoke with an Israeli spokesperson about the digital shekel, the Ethereum platform is being scrutinized by the team seeking to create the national digital currency.

In May, the Bank of Israel published a report calling for public comment on the potential issuance of a digital shekel. The bank, which says it has been considering the issue of CBDCs since 2017, wrote that it had “not yet decided whether it intends to issue a digital shekel, but in view of the rapid developments in the digital economy and in payments, and in view of the major central banks’ work on the issue, the Bank of Israel is accelerating its research and preparation for the potential issuance of a digital shekel.”

In addition, Israel Central Bank is, today, even asking for ideas for apps to work on the network of its digital currency. In this way, it is clear that the local authority is not only planning to digitize its currency but also to take advantage of the advantages already created by cryptocurrencies.

The recent conflict in Israel has increased Bitcoin donations to Hamas, a fact that may have made the local central bank more aware of the cryptocurrency market.

Still, in the testing phase, Israel’s national digital currency has no estimated time to be released to the public. All experiments with the technology, including Ethereum, are being done in-house.

Despite this, it is promising to see the interest of central banks in the cryptocurrency market, as the technology was born precisely to replace their uncontrolled printing of money.

It is noteworthy that the Central Bank of Brazil also conducts tests with the digital version of the Real. In principle, the Brazilian national currency will have its first results delivered in 2022, with the BC deciding whether it would go ahead with the launch of the innovation.

However, in recent weeks an initial study on the digital real was released by Bacen, making it clear that the guidelines are to create a safe currency, programmable money, and the possibility of connecting with the PIX.

Even so, the new currency will be launched in the long term, in up to three years by Brazillian Central Bank. A pioneer in studies on the subject, China is the first country to conduct public tests with its digital currency that does not work with a blockchain.