Man is accused of stealing US$700,000 in Bitcoin from his own friend 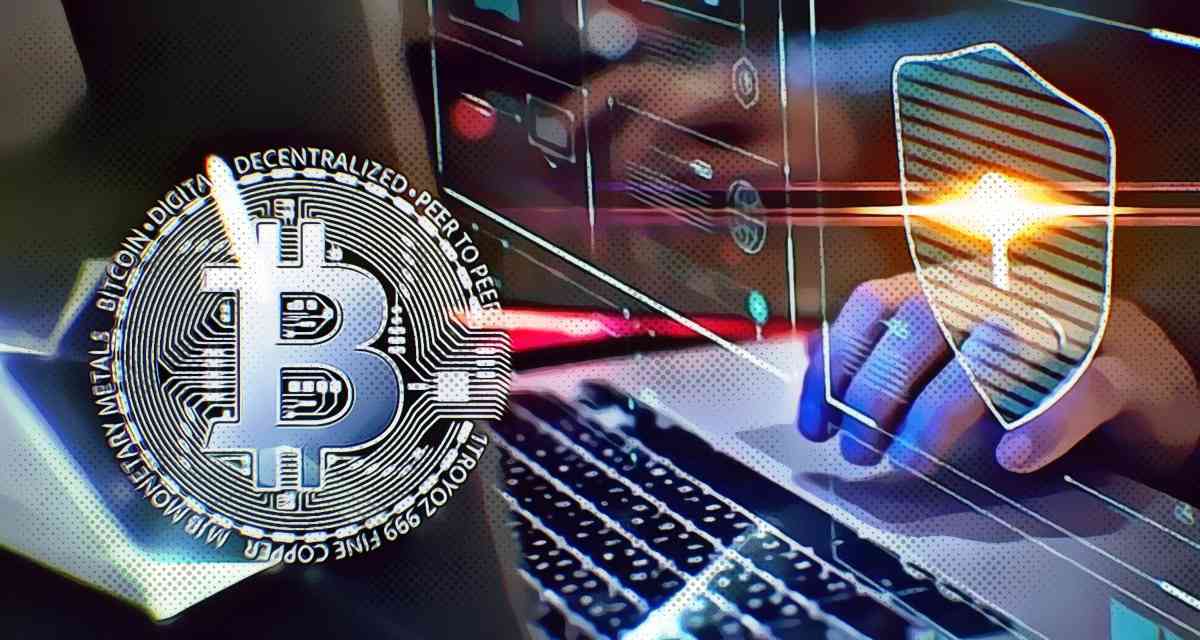 A Maltese man is accused of having stolen $700,000 in cryptocurrencies from his own friend, the case allegedly having happened when the two went out for fun at a party.

The case is being tried and Luke John Milton (25 years old) is being charged with money laundering, other fraudulent gains, misappropriation, theft of cryptocurrency, aggravated by value, violently resisting arrest, and owning items used for fraud. He was also accused of handling stolen goods.

When narrating what happened, before magistrate Donatella Frendo Dimech, one of the witnesses, the policeman who spoke against the accused, stated that the victim called him to appear at the place where the fraud occurred, to prevent Milton from leaving the scene.

According to the police officer, the victim said he transferred €5,000 in cryptocurrency to Milton to receive the cash equivalent. Milton, who wanted to invest in cryptocurrencies with the help of his friend, allegedly kept the victim’s cell phone after the transaction was completed.

Picking up the phone back, the victim said he “couldn’t believe what he was seeing” when he realized that an amount of $700,000 in cryptocurrencies had been transferred from his wallet, with his balance now reduced to zero.

This friend denied the allegations and said he was a victim of fraud in opposition to the accusations made against him.

The police, who were ready to unravel the truth, asked the two to hand over their phones to avoid any attempt to destroy evidence.

Milton, however, refused to comply, became furious, and resisted arrest.

When the Department of Financial Crimes Investigation (FCID) police demanded that the men turn over their phones, Milton suddenly became agitated, shouting “Why are you going to arrest me?”

The defense attorney said the refusal to hand over the phone was because the accused feared that the police might tamper with the device.

With cryptocurrencies being the hype of the moment, investors are always advised to keep their funds safe as criminals are looking for loopholes to steal the asset class.

According to Malta Today, the trial was long and at times heated, with the magistrate intervening to smooth things over. The accused did not give the police the cell phone password and this will require the police to hire experts to crack the password.

The case will be tried again on August 11th.