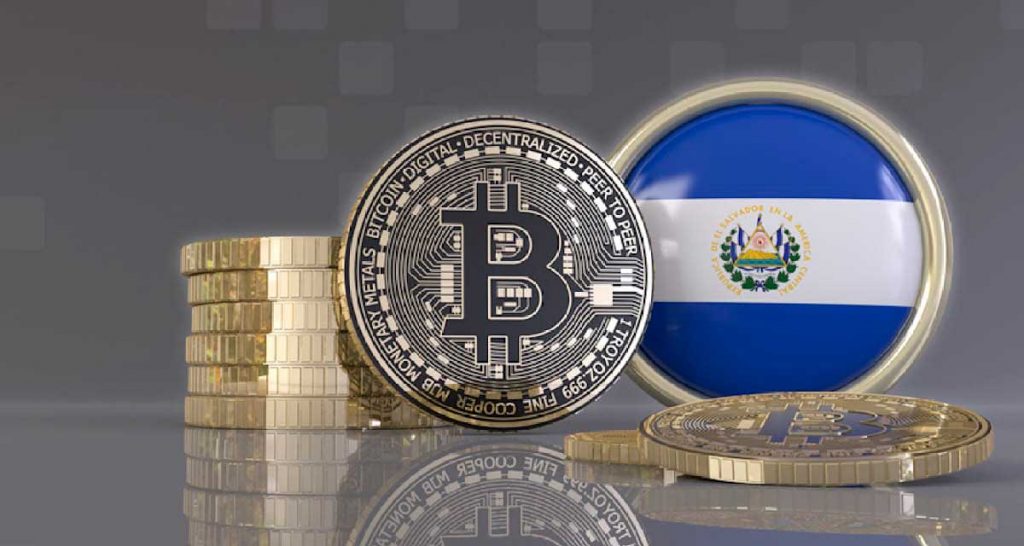 Almost 1400 Bitcoins in El Salvador at the end of 2021. BitGo and Bitso could be El Salvador’s BTC providers, although the Government hasn’t officially confirmed it.

In what could be its last bitcoin (BTC) purchase for the year 2021, El Salvador acquired 21 new coins on Tuesday, December 21.

The new operation would raise the BTC reserves accumulated by the Central American country to 1,391 units.

The announcement was made by Salvadoran President Nayib Bukele, who has used his account on the social network Twitter to communicate official purchases of BTC since the cryptocurrency has been legally circulating in the country.

The accumulated figure is emanated from 8 tweets posted by Bukele between Sehas been found on the official websites of the Government of El Salvador.

On this occasion, President Bukele formulated the transaction in the occurrence of a “numerological” phenomenon.

Bukele described the 21 BTC purchase process through several tweets and alluded to the fact that, coincidentally, El Salvador has a land area of ​​21,000 square kilometers.

The President of El Salvador revealed purchases of up to 550 BTC in the first week of September 2021, coinciding with the entry into force of the Bitcoin Law.

On November 26, 2021, Bukele Tweeted that El Salvador had bought the dip.

“El Salvador has just bought the dip. One hundred extra coins purchased at a discount,” Bukele tweeted in English. Until now, the tweet had reached more than 28,000 “likes.”

At that time, Bitcoin fell from USD 59,000 to USD 54,300. It implies that the purchase reported by Bukele would represent around USD 540 million.

Subsequently, Bukele made one announcement per month stating that the Government had made a Bitcoin purchase and two in December.

Most Bitcoin purchases are consistent with the corrections in the cryptocurrency price.

However, there is little information about the management of Bitcoins in El Salvador.

Its worth noting that the information available on the management of Bitcoin reserves in possession of El Salvador is scarce and comes mainly from non-governmental sources.

Last September, Forbes pointed out that the BitGo Exchange, an institutional digital asset custody platform, would be the “exclusive provider” of the liquidity for the official Chivo Wallet.

At the same time, the cryptocurrency exchange Bitso also reported that it would be the primary provider of Chivo Wallet and would support operations in both BTC and USD.

None of the information was denied or confirmed by any Salvadoran government spokesperson.

Other details about the El Salvador operation are also unknown, such as whether the State delegated custody of the official BTC to a third party, whether it keeps its reserves in cold wallets, or whether it has control of private keys.

This information gains relevance since BitGo is a company based in the United States, a country with which Nayib Bukele has had some differences during his tenure.

It implies that, in a hypothetical conflictive scenario, there would be a risk of confiscation on the BTC from El Salvador that are in BitGo.

El Salvador has been heavily criticized by international institutions such as the International Monetary Fund (IMF) over the “broad” reach of the Bitcoin Law.

One of the comments came from the Governor of the Central Bank of England, Andrew John Bailey, who questioned whether Salvadorans are aware of the risks of bitcoin volatility.