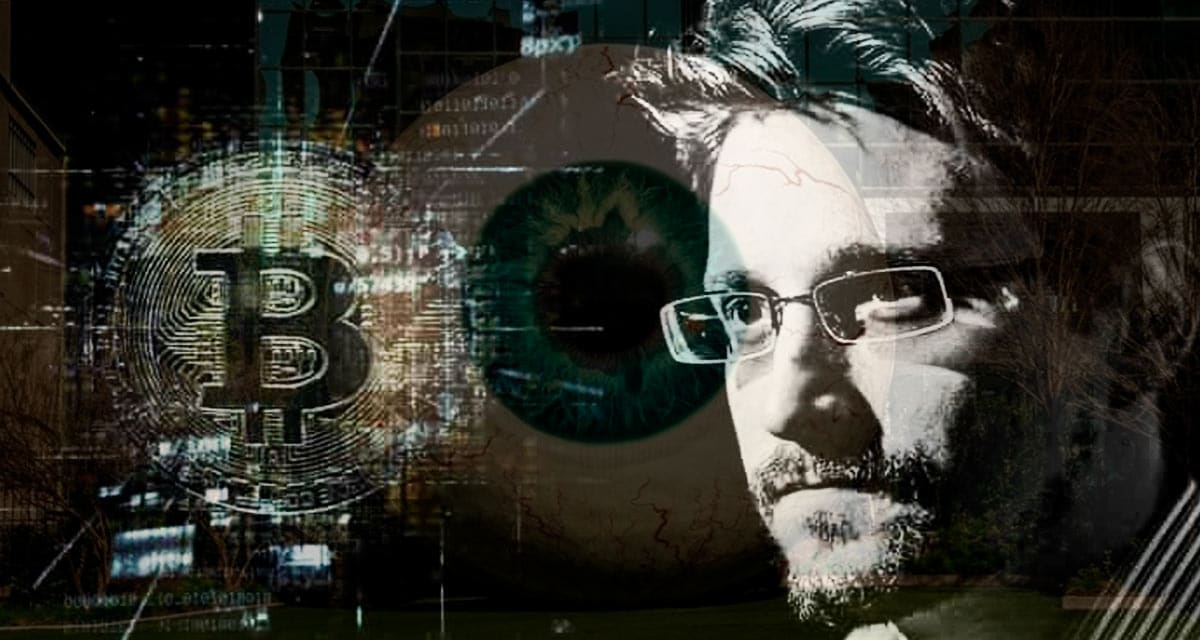 Former CIA and NSA agent Edward Snowden have stated that the new crypto project called Worldcoin puts the privacy of its users at risk.

The project, which investor Sam Altman leads, has created a device called “Orb,” which scans people’s irises and awards Worldcoin tokens for free, as announced in Crypto DeFinance.

This event has prompted Snowden, an expert on privacy issues, to launch a warning message on Twitter.

He also said, “The human body is not a ticket-punch, “referring to the ticket punchers used to know that the tickets have already been used.

Read More:  Three risks that NFTs represent and how to prevent them, according to RUSI

Other voices, such as Paolo Ardonio, CTO of the Bitfinex exchange, have also raised concerns about this cryptocurrency.

Worldcoin project is backed by Andreessen Horowitz, Coinbase Ventures, and Digital Currency Group, which invested US$25 million in a round of financing. The company is valued at US$1 billion, according to Coindesk.

Altman has tried to confront those who criticize his project. He also dismissed Snowden’s words on Twitter, saying that his cryptocurrency can give users more privacy than the Government centralized services are used today.

“All that Worldcoin, or anyone, could know is if someone has already subscribed to the service. The hash is cryptographically decoupled from the wallet and all future transactions, “said Altman.

Altman is also an investor in companies such as Airbnb and Reddit. Altman considers that he underestimated the “visceral reaction” of people who reject biometric data for identity verification.

For his part, Alex Bania, co-founder of Worldcoin, expressed that even if he had the iris code of a person in his possession, there is no possibility of identifying the user on the blockchain.

The cryptocurrency aims to grant free tokens to verified accounts with a biometric scan of the eye. They have formed a network of independent entrepreneurs called “Orb Operators”; there are 30 devices in stock.

The “operators” are those who operate the device in different places; the Orb creates a unique identifier called IrisHash that ensures in principle that the person is a human being and that they have not collected Worldcoin before.

The number of tokens each user receives will depend on how early they participated in the project. In that sense, they have programmed the number of coins to decrease as more people join.

Worldcoin orbs have scanned the iris of more than 130,000 people worldwide and are distributed in countries such as France, Sudan, Indonesia, Kenya, and Chile.

In the case of Chile, 20 people work on the project, and so far, they have registered more than 18,000 users in six months, according to the company’s website.

They only operate in Santiago’s Chilean capital, but the goal is to spread the project throughout the country, occasionally taking their team to smaller and more remote Chilean cities.