Worldcoin wants to scan your eyes in exchange for cryptocurrency 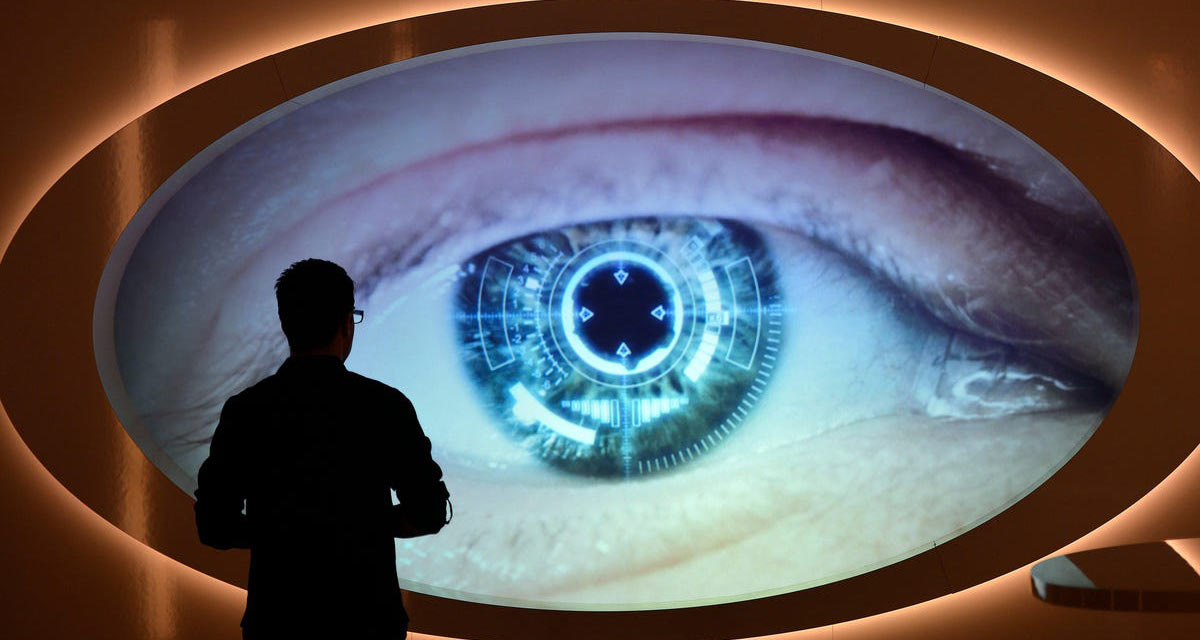 The idea of ​​Worldcoin is, according to what they promise, to create a global cryptocurrency for all the people in the world by using scans to scan your eyes for users to exchange for cryptocurrency.

With a constant and growing fear of cyber-surveillance, how about scanning their eyes in exchange for some cryptocurrencies? This is the plan of Worldcoin, a startup that is developing a device capable of reading the iris of its customers.

According to Bloomberg, Sam Altman, former president of the incubator Y Combinator,  wants his startup Worldcoin to give a special type of cryptocurrency to every person on the planet. But first, we’ll all have to have our eyes scanned by your devices.

Worldcoin has developed an orb-shaped device capable of scanning the iris of the eyes – the part that gives our eyes color. The idea is to scan each eye to build a unique personal identifier.

Other household names behind Worldcoin are Andreessen Horowitz of Coinbase and also LinkedIn founder Ried Hoffman.

According to Altman, cryptocurrency intends to distribute money globally equally, in a trend known as Basic Citizenship Income. Altman was the first investor in Worldcoin, but now he deals more with the company’s advisor, with no role in the company’s day-to-day life.

“I’ve been very interested in things like universal basic income and what’s going to happen to global wealth redistribution and how we can do that better,” Altman said. “Is there a way we can use technology to do that at a global scale?”

For Alexander Blania, one of the project’s leaders, cryptocurrencies emerged as a great opportunity to solve the problem of lack of access to the financial system of people around the world.

“So many people around the world don’t have access to financial systems yet,”
“Crypto has the opportunity to get us there.”

With that the idea of ​​Worldcoin is, according to what they promise, to create a global cryptocurrency that will be launched giving actions to all the people in the world.

Bloomberg pointed out that the company wants to help economies transact to cryptocurrencies and that’s where the eye scanner comes in:

“a new global digital currency that will launch by giving a share to every single person on earth,” “through a novel approach: a dedicated hardware device ensuring both humanness and uniqueness of everybody signing up while maintaining their privacy and the overall transparency of a permissionless blockchain.”

The company has fewer than 20 prototypes in circulation worldwide, and prototype orb costs about $5,000 to make dropping as the company redefines the process. It is said that the headquarters will be placed in San Francisco through its employees are currently scattered because of the coronavirus pandemic.

Although this might be a promising project, investors aren’t ready to speak about it. Coinbase and Day One Ventures declined to comment. Representatives for Andreessen Horowitz and Hoffman didn’t respond to requests for comment.

For Blania, iris-scanning is an essential part of the plan because it can prevent people from trying to register multiple times to defraud the system. and he added that he’s also aware of the privacy implications of handing over biometric information but will make the process as transparent as possible.

READ more:  Coincaex is the first Crypto Exchange to move its operations to El Salvador

Still, with a scanner for eyes and cryptocurrencies, it’s easy to see why some might find this idea a little too futuristic however in the world of Cryptocurrencies no one knows yet if the future is right now.

[…] was a setback month for the cryptocurrency market. In fact, it is the only month, along with March, of negative returns. But for DeFi […]