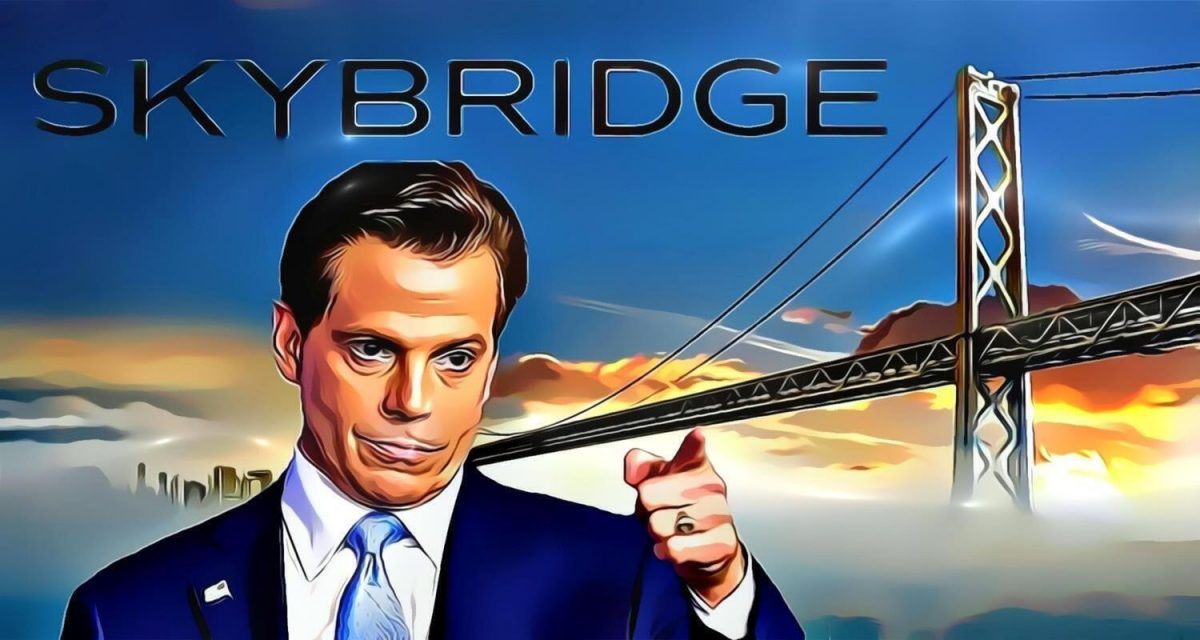 The private fund of Ether was announced by Anthony Scaramucci in a podcast. Hedge fund Skybridge awaits approval of a bitcoin ETF filed with the SEC and will apply to an Ethereum ETF.

Hedge fund SkyBridge launched a private fund of ether (ETH), the cryptocurrency of Ethereum, this Thursday, July 1st, 2021, according to the founder of the fund, Anthony Scaramucci.

In addition to the announcement of the new fund, the former White House communications director also announced that SkyBridge would apply for the issuance of an ETH ETF with the Securities and Exchange Commission (SEC) in the coming days.

The investor spoke about SkyBrige’s expansion plans of its investment in Ethereum, in the episode of The Scoop podcast broadcast last Tuesday, June 29th, 2021.

The announcements constitute a diversification of SkyBridge’s investment strategy in bitcoin, as this firm last March filed a request with the SEC for a bitcoin ETF, with the participation of BNY Mellon as a financial services provider, a fact reported by this medium. . In early January this year, SkyBridge, which manages assets of more than $ 7 billion, launched a private bitcoin fund of $ 25 million, revealing that it had invested about $ 310 million in bitcoin in November and December 2020.

READ more:  An Upgrade to Reduce the Supply of Ethereum Gets a Launch Date

There are already several bitcoin ETFs in North America, launched in Canada, trading on the Toronto Stock Exchange. The first of them was launched on February 18 by Purpose Investments, a fact reported by CriptoNoticias. Other bitcoin ETFs were subsequently launched in Canada, and in April the first Ethereum ETFs hit the Toronto Stock Exchange, the launch of which was also reported here.