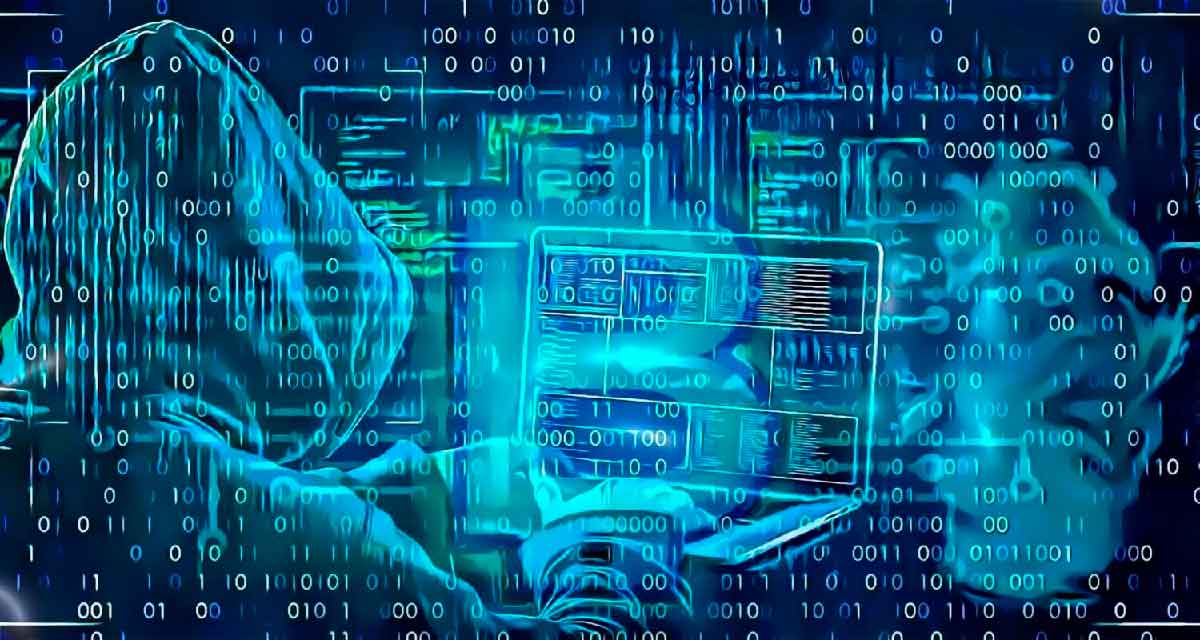 Bitcoin website suffered a DDoS attack with Bitcoin ransom demand. Cobra, whose true identity is unknown, is currently the main administrator of the Site and the war with David Wright might be the cause.

The Bitcoin.org website is one of the most important information “hubs” about Bitcoin and its ecosystem, having been one of the main community sites since the early years of cryptocurrency. The site’s administrator, known only as Cobra, warned that the address is being targeted by a DDoS attack, with Bitcoin ransom requests.

In this denial of service attack, attackers overload a website with thousands of instantaneous hits as a way to bring the page down. It’s still unclear which group is behind the attack and so far, it’s not yet possible to access bitcoin.org.

Cobra, whose true identity is unknown, is currently the main administrator of Bitcoin.org. He used his Twitter profile to warn of the attack the site has been suffering. According to him, Bitcoin.org is suffering an “extensive DDoS attack”.

Cobra says he is offended, after all, he finds it ungrateful that people who are part of the Bitcoin ecosystem carry out such an attack, damaging a site so fundamental to the community itself. But some believe that it is not community members who are carrying out the attack, but Bitcoin detractors.

READ more:  F1 McLaren team to Launch its own NFTs on the Tezos blockchain

Bitcoin.org recently made the news in another very interesting case. Craig S. Wright, the self-proclaimed creator of Bitcoin, managed in court to stop the site from hosting the Bitcoin whitepaper.

With this fight, with Craig hating Cobra and Bitcoin.org, and with DDoS attacks being quite expensive, many are “gathering the clues” to point out that the Bitcoin SV team was responsible for the attack on the Bitcoin.org website.

Of course, there is no indication that Craig Wright or anyone connected to Bitcoin SV has anything to do with this recent attack. But the possibilities caused some to speculate.

This is not the first time the site has suffered an attack of this type, so it may simply be a recurring target. The administrator also did not say whether he will pay the ransom or what strategy he will follow to bring the site back to normal. For the time being, all that remains is to wait and know what will be done and if anyone to blame for the attack will be found.

In December of last year, the site was down for a few hours after suffering the same type of DDoS attack. There was no information in the case that a ransom in bitcoin was demanded, but it is unlikely that in both cases there was payment.

On that occasion, Cøbra told CoinDesk that the IP from which the offensive started was Russian. However, it was not possible to precise the location of the invaders since these attacks usually use machines spread around the world, infected with a type of malware that guarantees remote access to hackers.

Bitcoin.org was a website registered by Satoshi Nakamoto himself. In addition to containing information about the cryptocurrency, the portal hosts the bitcoin code and its white paper.

Last week, however, the UK Supreme Court demanded that bitcoin.org administrators take the document off the air and pay a fine of US$48,600, as reported by Decrypt.

The censorship of the site was prompted by businessman Craig Wright who filed a lawsuit alleging that Bitcoin.org violated his copyright by hosting the white paper.

Wright claims to be none other than Satoshi Nakamoto himself, a claim unanimously rejected by the crypto community.